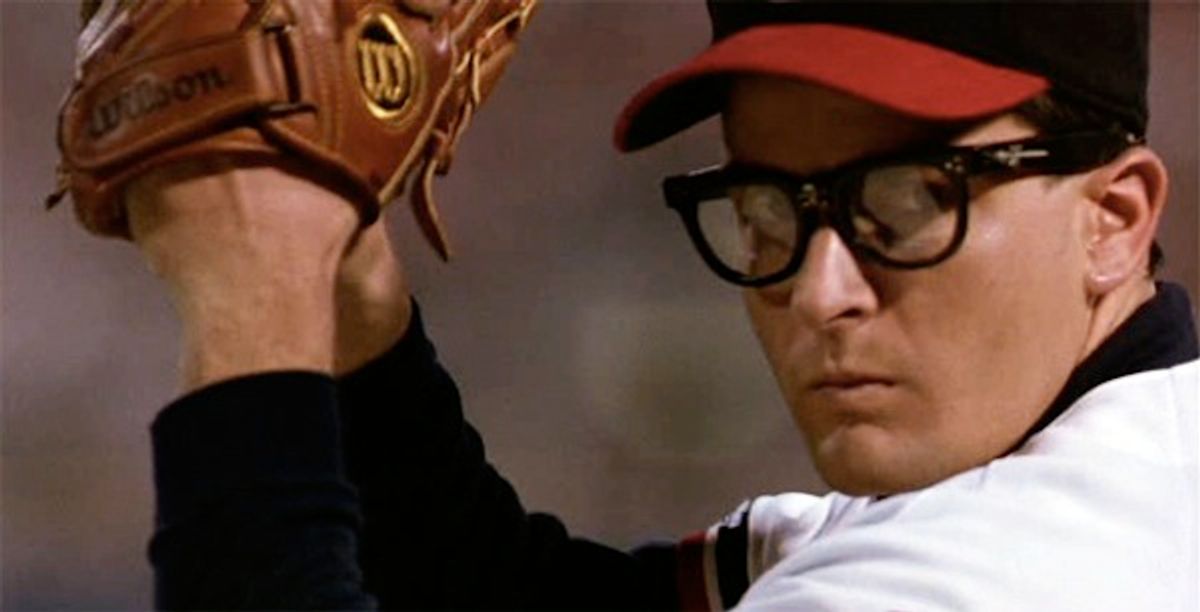 1. Schwarzenegger gossip of the day: Mildred Baena, the house staff member who has a 13-year-old son with Arnold, speaks to Hello! about their affair and their son's reaction. (He thinks it's "cool" that his father is the Governator.)

2. Flowchart of the day: The major differences between Mac and PC users include a gap in political bias (36 percent of PC users are liberal while 58 percent of Mac users are), education (54 percent had a higher education with a PC, versus 67 with a Mac), and ability to party.

3. Permanent bachelor of the day: Hugh Hefner, whose fiancée Crystal Harris called off their wedding five days before the duo was due to walk down the isle.

4. Amazing machine of the day: This gel-scooper-upper  doesn't seem like it would have much of a purpose ... until you spill mayonnaise on the floor in the exact shape you would have wanted it on your sandwich! Now who is laughing, Dad?!


5. Dalai Lama fail of the day: An Australian morning show anchor tries to explain a pizza joke to the leader of the Tibetan Buddhists. It does not go over so well.

Yes, maybe the problem was that he should have told the joke in terms of burgers.