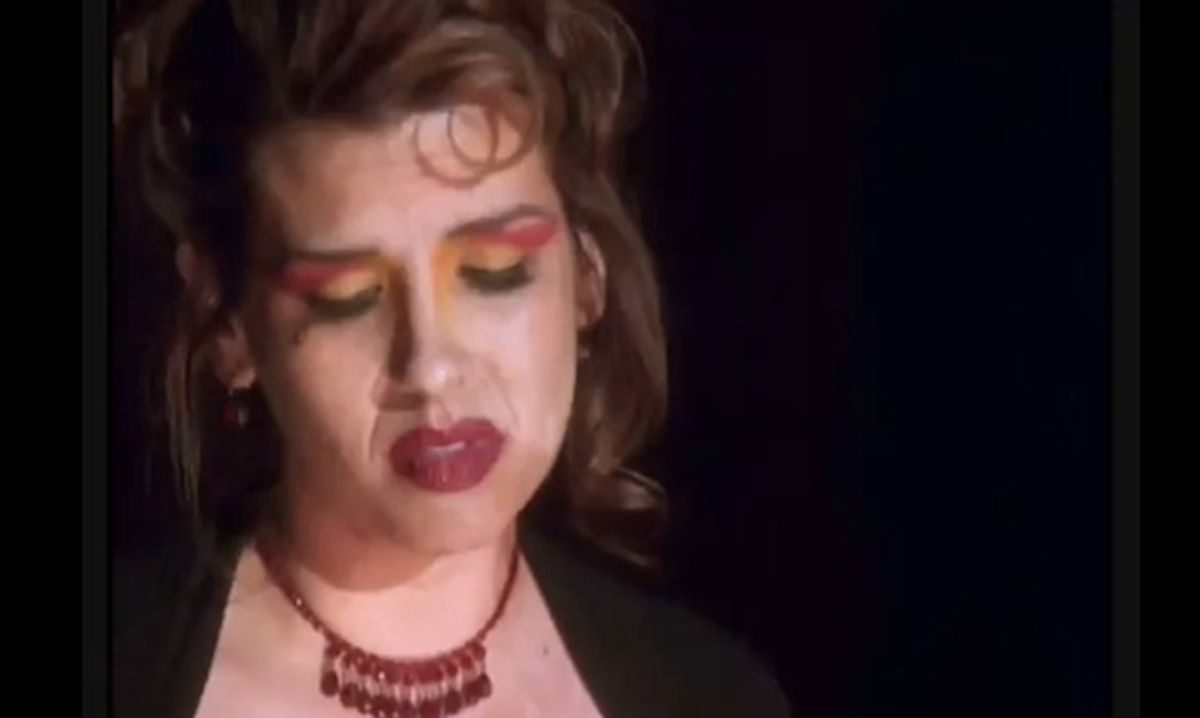 1. Movie-themed nightclub of the day: Club Silencio, a new Parisian nightspot brought to you by David Lynch and based upon the Rebekah Del Rio room from "Muholland Drive."

It kind of looks like half the nightclubs in the Meatpacking District already.

2. Sex tape rumors of the day: LeAnn Rimes claiming that a video of her changing in front of a mirror doesn't count as a "sex tape." We are inclined to agree. She still wants to sue the guy who put the footage online, though.

3. Reneged runaway bride of the day: The Crystal Harris-dumping-Hugh-Hefner story of yesterday turned out to be part of a media plot involving Harris getting $250K. Guess we all fell for it. Now Harris is dating Dr. Phil's son? Couldn't have seen that one coming.

4. Twitter outrage of the day: Louis C.K. on why we shouldn't give a crap about Tracy Morgan's gay comments. 5. Worst burger of the day: The Japanese poop burger. Not kidding. (Wish I was.) It takes human poop, mixes it with soya and steak sauce, and feeds it back to you in some horrible "Human Centipede"-like concoction.