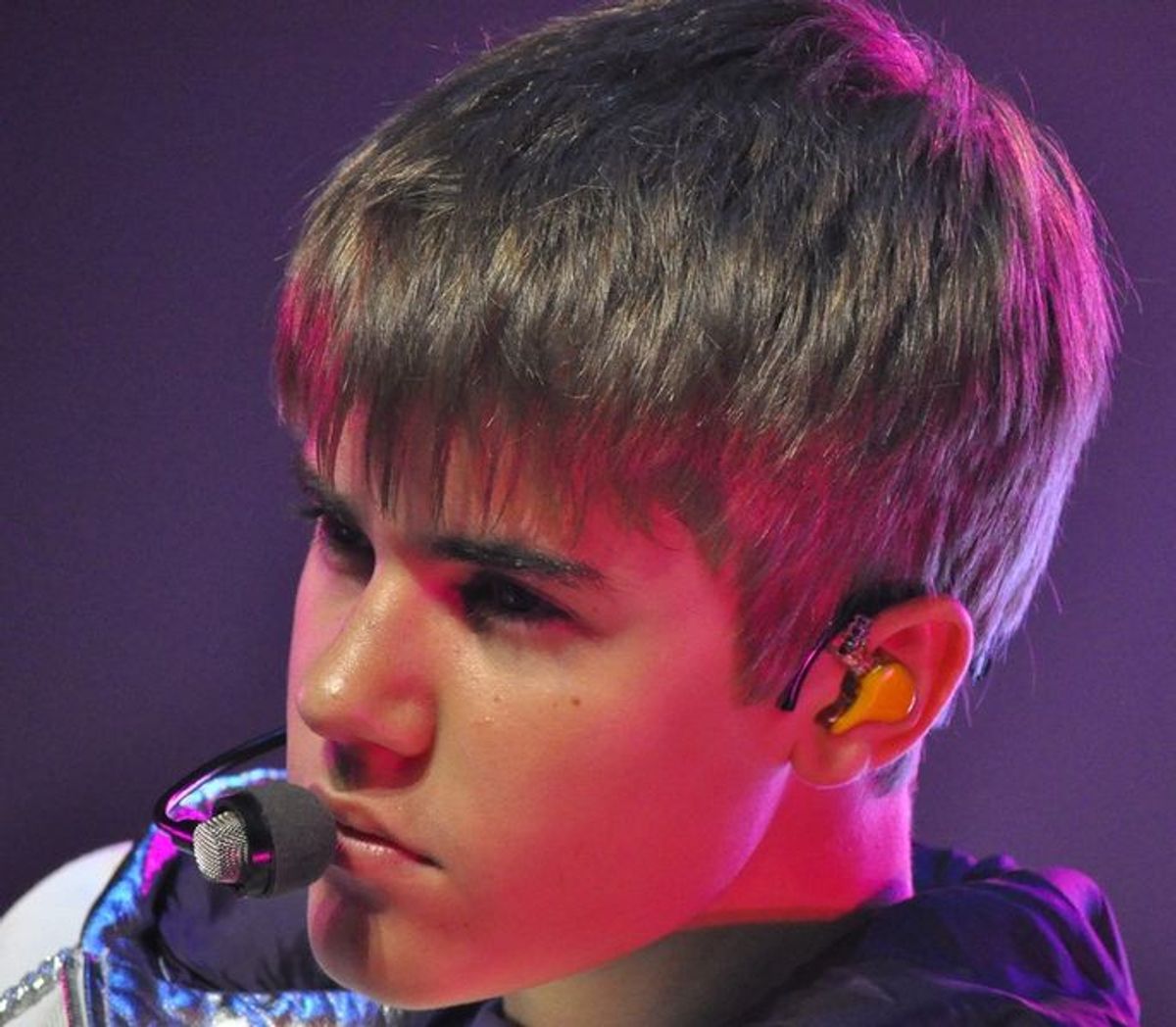 1. Lost roles of the day: Nicolas Cage and Gary Oldman were up to star in the film "Dumb and Dumber." I imagine it would have been a much more disturbing movie if that had gone through.

2. Breakup of the day: George Clooney and Italian TV personality Elisabetta Canalis. Since she told the press two weeks ago she wanted to marry the movie star, I doubt it was one of those mutual separation things.

3. South African hipster band of the day: Not today, Die Antwoord! I'm really digging the Parlotones, a rock band from Johannesburg. They are currently completing the American portion of their 18-month sold-out world tour, so catch them while they are around.

Bonus track: Check out their single "Push Me to the Floor."  It's so weird and creepy and beautiful.

4. Justin Bieber assault of the day: A man jumped over the police barriers and knocked the teen star to the ground earlier this afternoon outside of Macy's. What's even more bizarre is the fact that Justin Bieber was playing two blocks from my office and I had no idea. Guess my FindBieber app is broken.

5. The worst "favorite" shows ... of the day: Warmingglow has compiled a list of the 10 most head-slapping responses to people's favorite shows. Yes, someone on the Internet actually thinks "Burn Notice" is the best piece of writing on cable. Then again, there's probably someone on the Internet right now writing an expanded universe story where the characters on "Burn Notice" hang out with Chuck, so maybe it's best to just shut off your computer before the urge to Google that strikes you.