Joining the likes of Google and Old Navy, the retail chain promises a better future for gay teens 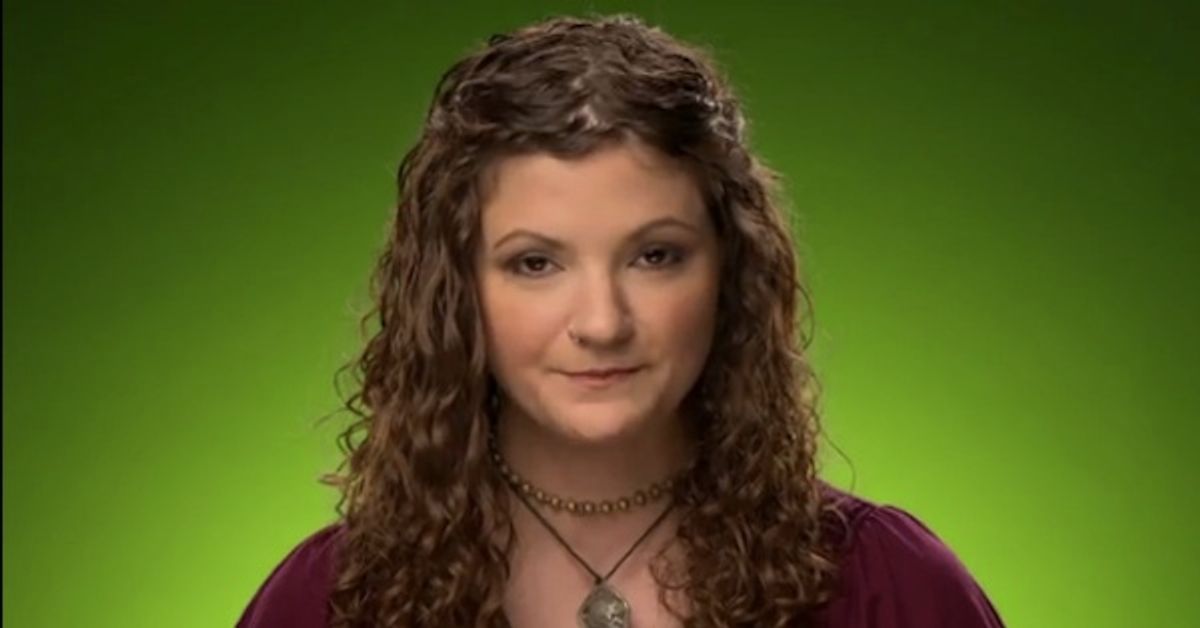 After Google Chrome premiered an ad for Dan Savage's "It Gets Better" campaign on Fox, other companies have been coming out with their own commercials to show how queer-tolerant they are. The most recent example is Target, which believes everyone should be given the chance to not unionize.

While this is a great cause, Target might need to tweak the slogan a little bit for its use: "It Gets Better ... As Long As You Don't Want Benefits." Because no matter your sexuality preference, everyone should be treated as equals: equals with low wages and no healthcare. Equals who receive constant threats from their bosses should they demand better treatment. Equals.