Where has Whitey Bulger been?

From a beachfront house in Louisiana to an Indian reservation in Wyoming, some sightings of the mobster since 1995 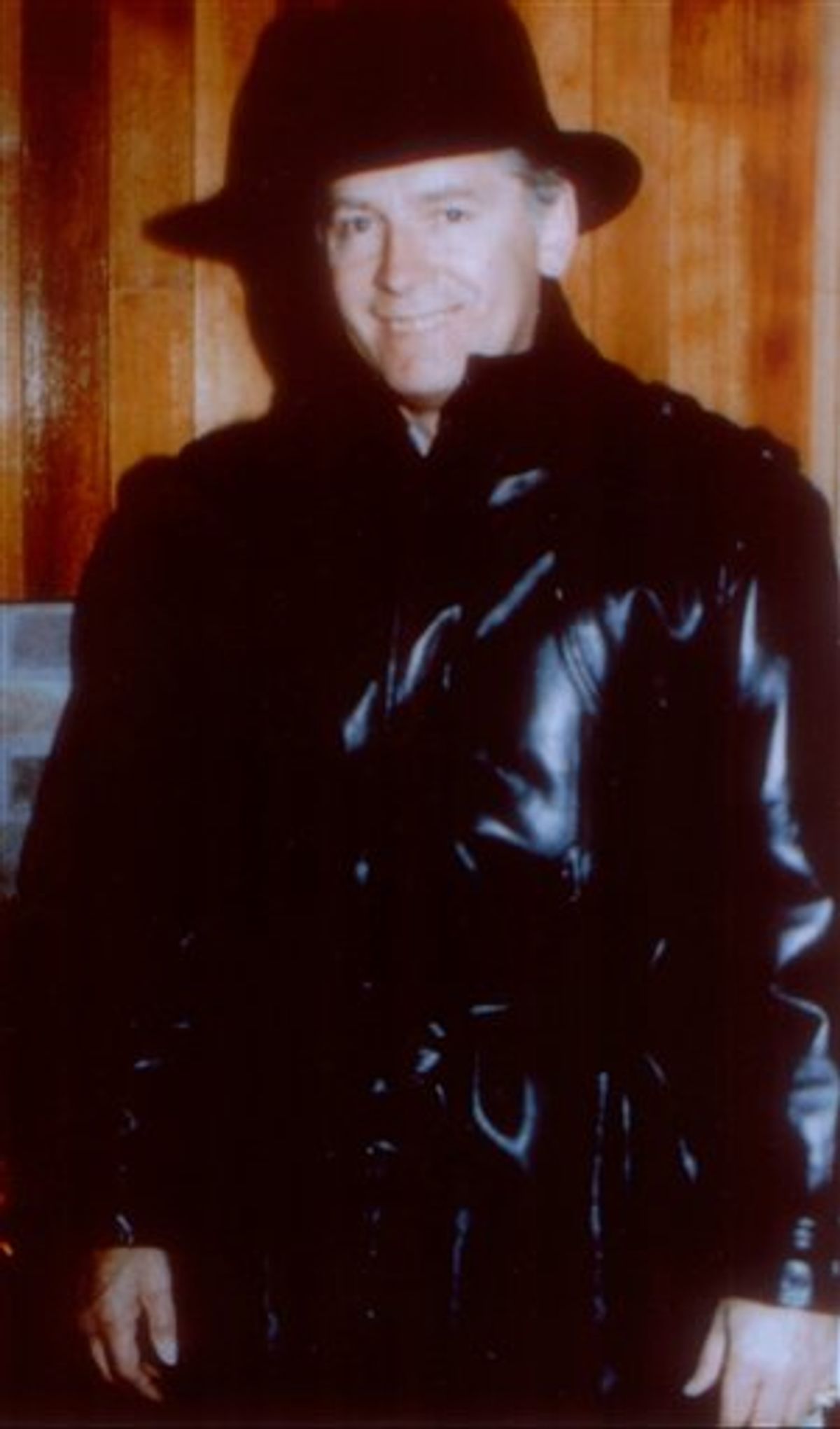 FILE - This is an undated handout file photo the FBI released in this Dec. 30, 1998 showing reputed Boston mobster and fugitive James J. "Whitey" Bulger. Bulger, a notorious Boston gangster on the FBI's "Ten Most Wanted" list for his alleged role in 19 murders, has been captured near Los Angeles after living on the run for 16 years, authorities said Wednesday June 22, 2011. (AP Photo/FBI Handout, File) (AP)
--

Cold-blooded Boston mobster James "Whitey" Bulger -- who faces 19 counts of murder, as well as charges for money laundering, extortion, and drug distribution -- has been apprehended in Santa Monica, Calif., after 16 years as a fugitive.

Although his capture was a long time coming (and the apartment where he was found appears to have been his permanent residence for many years), he's hardly been shy about traveling since his arrest warrant was issued in 1995. Indeed, since then, Bulger has been spotted in various locations around the country -- and the world.

His long flight began in January '95, after Bulger was tipped off that an indictment was looming while returning to Boston from New Orleans with his girlfriend, Teresa Stanley. The Boston Globe described his first months on the lam in a 1998 feature:

In mid-January 1995, Bulger returned to the Boston area and dropped off Stanley in Hingham.

Then he promptly picked up Catherine Greig, a dental hygienist who grew up in South Boston and was living on Hillcrest Road in Quincy. Bulger had been having an affair with Greig for more than a decade while living with Stanley, according to investigators.

Three days later, Bulger and Greig were in Grand Isle, an island that advertises itself as "The Cajun Bahamas" and brags that it is one of the world's 10 best fishing spots.

In the early years, Bulger and Greig were not impossible to trace; after living in a rented house on Grand Isle for several months in 1995, they packed up again, resurfacing later that year at a Best Western hotel on Long Island; Whitey himself braved major cities such as New York and Chicago -- even returning to Boston. In the second half of the '90s, the pair was spotted everywhere from a Wyoming Indian reservation (1995) to an Iowa convenience store (1998). In 2000, they were allegedly seen outside a beauty salon in California. [Source: Boston Globe map]

According to an FBI Foreign Press Center briefing delivered in 2009, Bulger and his companion "spent some time in ... New York, Louisiana, Florida, Wyoming, Mississippi, Chicago in 1996," also visiting Oklahoma "for a short time" before moving on (by car) to Alabama and ultimately California.

In addition, the 2009 FBI briefing thoroughly documents the international aspect of the search for Bulger, showing that officials embarked on more than one wild goose chase overseas. It seems Bulger had bank accounts in Montreal, London, and Ireland -- and that extensive investigations were conducted in locations such as Sicily and Guadalajara, with further tips pouring in from as far away as Thailand and Australia. In fact, evidence suggests that the gangster did venture abroad; the FBI maintains that, before this week, the last "credible" sighting of Bulger occurred in London in 2002.

Over the years, sightings of the mob boss have also worked their way into popular culture; rumors that Bulger was spotted catching a California screening of "The Departed" -- based in part on his life -- still circulate.