The lost chapters of "Harry Potter"

Fan fiction: J.K. Rowling introduces her audience to never-before-seen chapters of her work 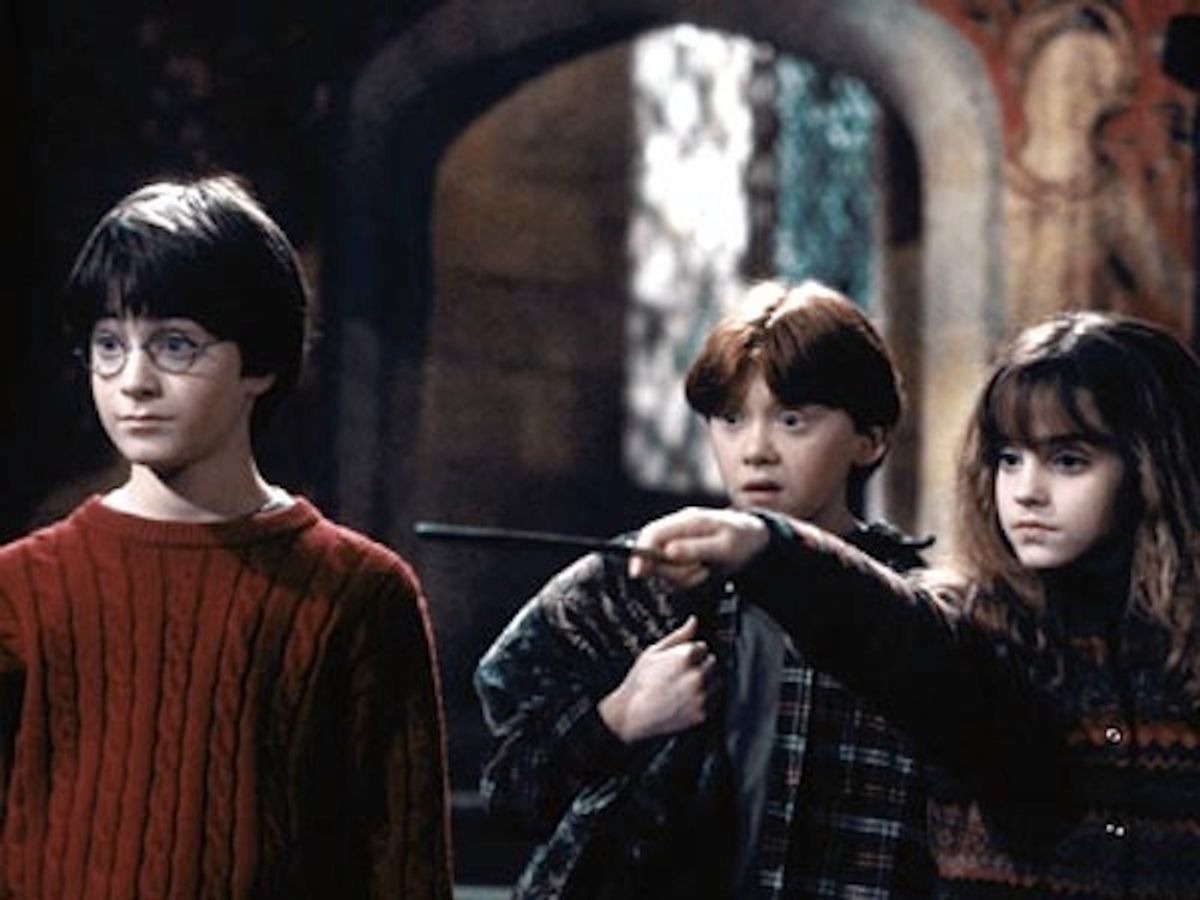 "Harry Potter" for the superfans.
--

This week, J.K. Rowling announced that her new site Pottermore.com would be a portal for a sort of extended "Harry Potter" universe, with new information about the books' characters. We're guessing that means that it will include some of the "Harry Potter" chapters that didn't actually make it into the final book. Luckily, I majored in Potter fan fiction in college, so I'm pretty confident that at least one of the following scenarios will end up on Pottermore's website. Enjoy!

Albus Dumbledore looked down his long, white beard at the latest applicant for the teaching position at Hogwarts.

"So, Miss Winterloon, you've seen our grounds and our games of Quidditch. You've explored or grounds. Your resume is quite impressive. Do you have any questions for us?"

Miss Winterloon did in fact have a few questions. A few questions regarding this boarding school's benefit plans. Even after Albus had patiently explained to her that there was no need for a healthcare provider when Madam Pomfrey could do a healing spell on anything from Brackium Emendo to Vulnera Sanentur, she hadn't heard anything about dental coverage yet. In fact, the only thing even mentioned about these kid's hygiene seemed to come in the form of a Densaugeo spell. Which might be great when defending against enemies whose teeth you needed to grow at an alarming rate, but wasn't going to do fuck-all when it came to that molar cavity she needed filled.

"Look," Dumbledore said, "If you'd like, we have a Flex Plan on the Slytherin account, which allows you to roll over any unused magic potions to a new year."

"Does this plan expand to my dependants?" asked Winterloon, her raven black hair rustling behind her.

"No, unfortunately under our current plan, only the students' can be claimed as dependants, and then only by their Muggle guardians. Here, let me get you the paperwork…"

"Wait, can you back up for a second?" asked the Bloody Baron. Peeves the poltergeist merely shrugged and went about beating old women with canes and socks full of chalk.

"No, I'm serious Peeves, did you ever thought that children should not be so chill around us? I mean, put in another context and we could be Wes Craven's next terrible movie concept."

Perry's eyes lit up, "Are you thinking what I'm thinking, bro?"

"Totally. Let's go 'Paranormal Activity' the hell out of the girl's lavatories."

"Look," said Voldermort to the dark-eyed, beautiful witch that stood before him. "I really like you Bellatrix, but…"

"But what? As a friend? We are over fifty Voldy, please do not give me this teen angst, 'Twilight-y' bullshit. We had an Unbreakable Vow, you bastard."

And so it began. The parting was not easy. It seemed so strange to Bellatrix that even a high witch such as herself, one who was so accrued to bringing others pain and suffering, could still feel cut so deeply when that freak without a nose had a serpent drop off her collection of Charles Mingus and Cat Stevens vinyl at Azkaban without even a Confundo spell attached to help her forget. This was one Unforgivable Curse you wouldn't find in the Dark Arts section on your local library.

And to think, she had ever gotten that stupid Dark Mark tattoo on her arm, because she wanted to fit in with all of his other Death Eater friends…

"You know," Harry Potter said to Ron, "I never thought I'd say this, but lying here with you is the safest I've ever felt." The wizard snuggled into his ginger-haired companion's shoulder, feeling the fine tickling of Ron's chest hair and the regular heartbeat of his dear friend.

"Hey there, big guy," Ron lifted Harry's chin up with one finger until the two young Hogwarts' students were staring each other straight in the eye. "Right back at you."