"The Names of Love": Sexy French Arab-Jewish romcom of the year 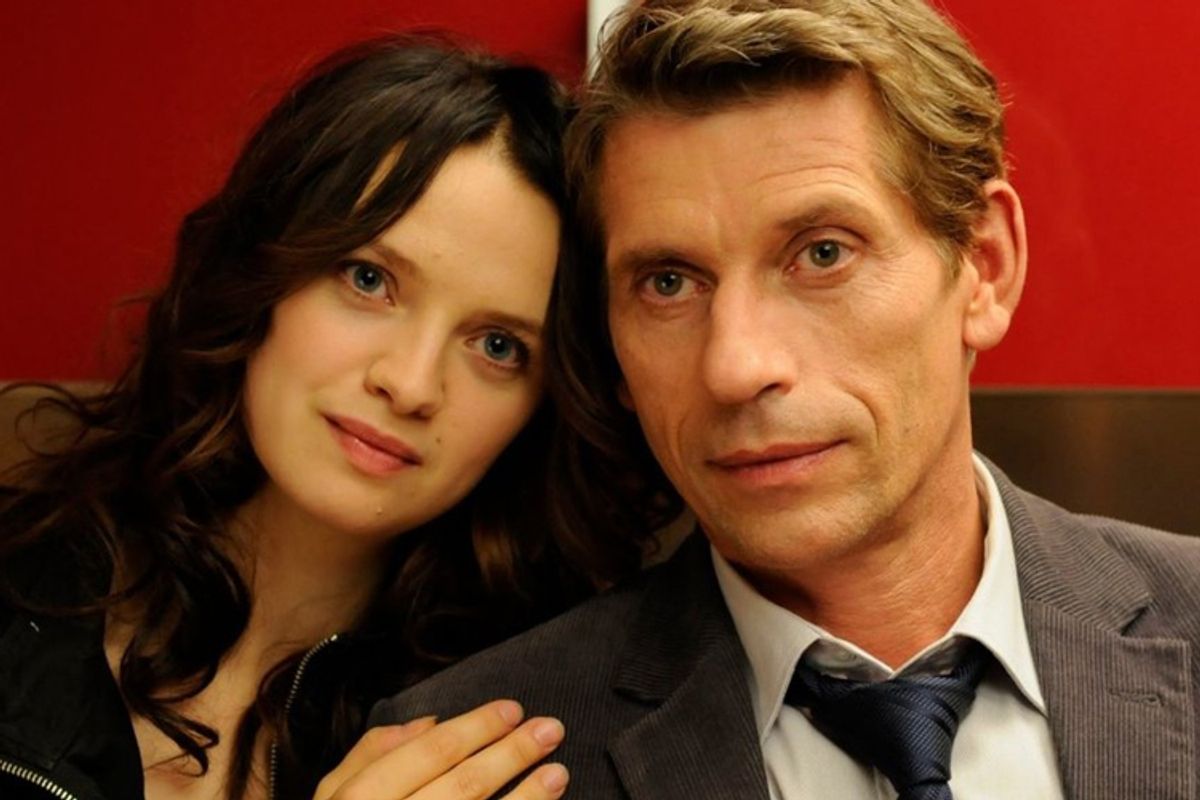 French guilt over the Nazi-collaborator Vichy regime and the World War II deportation and murder of thousands of Jews has produced an entire genre of French cinema that shows little sign of abating, 60-odd years on. But perhaps no French movie has tackled this topic more oddly, or more pleasurably, than Michel Leclerc's sweet, sexy and deceptively lightweight romantic comedy, "The Names of Love." (I guess that's an audience-friendly translation of the original  title, which might be more accurately given as "People's Names.") On one level Leclerc's film, a major hit and award-winner in France, is an archetypal Gallic fable on the pitfalls of l'amour, especially when Cupid's arrows have brought together a repressed middle-aged bachelor and an uninhibited, free-spirit younger woman.

OK, so "free spirit" is a bit of a euphemism when we're talking about Baya (Sara Forestier, winner of the best-actress César, or French Oscar), the radiant, half-Algerian heroine of "The Names of Love." Baya is flamboyantly promiscuous, or as she puts it, a "whore." Mind you, she's a whore with political aims: She has sex with right-wing guys -- French nationalists, wonky neoliberals, Islamic fundamentalists, you name it -- and uses her mind-blowing talents to convert them to the cause of left-wing egalitarian socialism. You may hop into the sack with Baya as a fan of Milton Friedman or Jean-Marie Le Pen or Maggie Thatcher, but you come out ready to raise llamas, ride a solar-powered moped and live in a yurt.

Now, buttoned-down Arthur (Jacques Gamblin) isn't a "fascist," even in Baya's all-encompassing use of the term. He's a dull, decent, suit-wearing Frenchman, a center-left Socialist voter and a veterinarian who specializes in avian diseases. (I'm not quite sure why it seems both funny and sad to have a character who's an expert on flu in ducks and geese, but it is.) Baya shouldn't be remotely interested, but something clicks between them right away. Because Leclerc and co-writer Baya Kasmi's playful screenplay -- they are real-life partners, and there's clearly an autobiographical element here -- frequently has Arthur and Baya break the fourth wall to talk directly to the audience, we understand the secret connection between them long before they do. Arthur is Jewish in much the same way Baya is Arab, by descent but not by upbringing, and both are carrying family secrets that shape their personalities in ways they barely recognize.

There are a few awkward moments in "The Names of Love" when Leclerc and Kasmi venture too close to delivering a lecture about tolerance or an anti-jingoistic lesson in the polyglot nature of contemporary French identity. But mostly they handle some profound and tragic elements of French history by way of thoroughly endearing comedy and a pair of mismatched, irresistible characters. (Not to mention a delightful supporting cast that includes Jacques Boudet as Arthur's taciturn dad and Carole Franck as Baya's motormouth lefty mom.) Forestier is of course the centerpiece as the frequently naked Baya -- hey, it's a French comedy -- whose luscious sexuality isn't quite as liberated as she thinks. Gamblin's performance is much subtler but also rewarding, as Arthur struggles to shed the overcoat of Parisian reserve that enshrouds his personality. A profound masterwork of French cinema? Hardly. But in its joyful and high-spirited fashion "The Names of Love" suggests that we must learn from the past but live for the future, and that definitely doesn't just apply to French people.

"The Names of Love" is now playing in New York and Los Angeles, with wider national release to follow.