Watch: The Tea Party gets a trailer, Louis C.K. will trade sexual acts for pills, and Obama lends his car phone 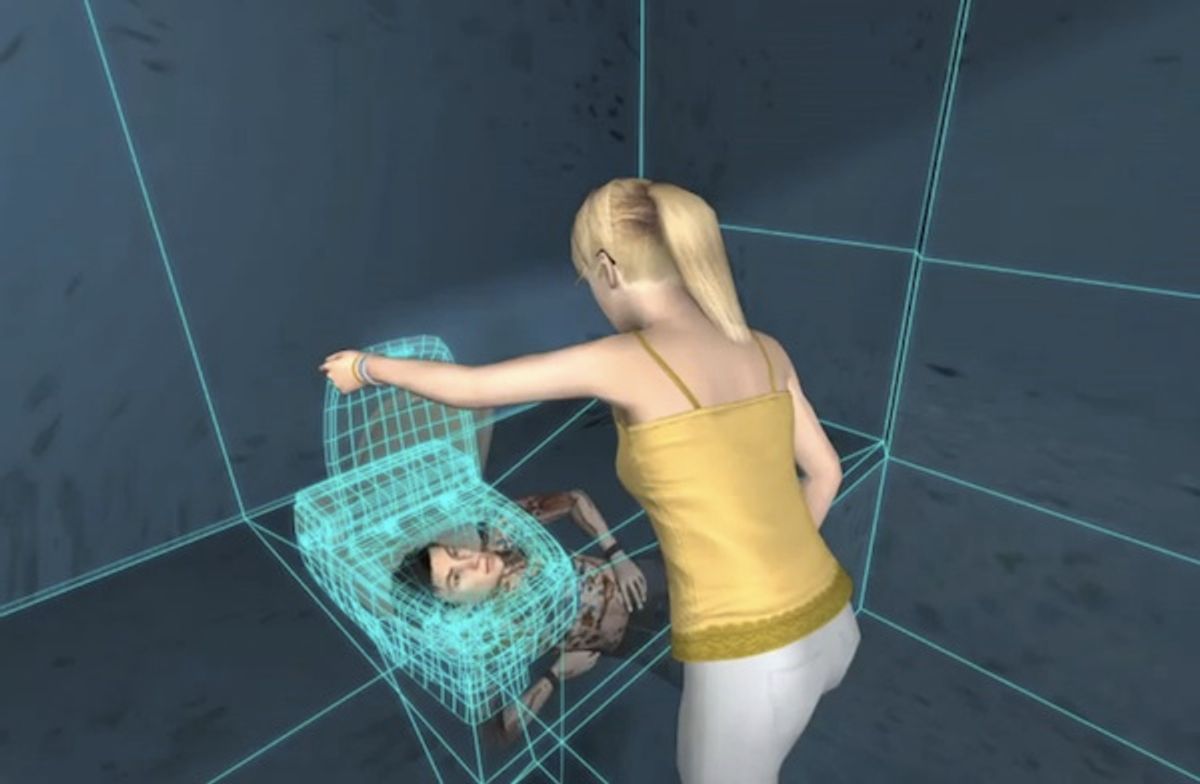 President Obama lets a kid use his telephone to call whoever he wants.
--

Technically this is called "First World Rap," but that's just being politically correct. Running out of organic milk? Having your computer charger all the way on the other side of the room? Those complaints need to be sent directly to the ministry of this.

"I just love being high," the comedian told Leno Wednesday night. He then admits he would suck dick to get his Percoset back. Right before he wishes he was an alcoholic. I love Louis C.K.

Members of the Tea Party movement created their own pilot, called "Courage, New Hampshire." It still needs to find a network home, but when it does, watch out, world! It's going to be like "The West Wing," but without the lefty politics and also set in the 1770s (which we all know is what people are referring to when they say "the good ol' days").

I like the part where it just cuts to a dude saying, "If it pleases the court!"

4. Barack Obama lets a kid use his car phone

And no offense to this child, but he totally blows his chance to have the president leave his mom a voice mail. Obama's face is so giddy in this, you'd think he was doing an episode of "Punk'd."

5. Anderson Cooper, king of sarcasm, will still not give blessing to 51-year-old Doug Hutchison marrying a 16-year-old

It's never been so much fun to watch someone on TV have a live-action flame war with a blog.