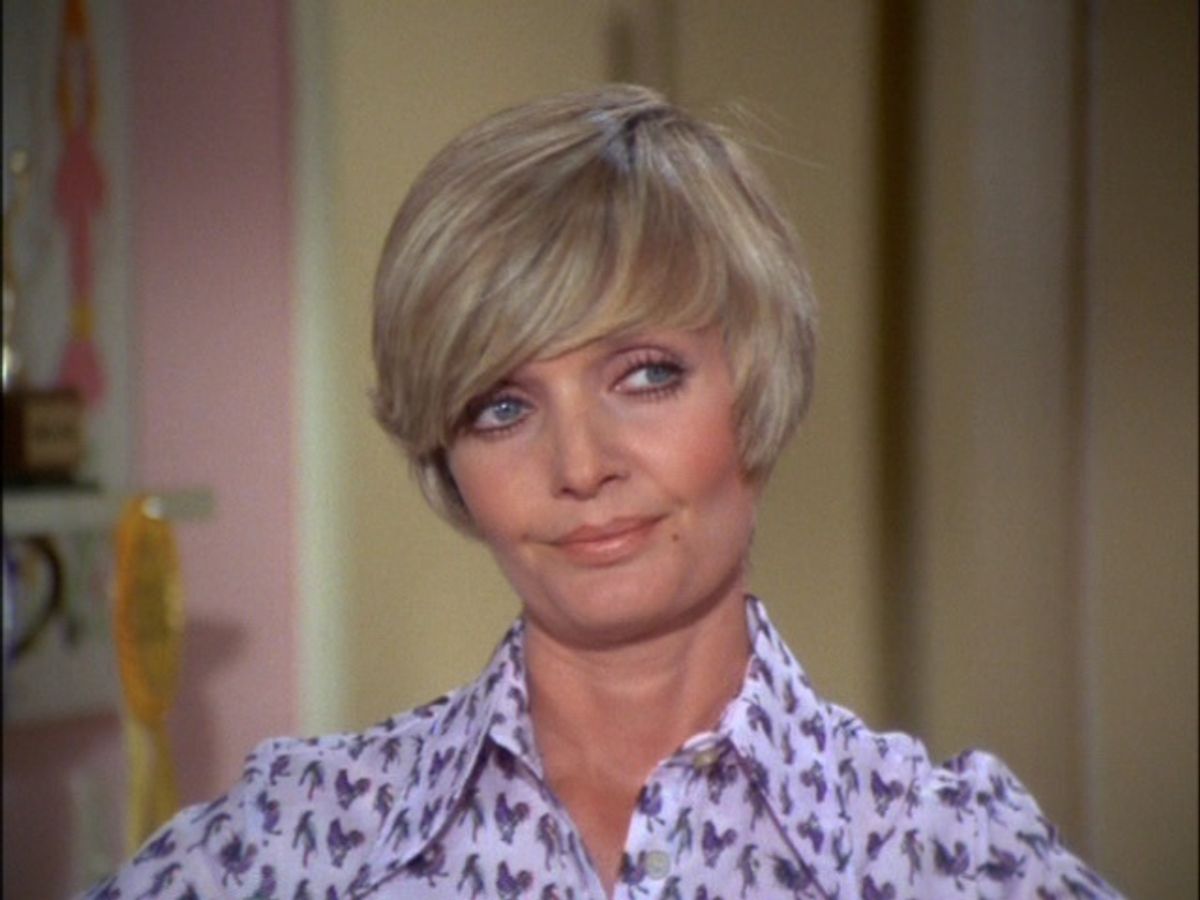 1. Talk show of the day: "Survivor's" Jeff Probst will be getting his own daytime program on CBS, ostensibly to fill in the hole left by Oprah's departure from the network.

2. Bay of the day: "Transformers" director Michael Bay knows how to save his 3-D films. He just needs to get those projectionists to screen "Dark Side of the Moon" twice as bright as normal films, in order to achieve optimal Optimus Prime viewing quality. These projectionists should do this because, as he Bay told them in a recent letter, "We're all in this together."

3. Award show confusion of the day: During last night's BET Awards, a woman presented Chris Brown with the Viewer's Choice Award, but then quickly changed her answer to Rihanna instead. And then Drake got up to accept. Damn those new teleprompters!

4. Worst idea of the day: Charlie Sheen may be in talks with Lionsgate to develop a new sitcom. I wonder if this "source" quoted to Radar is Charlie Sheen himself.

5. "Brady Bunch" horror of the day: Florence Henderson admitted to sleeping with former N.Y. Mayor John Lindsay. It was only a one-time thing, though, since he gave her crabs.