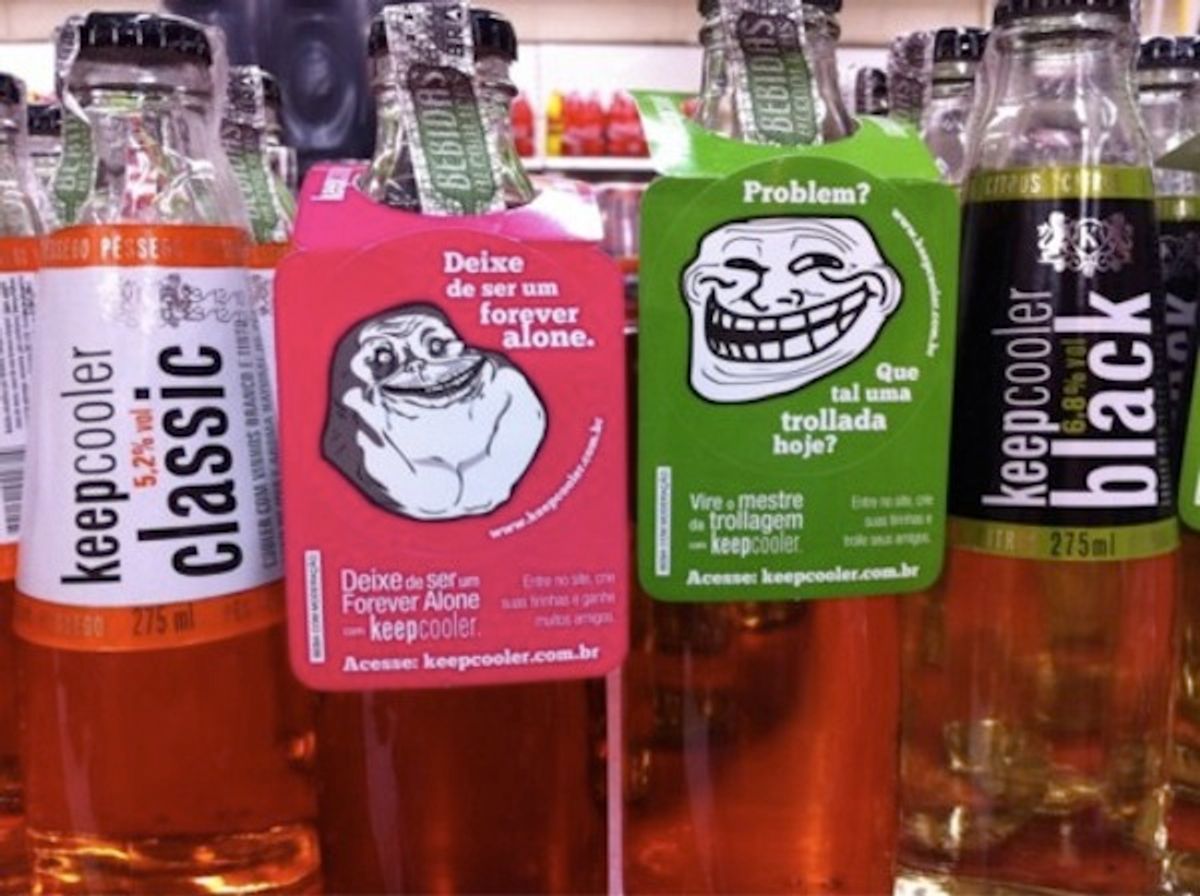 1. PETA pets of the day: Kristen Wiig and Russell Brand were named Sexiest Vegetarians of 2011 by the animal activist group. Now how long until they try to convince the stars to pose naked?

2. Actual nudity of the day: The Gloss' Jamie Peck walked around topless in Central Park to prove that it's legal for women to go shirt- and braless in public under N.Y. state law. 5. Sitcom death of the day: How are the writers planning to get rid of Charlie Sheen's character on "Two and a Half Men"? Here's a hint: It involves Chuck Lorre's fantasy scenario.