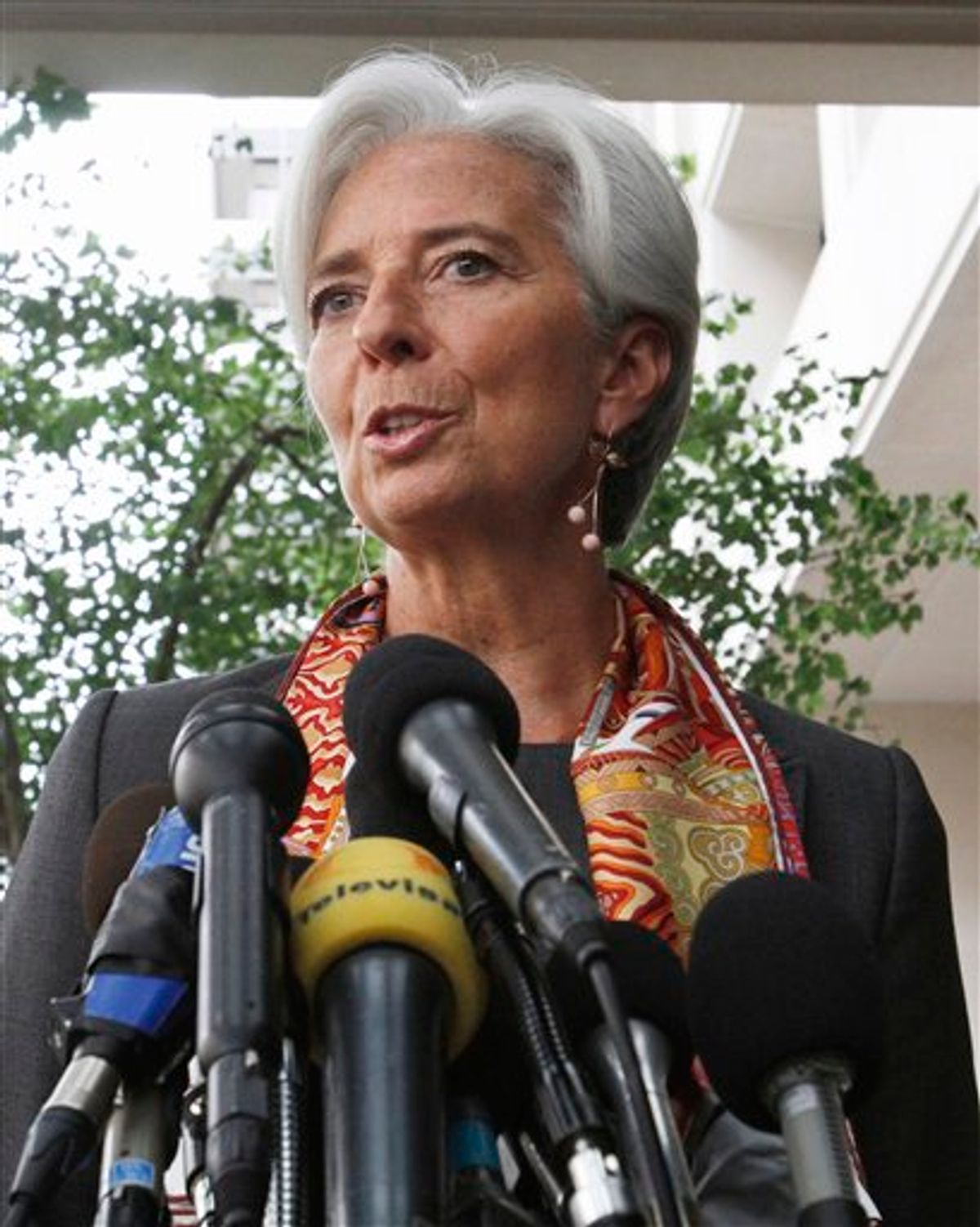 French Finance Minister Christine Lagarde has been chosen to lead the International Monetary Fund. She will become the first female managing director of the global lending organization.

Lagarde's selection became all but assured when the Obama administration endorsed her earlier Tuesday. Hours later, the IMF's 24-member board voted to appoint her to the position. She had also won support from Europe, China and Russia.

Lagarde takes over at a tumultuous time. Europe's debt crisis is intensifying. Emerging nations want a greater voice at the IMF. And the organization's reputation has been tarred by a scandal involving Dominique Strauss-Kahn, whom she replaces as leader.