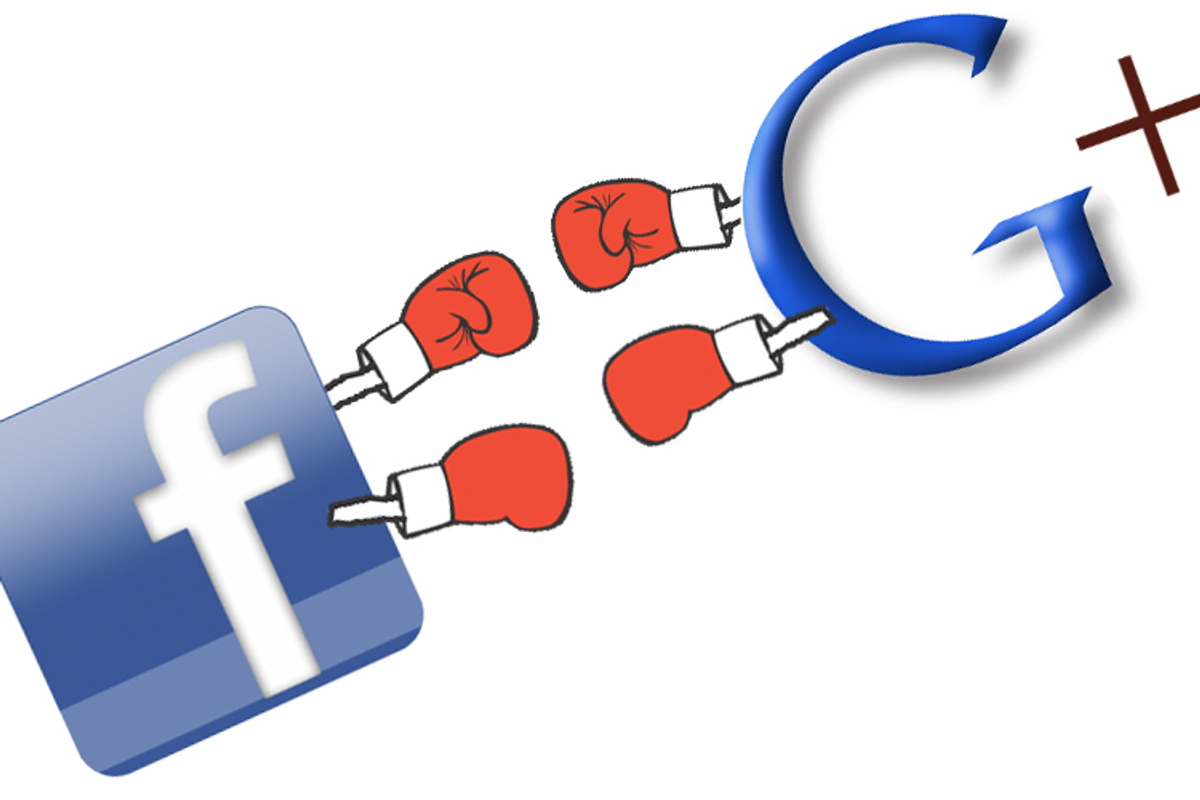 Way back when I joined Facebook I was under the impression that it was the social network where people play themselves. On Facebook, you were supposed to be "real." So I figured: OK, this is where I don't friend everyone indiscriminately; this is where I only connect with people I really know.

I stuck with that for a little while. But there were two big problems.

First, I was bombarded with friend requests from people I barely knew or didn't know at all. Why? It soon became clear that large numbers of people weren't approaching Facebook with the reality principle in mind. They were playing the usual online game of racking up big numbers to feel important. "Friend count" was the new "unique visitors."

Then Facebook started to get massive. And consultants and authors started giving us advice about how to use Facebook to brand ourselves. And marketing people began advocating that we use Facebook to sell stuff and, in fact, sell ourselves.

So which was Facebook: a new space for authentic communication between real people -- or a new arena for self-promotion?

I could probably have handled this existential dilemma. And I know it's one that a lot of people simply don't care about. It bugged me, but it was the other Facebook problem that made me not want to use the service at all.

Facebook flattens our social relationships into one undifferentiated blob. It's almost impossible to organize friends into discrete groups like "family" and "work" and "school friends" and so forth. Facebook's just not built that way. (This critique is hardly original to me. But it's worth repeating.)

In theory Facebook advocates a strict "one person, one account" policy, because each account's supposed to correlate to a "real" individual. But then sometimes Facebook recommends that we keep a personal profile for our private life and a "page" for our professional life. Which seems an awful lot like "one person, two accounts."

In truth, Facebook started out with an oversimplified conception of social life, modeled on the artificial hothouse community of a college campus, and it has never succeeded in providing a usable or convenient method for dividing or organizing your life into its different contexts. This is a massive, ongoing failure. And it is precisely where Facebook's competitors at Google have built the strength of their new service for networking and sharing, Google+.

Google+ opened a limited trial on Tuesday, and last night it hit some sort of critical mass in the land of tech-and-media early adopters. Invitations were flying, in an eerie and amusing echo of what happened in 2004, when Google opened its very first social network, Orkut, to the public, and the Silicon Valley elite flocked to it with glee.

Google+ represents Google's fourth big bite at building a social network. Orkut never took off because Google stopped building it out; once you found your friends there was nothing to do there. Wave was a fascinating experiment in advanced technology that was incomprehensible to the average user, and Google abandoned it. Buzz was (and is) a Twitter-like effort that botched its launch by invading your Gmail in box and raiding your contact list.

So far Google+ seems to be getting things right: It's easy to figure out, it explains itself elegantly as you delve into its features, it's fast (for now, at least, under a trial-size population) and it's even a bit fun.

By far the most interesting and valuable feature of Google+ is the idea of "circles" that it's built upon. You choose friends and organize them into different "circles," or groups, based on any criteria you like -- the obvious ones being "family," "friends," "work" and so on.

The most important thing to know is that you use these circles to decide who you'll share what with. So, if you don't want your friends to be bugged by some tidbit from your workplace, you just share with your workplace circle. Google has conceived and executed this feature beautifully; it takes little time to be up and running.

The other key choice is that you see the composition of your circles but your friends don't: It's as if you're organizing them on your desktop. Your contacts never see how you're labeling them, but your labeling choices govern what they see of what you share.

I'm sure problems will surface with this model but so far it seems sound and useful, and it's a cinch to get started with it. Of course, if you're already living inside Facebook, Google has a tough sell to make. You've invested in one network, you're connected there; why should you bother? But if, like me, you resisted Facebook, Google+ offers a useful alternative that's worth exploring.

The ideal future of social networking is one that isn't controlled by any single company. But social networks depend on scale, and right now it's big companies that are providing that.

Lord knows Google's record isn't perfect. But in this realm I view it as the least of evils. Look at the competition: Facebook is being built by young engineers who don't have lives, and I don't trust it to understand the complexity of our lives. It's also about to go public and faces enormous pressure to cash in on the vast network it's built. Twitter is a great service for real-time public conversation but it's no better at nuanced social interaction than Facebook. Apple is forging the One Ring to rule all media and technology, and it's a beaut, but I'll keep my personal relationships out of its hands as long as I can. Microsoft? Don't even bother.

Of the technology giants, Google -- despite its missteps -- has the best record of helping build and expand the Web in useful ways. It's full of brilliant engineers who have had a very hard time figuring out how to transfer their expertise from the realm of code to the world of human interaction. But it's learning.

So I'll embrace the open-source, distributed, nobody-owns-it social network when it arrives, as it inevitably will, whether we get it from the likes of Diaspora and Status.net or somebody else. In the meantime, Google+ is looking pretty good. (Except for that awful punctuation-mark-laden name.)