Google+ shuts down invites ... for now

Is the latest social network playing hard to get, or just worried about more privacy lawsuits? 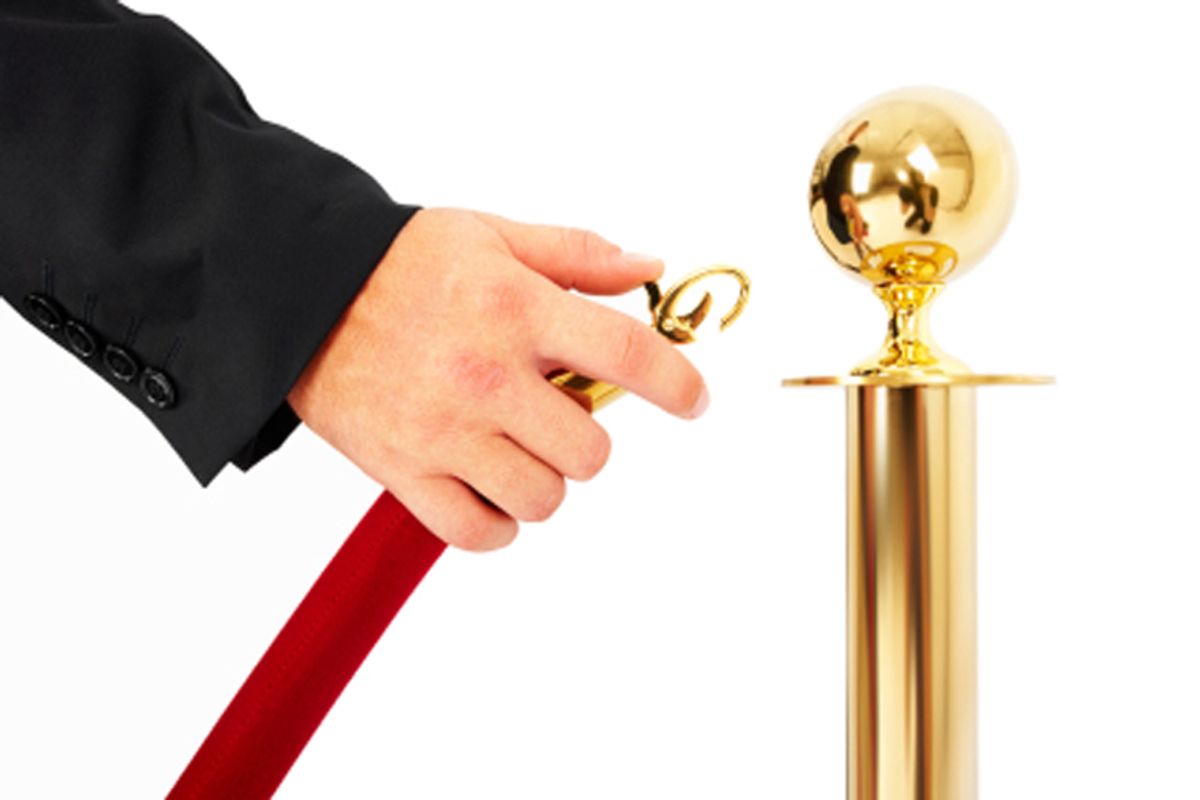 On Tuesday, Google opened up its doors for users to try out Google+, a new social networking platform available to those smart enough to find the tiny red button on their homepage. Since Wednesday night, those with a Google+ invite were allowed to share the invitation with several of their friends. By this morning, all invitations had been put on hiatus, due to an "insane demand" and Google's "need to do this carefully, and in a controlled way," according to social networking overseer Vic Gundotra.

This "controlled demand" thing serves two purposes: It shows users that Google is taking care not to have a repeat of its Buzz fiasco from last year (which led to privacy lawsuits and no one using the program), as well as drumming up even more interest in its latest bid to enter the social networking industry. To paraphrase Groucho Marx: "We only want to be in the 'circles' that won't have us."