Two "senior administration officials" leak damaging information without authorization; what will be done? 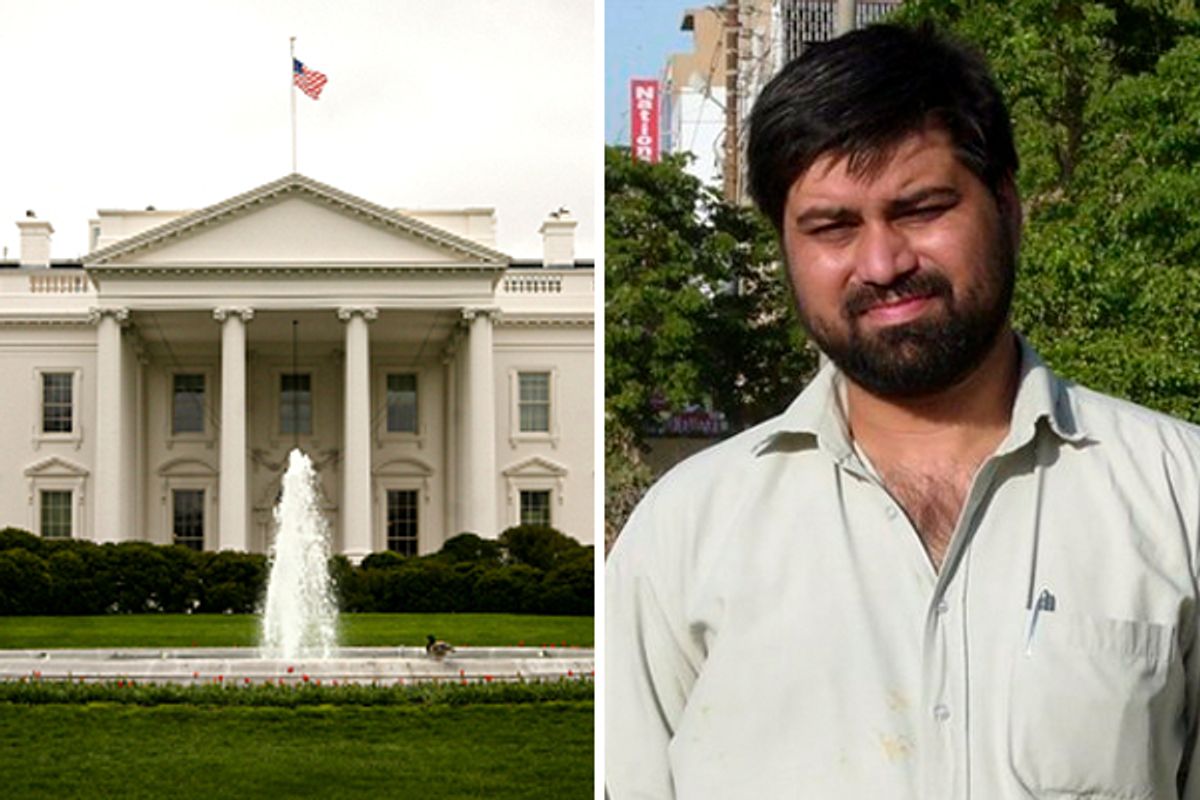 Over the past month, there has been a steady stream of leaks of classified information blaming Pakistan for all sorts of transgressions, and today, The New York Times prominently features the latest such incident, the most serious one yet.  Two "senior administration officials" -- a term that applies to a relatively small number of high-level Obama appointees -- have leaked highly classified information to that paper without (according to the article) authorization, a leak that is likely to cause very serious damage to U.S. relations with Pakistan:

Obama administration officials believe that Pakistan's powerful spy agency ordered the killing of a Pakistani journalist who had written scathing reports about the infiltration of militants in the country’s military, according to American officials.

New classified intelligence obtained before the May 29 disappearance of the journalist, Saleem Shahzad, 40, from the capital, Islamabad, and after the discovery of his mortally wounded body, showed that senior officials of the spy agency, the Directorate for Inter-Services Intelligence, directed the attack on him in an effort to silence criticism, two senior administration officials said. . . .

The disclosure of the information in itself could further aggravate the badly fractured relationship between the United States and Pakistan. . . . The disclosure of the intelligence was made in answer to questions about the possibility of its existence, and was reluctantly confirmed by the two officials. "There is a lot of high-level concern about the murder; no one is too busy not to look at this," said one.

A third senior American official said there was enough other intelligence and indicators immediately after Mr. Shahzad’s death for the Americans to conclude that the ISI had ordered him killed.

As is well-documented, the Obama administration has been conducting an unprecedentedly aggressive war to ferret out and punish those who leak classified information without authorization.  None of those cases, however, involves any documented or even potential harm to U.S. national security; instead, they resulted in the exposure of corruption, deceit, waste and illegality on the part of political officials, and were made by relatively mid-level or even low-level government functionaries.

Here, by contrast, we have two high-placed Obama officials leaking classified information without authorization in a way that could truly damage U.S. relations with a vital country (and the NYT article notes that the leaks were made by "several" Obama officials generally).  To underscore what a serious breach this is, the Pakistani government -- in response to the unauthorized disclosures -- publicly accused the Obama administration of being "part of" an "international conspiracy" to "malign" Pakistan's security forces.

If any leak warrants a criminal investigation, it's one from high-level officials deliberately jeopardizing the nation's relationship with such a strategically important ally.  Will there be a Grand Jury convened to uncover the identity of the two high-level unauthorized leakers, or are such investigations only for low-level officials who disclose information to the citizenry that embarrasses the U.S. Government by exposing serious wrongdoing on the part of its officials?  Is the Obama war on whistleblowers devoted, as his defenders insist, to safeguarding the sanctity of vital national security secrets, or is it a campaign of intimidation to deter the exposure of high-level wrongdoing?  The administration's response to truly serious leaks committed by its own high level officials provides the answer to those questions.

Put another way, the Obama administration is creating a world of journalism where they exclusively control the information that the public learns and, in essence, defining the parameters of a free press in the U.S.  The result is that the only "leaks" that will exist are coordinated government disclosures designed to advance government aims and disseminate propaganda (by deceitfully masquerading official government statements as anonymous "leaks"). That's why this behavior matters so much.

UPDATE II:  Here are two video segments relating to all of this: first, I was on Lawrence O'Donnell's Last Word program tonight talking about Obama and Libya with guest host Chris Hayes:

And last weekend in Chicago, I spoke to the annual Socialism conference about Obama and civil liberties.  Kevin Gosztola has written a report about the first segment; he will post the remainder of the segments over the course of the next few days: