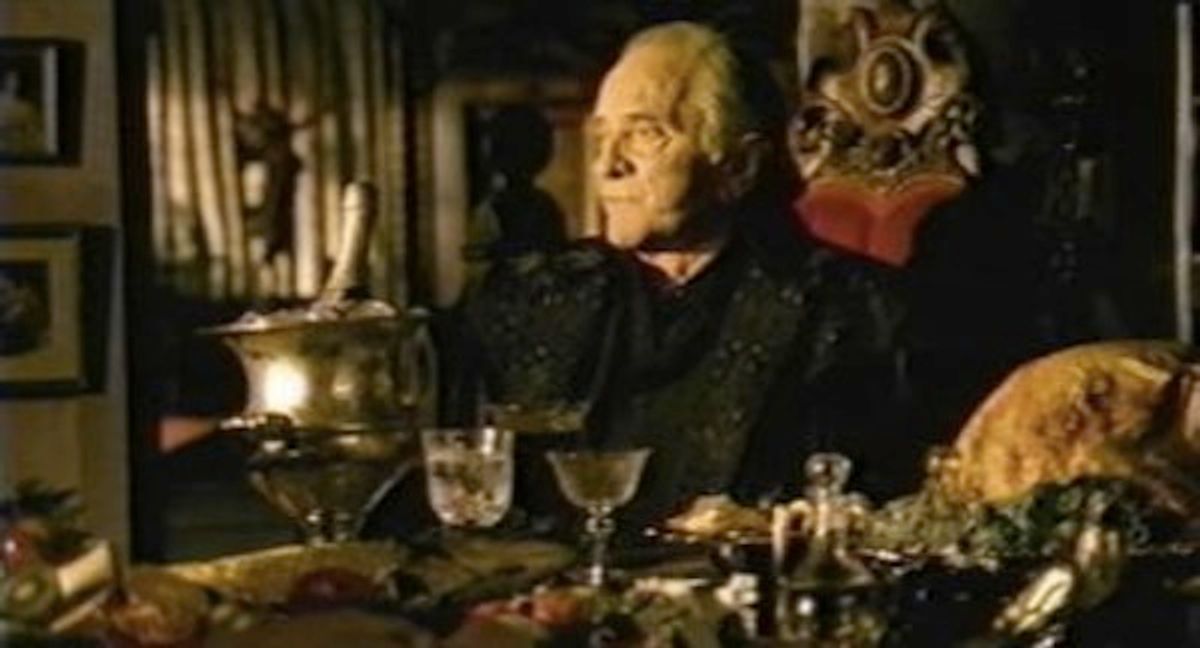 To launch of their new video site today, NME.com has made a list of their Top 100 music videos. In order.

You know that producing a definitive piece like this is every music nerd's biggest dream, and that he or she already has that list ready and waiting to go, so I just imagine the conference room of NME probably looked like a battlefield of broken bottle glasses and mangled EPs. How all the editors got together and finally found their 100 picks is beyond me, but you can't deny that their number one pick – Johnny Cash covering the Nine Inch Nail's "Hurt" – is a solid choice. It's not too fringe, it was the last song Cash filmed (and the one he made right after his wife died, though she appears in the video), and it's filled with some of the rawest emotion ever caught on tape from the Man in Black.

Spike Jonze had eight entries on the list, including "Sabotage" by the Beastie Boys, and "Buddy Holly" by Weezer (coming in at 8 and 7, respectively), though it's a pity that NMEVideo had to launch today. If they had waited until later in the month, they could have included Jonze's newest collaboration with The Beastie Boys, for their single "Don’t Play No Game That I Can’t Win…." (which the band announced on Tumblr last Friday).