Today's catch: Smash Mouth earns its name, "One Life to Live" gets another one, and Snooki dances with a plant 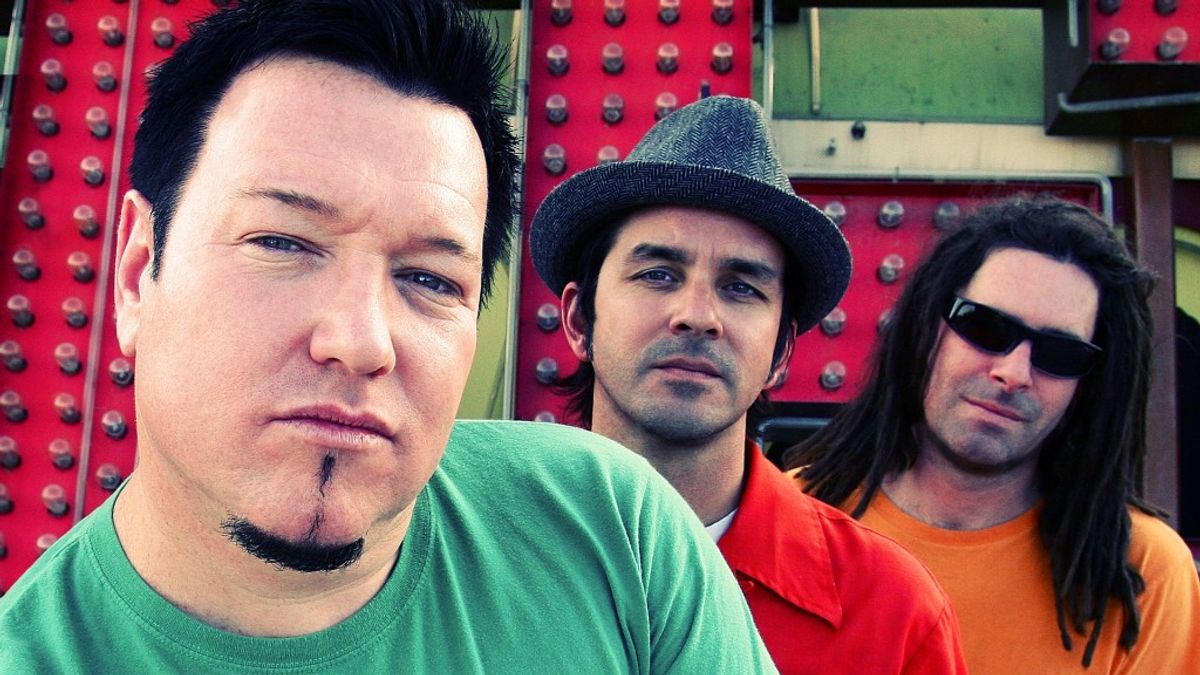 1. Formerly famous singer's attempt to re-create scene from "Cool Hand Luke"  of the day: Steve Harwell of Smash Mouth will be eating 24 eggs (in one sitting?) because a writer on SomethingAwful.com dared him to. But in a pretty cool twist, the "All Star" singer announced on Twitter that he'd do only it if he raised $10K for St. Jude's Children's Hospital.  You can donate here.

2. Sorkin snub of the day: Chris Matthews won't be appearing on Aaron Sorkin's new show, "More as This Story Develops," about a news reporter based on Keith Olbermann. A "close source" says that it's because of the way the program skewers the left-leaning MSNBC, but it's hard to take the gossip seriously when it kind of looks like the leak could be anyone from Andrew Breitbart to Sorkin himself.

3. Snooki of the day: Back and refreshed from her European vacation, the always classy "Jersey Shore" star does a dance of seduction with a giant indoor plant.

5. Soapbox of the day: "All My Children" and "One Life to Live" may be moving to the Internet after being canceled by ABC. Now Grandma will have to learn how to turn on the computer after all.