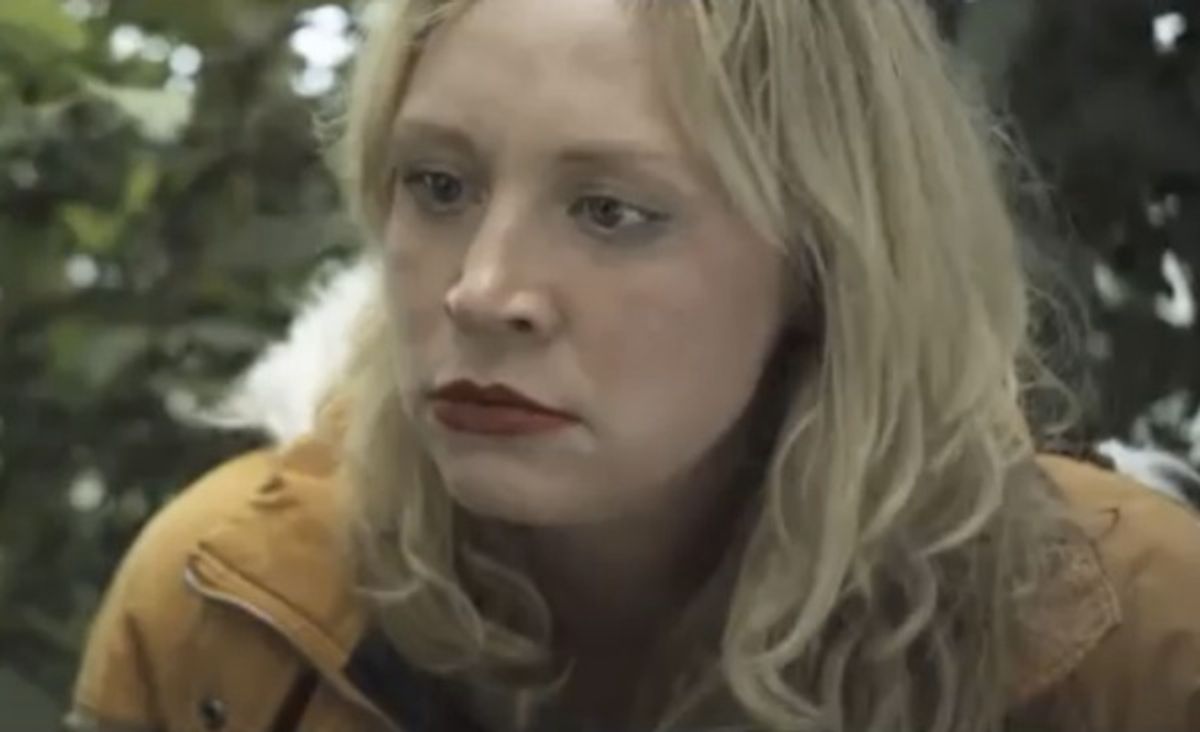 George R.R. Martin's blog, "Not a Blog" (it's a LiveJournal), posted a cryptic message yesterday, about bunnies and Aussies and barbicans.

Since the tag was "Game of Thrones" and "HBO," the collective Internet began salivating as it tried to unravel the mystery. Surprisingly, some people got it.

Turns out all these references were clues about the casting of Brienne, Maid of Tarth, a character that appears in the second "A Song of Fire and Ice" book. British actress Gwendoline Christie snagged the coveted role of a woman described as "piggish" and "awkward" in the books, who is mocked with the nickname "Brienne the Beauty" because she is well … not.

Christie however, is quite a looker, though I see where Martin saw the female knight in her: The actress is 6'3.

Martin revealed the meaning of his riddle later that night:

As for my clues ... Christie played in a music video called DAMARIS, which includes a song about Isabelle, the She-Wolf of France (wife of King Edward II, for the history nerds out there), and played in Shakespeare's CYMBELINE at the Barbican theatre. She also posed for Australian photographed Polly Borland for a show called "Bunny."

She also appears in the recent Imaginarium of Doctor Parnassas, though I did not use that one in my clues.