Owling is the new planking, and other made-up trends

Pictures of people perching on top of stuff: The new hot forum craze? Come on Internet, we can do better 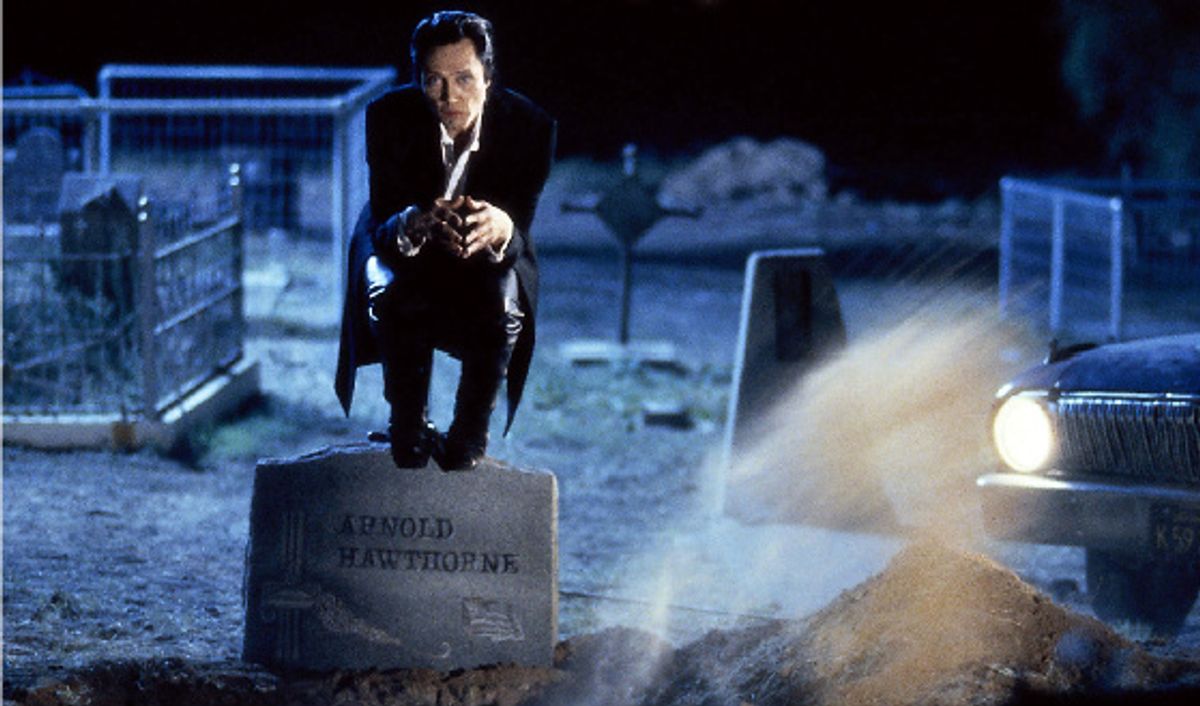 Christopher Walken, owling in "The Prophecy."
--

Planking, also known as "the lying-down game," might be one of the most asinine memes to ever draw the public's attention. It essentially involves lying rigid in a public space with your hands touching your sides while someone takes a picture. Seems simple enough, but it can apparently kill you. Since I still refuse to believe that planking is a real trend just because the news decided to read an Internet forum one day, I'm even less inclined to take "owling" seriously.

Owling, for those not in the know (until NBC reports on it later tonight), was just created by Reddit members yesterday and is a spin-off of the planking craze. In order to "owl" correctly, one must perch on one's haunches while staring off into space, taking the position of that nocturnal bird. Coincidentally, owling is just how I normally sit in chairs, and I can tell you it  tends to make people around me very uncomfortable. (Especially at work, since it looks like I am about to jump up and attack them.) Also, if you owl for too long, your legs will fall asleep and you will have terrible posture.

But hey, if the way I sit can become a trend, and a game where you lie down is a thing, why not these other, equally stupid substitutes?

Walking – Posting photos on the Internet in which you are using your legs to propel forward movement.

Garfielding – Posting photos on the Internet of lasagna eating and engaging in puppy cruelty.

GOOPing -- Posting photos on the Internet of drunk cooking, or draping a friendly arm over the help.

Dilberting – Posting photos on the Internet of banal workplace humor under a 1,000-word diatribe on women's inferiority to men.

Incepting – Posting a photo within a photo within your third dream state on the Internet. Add disclaimer that people are not allowed to question its validity.

HBOing – Posting topless photos of women on the Internet, then arguing that they aren't gratuitous because they add something to the cultural conversation.

January Jonesing – Posting photos on the Internet of you staring completely expressionless into a camera every time a director yells "Action."