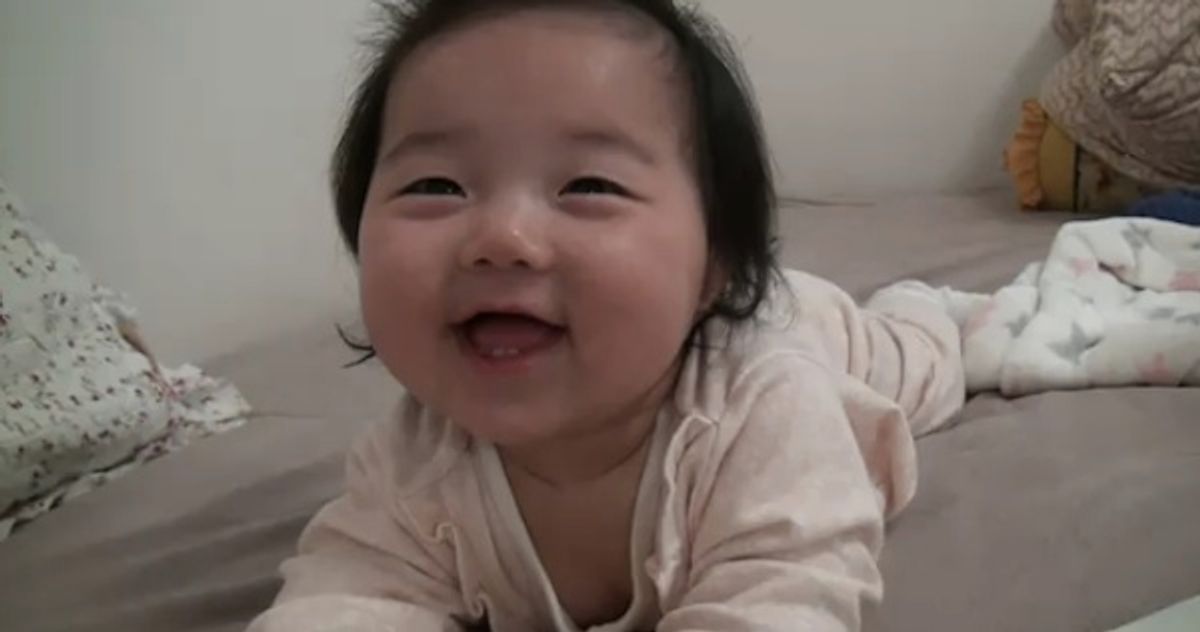 Baby remains unaffected by a case of the Mondays.
--

1. Thirst quencher of the day: Seriously, this is how most Wired articles read to me: "Something something Gatorade, something something … And that is why, the next time I play pickup basketball or go for a long run, I won’t drink a bottle of gross blue Gatorade. Instead, I’ll be gargling with ice cream."

2. Haircut of the day: Not Robert Pattinson's, whose patchy new 'do has suddenly reversed the "Twilight" effect.

3. Ugly Internet of the day: A new study shows that people engaging in online dating are usually attracted to people who find them attractive. To put it another way, "Undesirable individuals will choose undesirable partners."

4. Baby naps of the day: This infant is officially cuter than most kittens, claims Internet.

5. Best news of the day: The Black Eyed Peas are on indefinite hiatus. Honestly, after the Super Bowl this was a mercy killing.