Vampire support for gay teens, an unlikely documentary subject, and the debt ceiling explained in Sorkinese 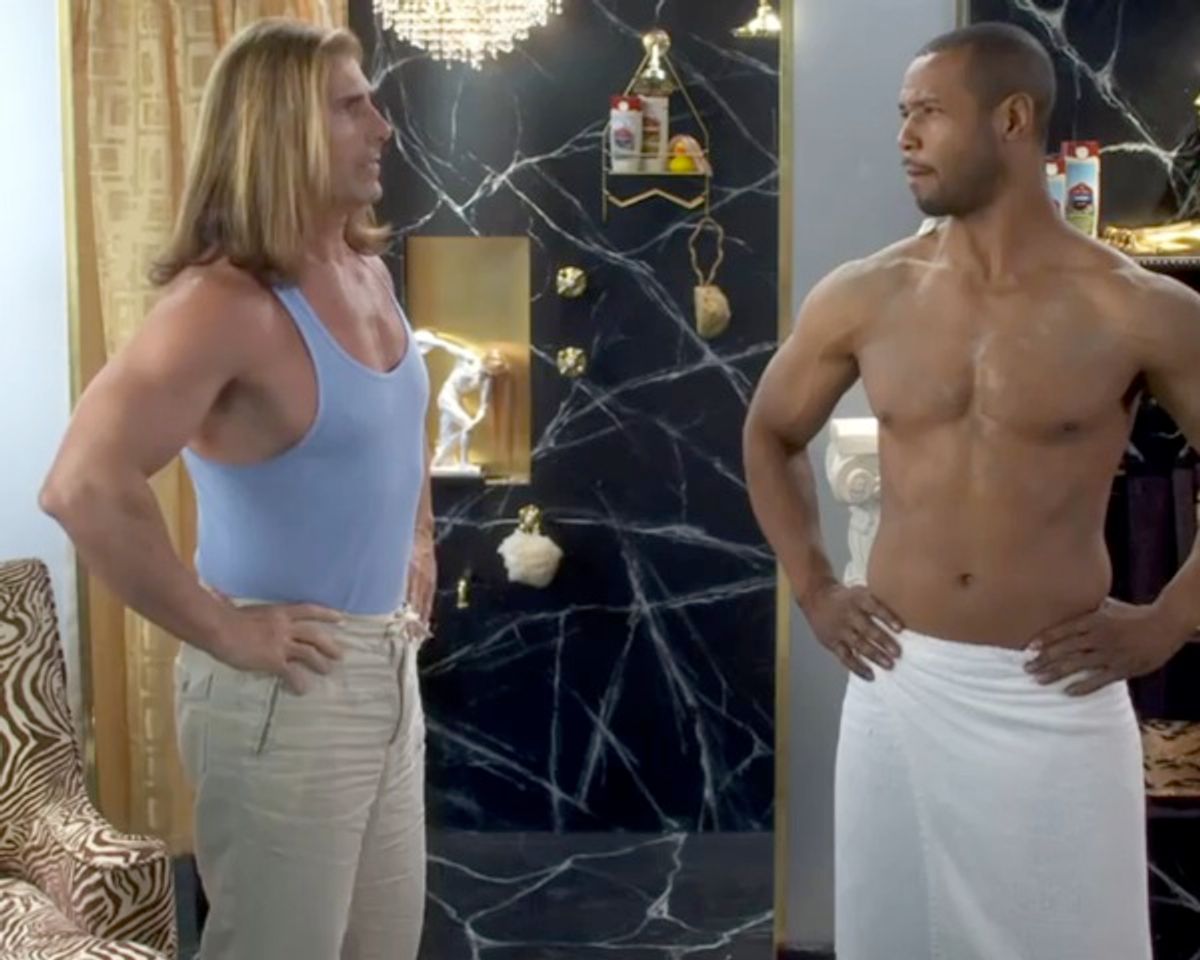 No, this is not Canada's answer to Johnny Five.
--

No offense to Alex Skarsgard, who is working for a good cause here, but he just seems so out of it. Like someone just told him to make this video after a long day and he's like "Earth to Alan Ball, I need a script here."

2. "Damn!" trailer: Jimmy McMillan, aka "The Rent is Too Damn High" guy, gets his own documentary. Now he, Ron Paul and Al Gore can start their club!

3. Harry Potter reimagined as a teen comedy: Hmph. I don't know, isn't this actually just "Harry Potter" without all the Death Eaters, and with upbeat music?

5. "West Wing" explains the Debt Ceiling: Sometimes it's hard to understand the news. Thank god Aaron Sorkin saw what's been happening, went back in time to 2004, and got his characters to explain it to us.