The Apple founder postponed treatment to explore alternative medicine. That doesn\'t mean his choices killed him 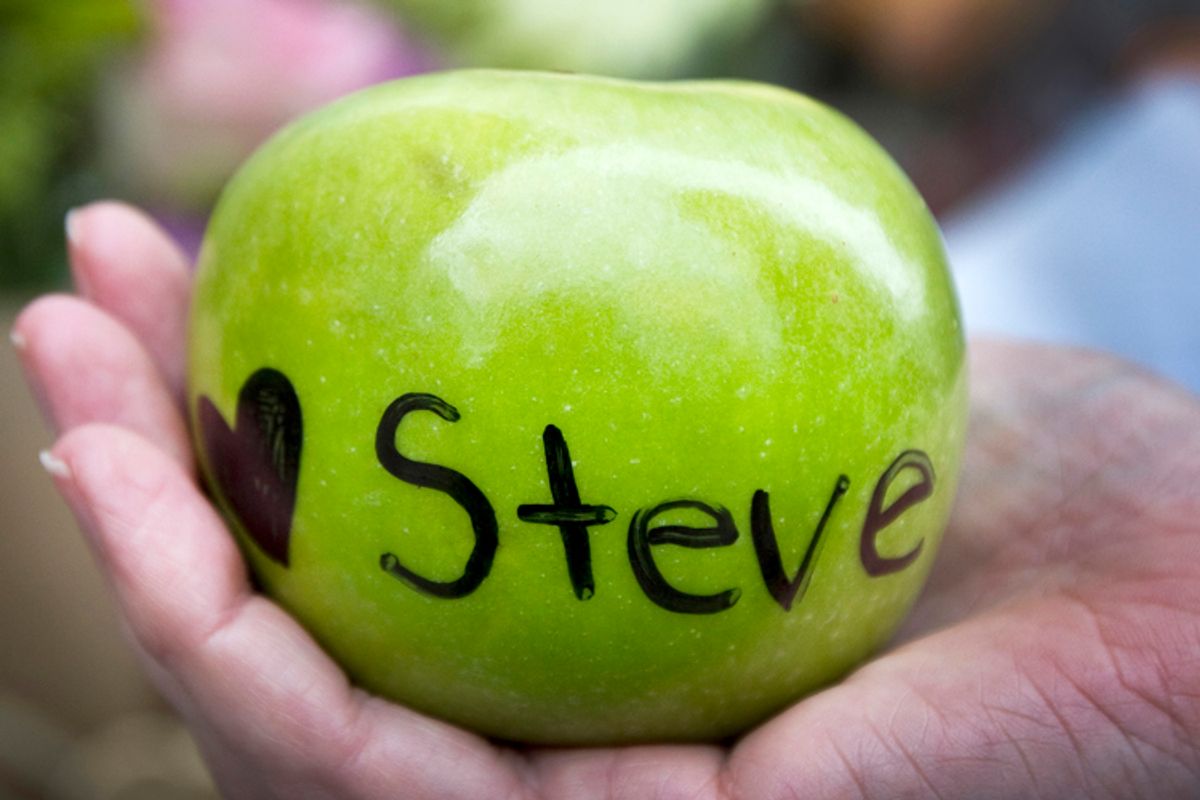 Hindsight is rarely 20/20. Instead, it has a terrible facility for illuminating all the mistakes made along the way, every wrong turn, each guess that should have gone seconded. It isn't as kind with the well-played hands, and it almost never grants permission to say, Maybe that wasn't so great, but it seemed the best choice at the time. Perhaps Steve Jobs would be alive today if he'd had surgery when his doctors first discovered a neuroendocrine tumor back in 2003, instead of spending nine months trying a battery of alternative treatments. Then again, maybe not.

Yet the rush to Monday-morning quarterback his healthcare choices has been on ever since the Apple founder died earlier this month. In a lengthy – and much circulated -- post on Quora, Harvard research fellow Ramzi Amri flat-out declared that, "Given the circumstances, it seems sound to assume that Mr. Jobs' choice for alternative medicine has eventually led to an unnecessarily early death." And now, in a new biography, author Walter Isaacson says that Jobs' odyssey of "fruit juices, acupuncture, herbal remedies and other treatments — some of which he found on the Internet" – exasperated his loved ones and left Jobs himself rueful. "He wanted to talk about it, how he regretted it," Isaacson tells "60 Minutes" this weekend. "I think he felt he should have been operated on sooner."

Jobs had a rare and relatively slow-growing form of pancreatic cancer, one for which early intervention could have made a radical difference. And if he later came to regret dragging his heels regarding conventional treatment, it's unfortunate, especially because when he embraced a conventional treatment approach, he went at it with gusto. He later said his goal was to be the first "to outrun a cancer like this" or among the last "to die from it."

Let me be clear – I'm a big fan of life-saving surgery. I have the scars on my head, my neck, my chest, my lungs and my thigh to prove it. One of my best friends practically whistles now when she walks, she's had so much of her insides removed from her cancer operations. But I have a big problem with the all-too-common temptation to give a moral value to a person's choices regarding his or her body, to assume that if someone takes a different path that he, as one headline about Jobs declared, "killed himself."

This useless, unhelpful crap starts from the moment of diagnosis – did you smoke? Sunbathe? Put off those mammograms? It continues throughout illness, even long after the writing is on the wall. A week before my father-in-law's death from stomach cancer last spring, a friend visited him in the hospice to tell him he could beat his disease and rally -- a pep talk that left him heartbroken that maybe he hadn't "tried hard enough." And it lasts, if the Steve Jobs speculation is any indication, even after you're six feet under, with finger-wagging stories that imply that if you die, it's your own fault because of your dumb choices. But here are the facts we do know: a) Jobs had cancer and b) everyone, at some point, dies, even the many, many people who try both conventional Western medicine and complementary and alternative treatments.

Jobs lived eight years after his initial diagnosis. Anyone with experience of cancer will tell you that five is considered a relative triumph. And the notion that if we are not doing absolutely everything our doctors and our friends and our shamans tell us, we will commit the great error of not wringing the maximum amount of time out of life, well, that's really a hell of a lot of pressure.

The survival instinct burns brightly, and most of us would probably say that we're fortunate enough to want a long, healthy life. But how we go about making that happen varies considerably. The pressure to make the right choices, the wrenching doubts and fears of disappointing everybody: Aren't these too much to weigh upon any of us? How much "if only" are we expected to bear? Mortality is grueling enough. But guilt-tripping is an entirely curable condition.