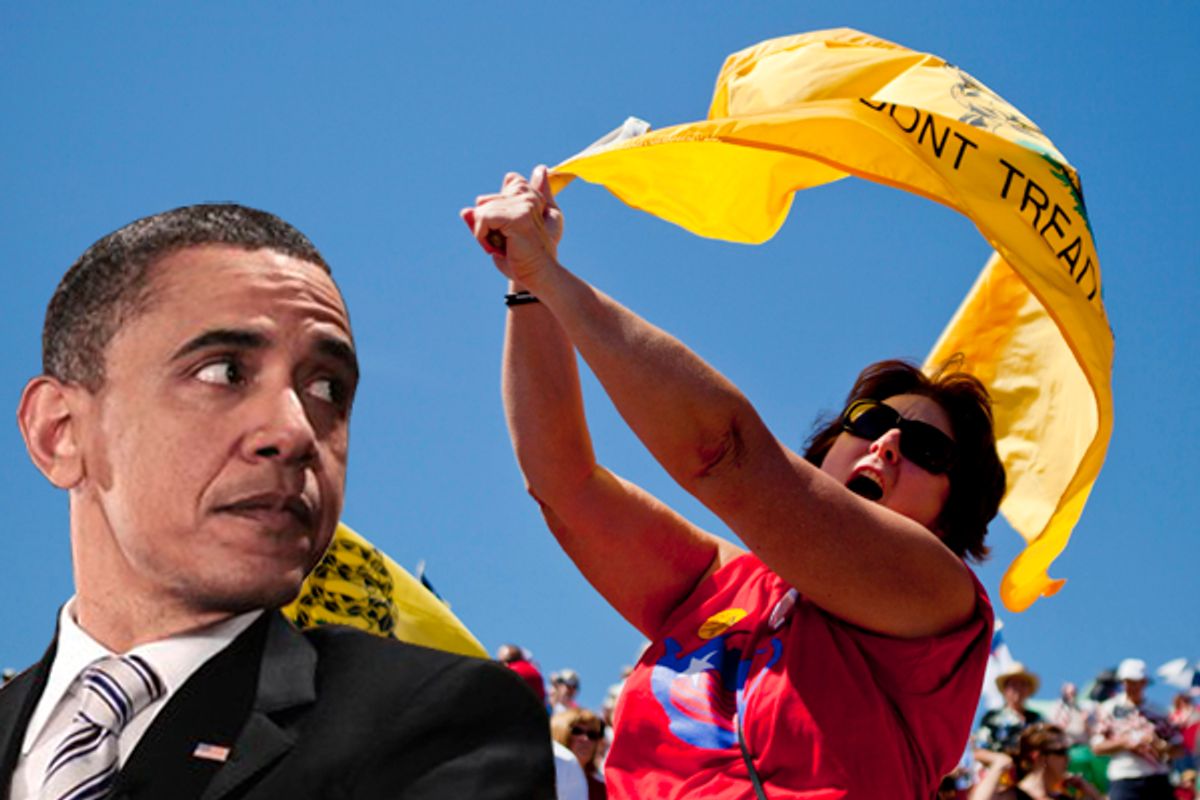 From the moment that it was created over the summer, the prevailing assumption was that the congressional supercommittee would fail to reach a deficit reduction agreement. So when the committee's leaders officially raised the white flag on Monday, it was hardly a surprise.

Another common assumption has been that, one way or another, the failure of the supercommittee would be followed by the disabling of the automatic spending cuts trigger that was designed to nudge the panel toward a deal. The reason? Half of the $1.2 trillion cuts that are due to go into effect because the committee has stalemated will fall on the Defense Department -- and there are too many powerful forces in Washington aligned against something like that ever happening.

To absolutely no one's surprise, then, Capitol Hill's leading Pentagon cheerleaders are greeting the supercommittee's demise with demands that the Defense cuts, which are slated to go into effect on Jan. 1, 2013, be abandoned immediately. California Rep. Buck McKeon, for instance, who chairs the House Armed Services Committee, claims the reductions would do "catastrophic damage to our men and women in uniform." Sens. John McCain and Lindsey Graham have been vowing for weeks to do "everything we can to prevent [the trigger] being implemented."

And the outcry isn't just from Republicans. Leon Panetta, President Obama's own Defense secretary, warned just this week that the trigger would "lead to a hollow force incapable of sustaining the missions it is assigned" and "jeopardize our ability to provide our troops and their families with the benefits and the support they have been promised."

But here's where things get a little interesting. On Monday night, Obama publicly ruled out the idea of simply doing away with the automatic cuts. The only way he'll sign off on legislation that destroys the trigger, he declared, is if Congress sends him "a balanced plan to reduce the deficit by at least $1.2 trillion."

"There will be no easy off-ramps on this one," he said. "We need to keep the pressure up to compromise, not turn off the pressure."

"Balanced plan," of course, means "something that includes more tax revenue from the wealthy," something that Republicans have shown absolutely no willingness to consider. Their best offer during the supercommittee negotiations was for about $250 billion in new revenue -- in exchange for essentially making the Bush tax cuts permanent and significantly reducing the top income tax rate. It's just not realistic that the sort of "balanced plan" that Obama envisions and that his fellow Democrats would surely insist on could pass muster with the Obama-era GOP, which values ideological purity and confrontation with the White House.

This would seem to set the stage for an election year staring contest between Obama and a bipartisan band of Defense hawks. And it's easy to imagine a scenario where the president ends up blinking. The idea is that House Republicans would follow the hawks' lead and pass a bill to kill the trigger -- maybe with no new spending cuts or maybe with fake spending cuts. Some moderate Democrats would be with them too.  Then, when a scattering of potentially vulnerable Democratic senators gets spooked by the prospect of ads accusing them of hurting the troops, the measure would clear the Senate and land on Obama's desk -- at which point the president would reluctantly sign it.

But here's another possibility: What if Tea Party Republicans balk at the idea of undoing any spending cuts? Remember that the Tea Party movement has actually been fighting a two-front war -- one is against Obama, but the other is against a Republican "establishment" that supposedly spent the Bush years selling out conservative principles and enabling Obama's rise.

A fight over the Defense cuts trigger would force Tea Party conservatives to choose between these two fronts. If they are mainly driven by a desire for confrontation with Obama, then they'd presumably go along with the Defense hawks and call for the trigger to be disabled -- even if it means adding to the deficit. But if their desire for intraparty purity wins out, then they might just turn on the hawks and accuse them of serving Bush-style big government conservatism. This would put pressure on other Republican members of Congress, who live in fear of receiving the RINO label and the Tea Party-backed primary challenge that would come with it, to resist the  hawks too, making it possible that the Tea Party could actually empower Obama to stand his ground.

Notably, Sen. Rand Paul, one of Capitol Hill's leading Tea Party voices, argued this past weekend that the warnings of McCain, Graham and others are overstated:

How widespread this attitude is among Tea Party Republicans -- and whether it can endure in the face of months of loud cries about the risks of cutting nearly $600 billion from the Pentagon -- remains to be seen. There are many possible outcomes to the trigger fight that's now getting underway, but one of them is that Obama and the Tea Party might actually find themselves on the same team.