A plagiarist's lame excuse: Addiction made me do it 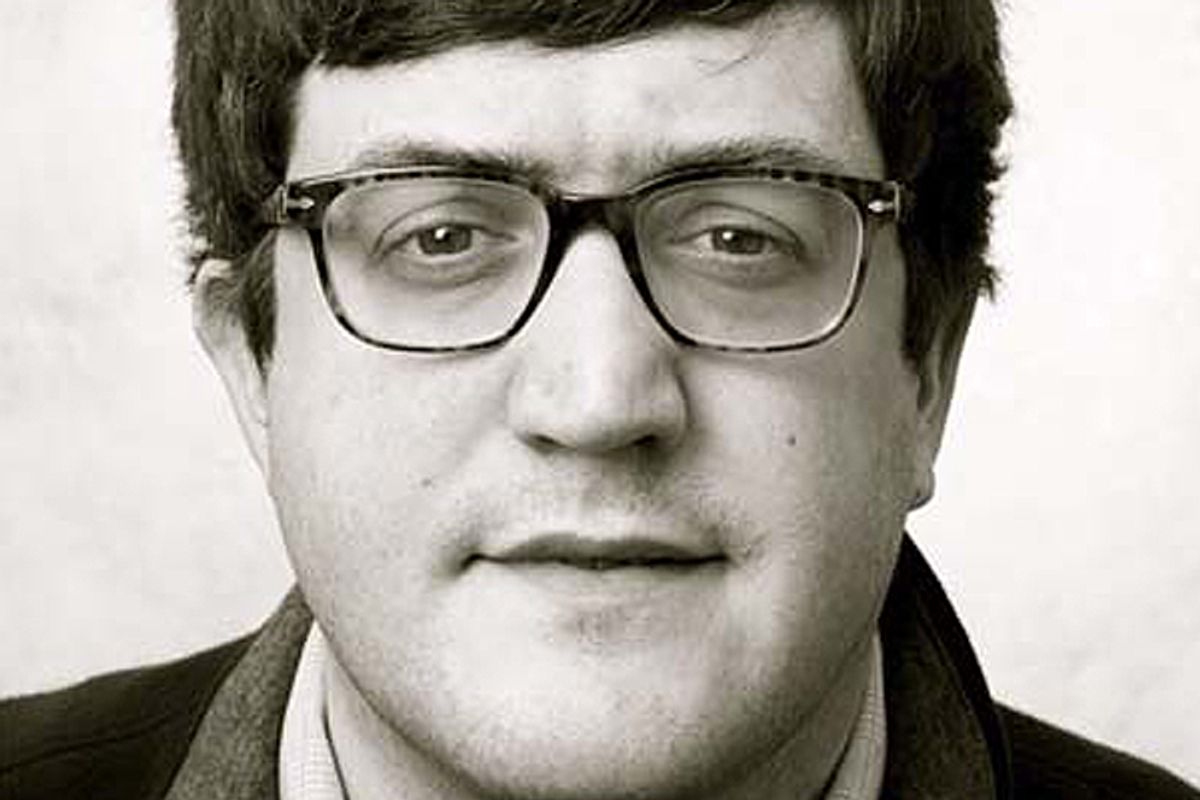 Quentin Rowan had the briefest run ever as an acclaimed thriller writer. "Assassin of Secrets" was published this fall by Little, Brown under the pen name Q.R. Markham. But it was quickly discovered that the author's name wasn't the only unreal thing about him. "Assassin of Secrets" -- a "quirky, entertaining spy thriller" -- cut and pasted whole chunks of books by spy masters Charles McCarry, Robert Ludlum, John Gardner and Adam Hall.

Little, Brown recalled and pulped the book, issuing the mortified admission that they had "published a book that we can no longer stand behind." Rowan's nerviest steals, laid out in exhausting detail on Reluctant Habits, suggest he was unaware of the existence of Google. Of course he was going to be found out. So why did he do it?

In a new piece (ostensibly by Rowan himself) on the sobriety-centric site The Fix, Rowan blames it all on a manifestation of "addiction." After admitting the high cost of his transgressions -- "I lost my job in the Brooklyn bookstore where I was a part-owner, my beautiful girlfriend left me (and the apartment we were going to share), and my future in the only field I know anything about, books, came to ignominious end" -- Rowan traces the roots of his behavior back to the 1990s, when, he says, he was newly sober and "came upon a paragraph I liked from a short story by B.S. Johnson." Before he fully realized the implications of his actions, he'd "transferred my obsession from drinking and drugs to plagiarism."

Rowan, who proudly states he has been sober for nearly 15 years, certainly knows his way around AA rhetoric. He says that his problem was "putting anything ahead of sobriety." He answers to the charge of "egomaniac with an inferiority complex" who knows you're "only as sick as your secrets." Now, he says, he is coming clean, hanging on to his sobriety and "ready to dodge bullets."

Rowan, the son of novelist Lou Rowan, may well be on to something here. It's safe to say that a guy who says he was "a violent, fall down drunk," who admits he thought about killing himself if his plagiarism was discovered, is someone with demons he's struggling desperately to control. He may even be right that "Perhaps one day plagiarism will be seen, if not as a disease, at least as something pathological." He certainly understands that in the face of a baffling act of self-sabotage, people want to know why he did it. He seems to be still working out the answer himself.

Nevertheless, there's a deeply unpleasant ring to Rowan's public walk of shame -- and it might be his ease with the rhetoric of 12-step programs. His essay leaves the sense that Rowan believes his moral accountability is somehow mitigated by the excuse that his actions were beyond his control. It's as if Rowan didn't steal all those passages, Rowan's pathology did.

"They call a person like me a Plagiarist," he writes. "It's one of the harsher words we have in our language." See, it's not quite Rowan here. It's just a person like him, a person who refers to his cutting and pasting of other people's hard work "a kind of collage." Certainly Rowan grasps that he has done wrong, and that people have been calling him names he "probably deserved to be called." Probably.

Of course he doesn't merit the worst punishments that some of his critics have imagined for him. Yet the rush to label his selfish behavior a disease tends to undercut the sincerity of the atonement. Rowan's mea culpa brings to mind psychologist David Ley's recent conversation about sex addiction with Salon's Tracy Clark-Flory. Ley called it "a belief system, not a diagnosis," and certainly "not a medically supported concept." Nor, for that matter, is Rowan's eager equation of alcoholism with plagiarism. Just because things end with the same last three letters, it doesn't make them alike. If they were, Jagermeister and Ann Coulter would have a lot more in common.

Was Rowan simply behaving in a way that was "sick," or was there something else at work? Perhaps another hint of his mind-set can be gleaned from a recent Huffington Post piece he wrote on "Nine Ways That Spy Novels Made Me a Better Bookseller." He said that: "From the great fictional spymasters like George Smiley, I learned how to be cold in my mind: free from values and concerned with nothing but the results of an action." (The piece was later pulled when HuffPo discovered "large segments had been lifted without attribution from Geoffrey O'Brien's 1988 book, 'Dream Time.'")

In choosing to launch his "Confession" in the relatively safe, AA-oriented waters of The Fix, Rowan assured himself of a more supportive forum than he'd get out there in the wild. Everyone loves a choir to preach to, and the 12-step world is one of the few venues you can get praised for listing the ways in which you've behaved like a total jackass. It's worth noting that when he wrote earlier this month to the publishing blog Galleycat, Rowan's tone was different – saying he "had to make major changes in quite a hurry, basically re-write the whole thing from scratch, and that's when things really got out of hand for me," and he was not yet coming clean on his other acts of literary thievery.

Rowan says he is relieved the truth is out and that he's now starting fresh. Everyone deserves a second chance, but pardon my skepticism. It just doesn't seem like an auspicious new beginning when someone whom people call a plagiarist pens an apology that rings so very false.