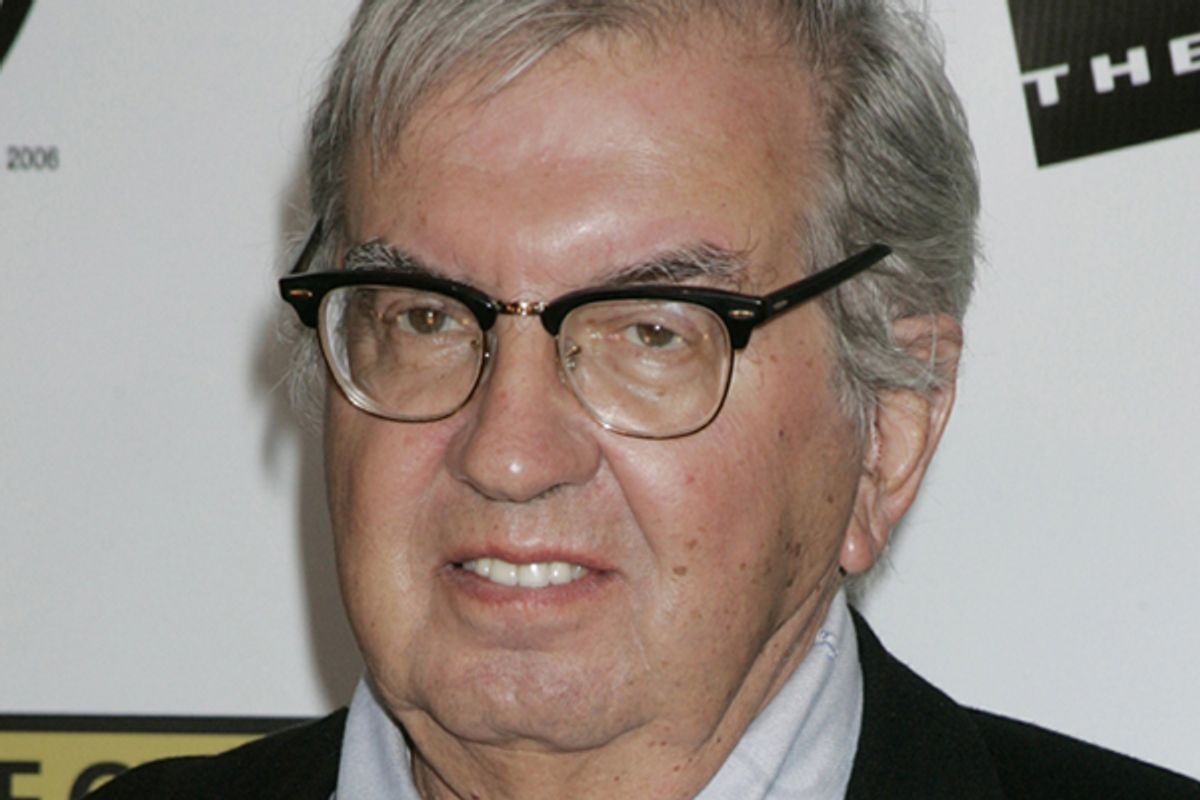 The worst new book critic in America is one of our most famous novelists.

Harper's magazine has replaced "New Books" columnist Zadie Smith with Larry McMurtry, which is sort of like trading your new iPhone for a wall-mounted landline. Now McMurtry's never mined a harbor in Southeast Asia, so Harper's move is at least a notch above the New York Times Book Review, where the go-to buzz move these days is to give Henry Kissinger 3,000 words.

The cover tease for his latest installment sounded intriguing -- "Larry McMurtry: Jeff Bezos and the Future of Books." McMurtry owns a legendary bookstore in Texas and has fought as fiercely as anyone for the future of the printed word. He must have strong opinions about the Amazon chief, right?

"Bezos is a farsighted merchant whose company provides an excellent service. Want a book? Use Amazon and you can have it the next day," he writes. "Such literary expeditiousness has never existed before and all readers should be grateful that it's here."

And that's a deep thought compared to what he has to say about, you know, the book. Brandt does a "crisp job," McMurtry informs us. "There were rivalries, failures, and leadership crises, and Amazon is now one of the largest book suppliers in the world." The Amazon story, now tweetable. But did you know McMurtry's bookstore consists of four buildings, 400,000 books, has customers from all over the world (including a member of the House of Lords) and the remainder stock of 26 defunct bookstores?

McMurtry's consideration of John Updike's "Higher Gossip," the second of three titles reviewed here, opens with more promise. "Updike," he writes, "was the best American belletrist ever." Great, strong opinion! Tell me more. This collection "confirms everything I believed about his brilliance." Like? "To say that he wrote regularly would be a considerable understatement." Uh-oh.

McMurtry detours from there like an undergraduate with a word count and three hours until class. (It's easy to imagine this piece arriving triple-spaced and 16-point with two-inch margins.) He discusses Updike's editors and his path from magazine to magazine, even his own aborted correspondence with the late author. It lasted two letters, and given the depth displayed in this review, that's one more than I would have thought. McMurtry does get back to Updike's essays, and argues that Updike wrote one great piece, "the one on Emerson." What did he argue? Is it in this book? Ah, who knows. Surely he won't phone in the conclusion! Wait for it: "(H)e will be missed."

The discussion of Book 3 opens with this: "Flat statement: people are awed by whales." Waiter! I think we're done here.

Christopher Hitchens once branded George Will's prose so fatuous that he "need never dine alone." McMurtry, just piling words on top of words, takes this one better. It's criticism so bland he need never bother with the book.