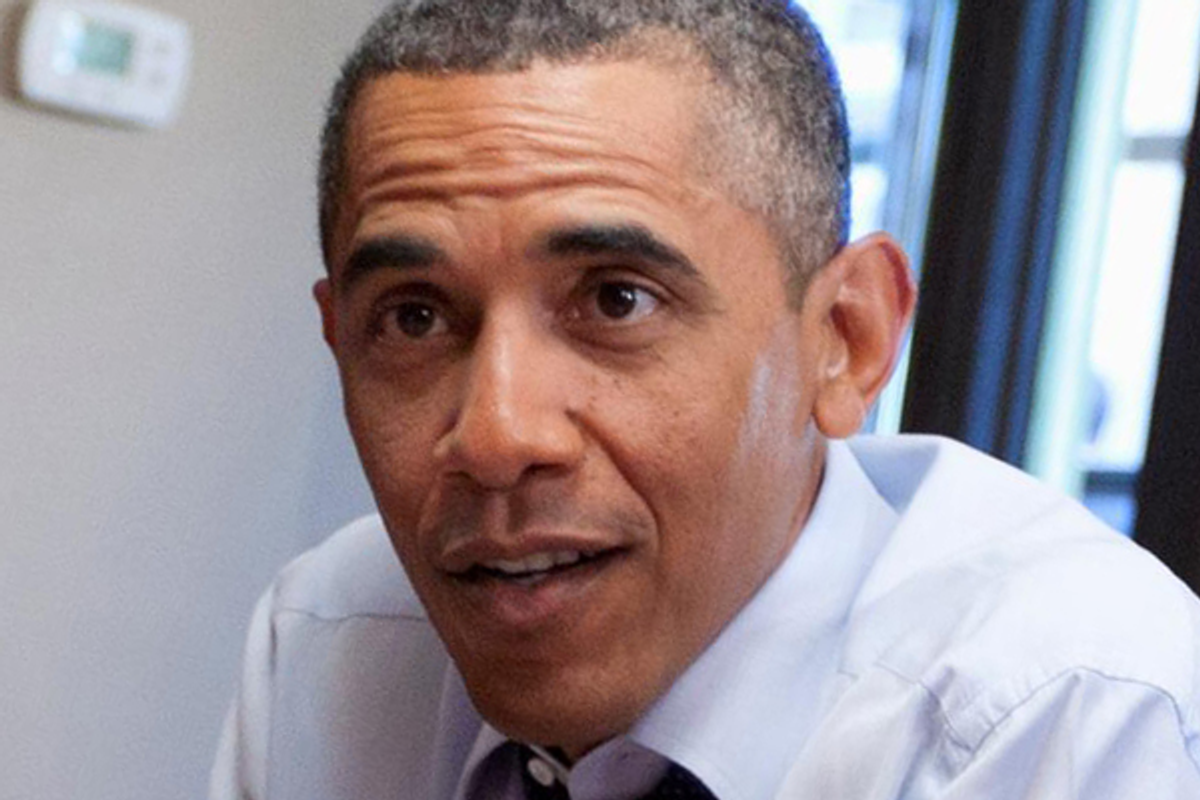 Two years ago the unemployment rate was 9.9 percent. Now it’s 8.5 percent. At first blush that’s good news for the President. Actually it may not be.

Voters pay more attention to the direction the economy is moving than to how bad or good it is. So if the positive trend continues in the months leading up to Election Day, Obama’s prospects of being reelected improve.

But if you consider the number of working-age Americans who have stopped looking for work over the past two years because they couldn’t find a job, and young people too discouraged even to start looking, you might worry.

The Bureau of Labor Statistics, which measures the unemployment rate every month, counts people as unemployed only if they’re looking for work. If they’re too discouraged even to enter the job market, they’re not counted.

The genuinely good news, though, is the Bureau of Labor Statistics also tells us 200,000 new jobs were added in December. Granted, this doesn’t put much of a dent in the 10 million jobs we’ve either lost since the recession began or needed to keep up with the growth of the working-age population (at this rate we won’t return to our pre-recession level of employment until 2019) but, hey, it’s at least the right direction.

But here’s the political irony. This little bit of good news is likely to raise the hopes of the great army of the discouraged – many of whom will now start looking for work.

And what happens when they start looking? If they don’t find a job (and, let’s face it, the chances are still slim) they’ll be counted as unemployed.

Which means the unemployment rate will very likely edge upward in coming months. This will be bad for the President because it will look as though the trend is in the wrong direction again.