Can a super PAC be a force for good? 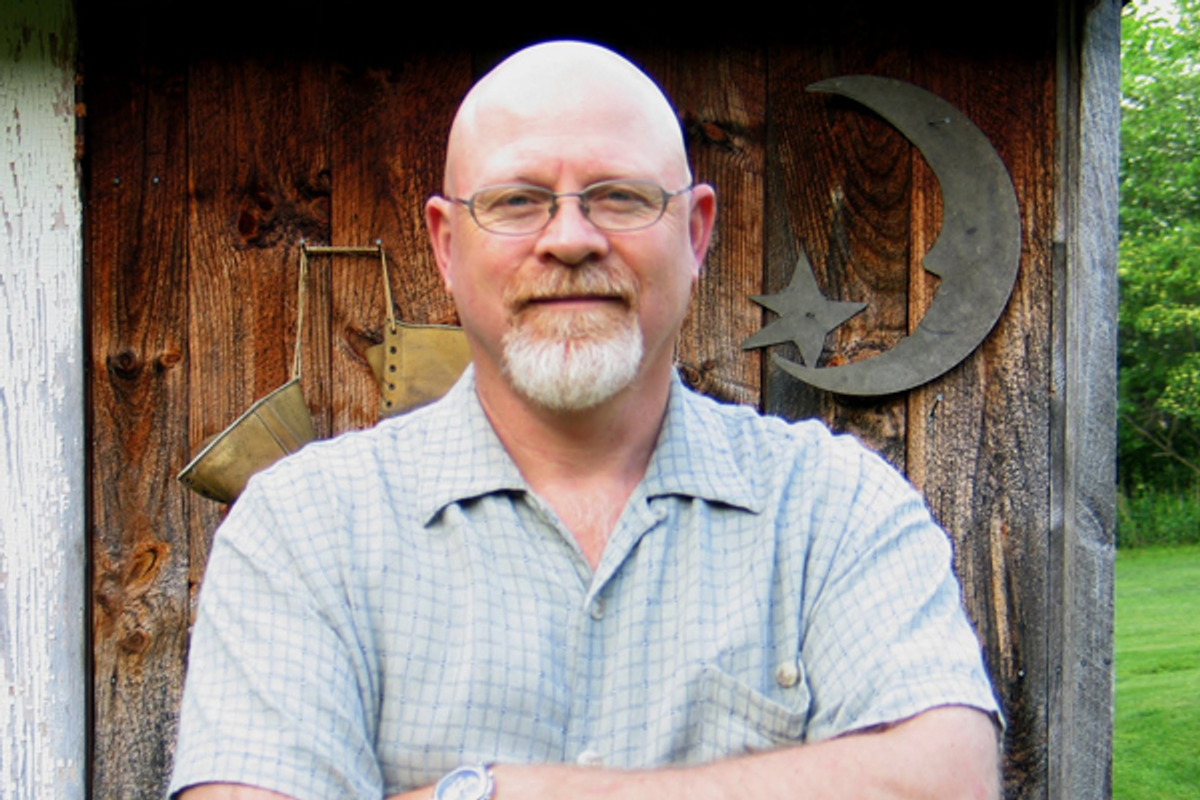 With the presidential race looking like a dull Obama-Romney plod to November, the most memorable thing about this election cycle may end up having nothing to do with the candidates.

Instead, 2012 seems poised to go down in the history books as the Year of the Super PAC.

Look at the figures: As of Monday, independent expenditure committees had spent over $38 million on the Republican primary candidates. That’s already over three times more than candidates themselves spent on broadcast advertising during the entire 2008 Republican primary season.

The avalanche of outside money is worrying political parties, making candidates anxious and just plain depressing the socks off the rest of us.

But at least one of the hundreds of registered independent expenditure committees out there is trying to use the system in a different way, and maybe – just maybe – building a model for the future.

The name is a play on comedian Stephen Colbert’s Americans for a Better Tomorrow, Tomorrow. “We didn’t think people wanted to wait the extra day,” says Bob Stannard, the former Vermont legislator, activist, author and blues harmonica player who founded the PAC in coordination with KSE Partners, a lobbying firm based in Montpelier.

While the name may be tongue-in-cheek, the goal is serious. The group wants to highlight the issues and values brought into focus by the Occupy movement, including progressive tax policies, clean energy development, the protection of collective bargaining rights and a system that doesn’t routinely graduate college students with $100,000 of student loan debt.

Super PACs generally align themselves with specific candidates, explained Todd Bailey, the group’s treasurer and main spokesman, in a phone interview last week. “We want this to be the People’s Action Committee.”

It’s a tall order in a world where casino mogul Sheldon Adelson and his wife can give a pro-Gingrich super PAC a $10 million cash infusion and help him win the South Carolina primary by 12 percentage points. (Depending how you calculate it, it may be the largest single donation in American campaign history.)

Stannard told VtDigger.org that the sheer amount of money flooding the system was daunting, but that ceding the field struck him as unacceptable. In planning this organization, he said that he and Bailey went through the process of acknowledging, “OK, we may not like this, but shouldn’t we be participating? Either you use it to advance your agenda, or you just sit there and wish you had.”

Bailey noted that this PAC doesn’t have the Adelsons or the Koch brothers on speed-dial – but that’s fine with him. “We’d rather that 10 million people give us a dollar each.” While they certainly wouldn’t turn down a six-figure donation, there’s a lot of value to those $10 and $20 contributions.

Their first ad, “Puppets of the One Percent,” aired during "The Daily Show" and "Colbert Report" in key South Carolina markets the day before that primary and got “a great response.” They hope to do the same with a fresh commercial during the upcoming primaries. Meanwhile, they’re looking for progressive candidates they might want to support.

They also want to tackle what Bailey describes as “the fundamental flaw” with super PACs: their utter lack of transparency. His firm is currently working on software that would publicly disclose donor names within 24 hours of their donation.

There are some positive signs, even over the last few days, that the sentiment behind "Americans for a Better Tomorrow, Today" may be catching on.

Many politicians seem to be realizing that bloated, overzealous super PACs hijack campaign messaging and anger the public, and some are looking for ways to take back the reins.

Consider the recent joint pledge between Scott Brown and Elizabeth Warren to limit outside influence in their battle for the Senate. Or the fact that congressional Democrats are poised to introduce a new version of the DISCLOSE Act, which failed by a single vote in 2010. Among its other provisions, DISCLOSE 2.0 would require more timely disclosure of donor names, and would require ads produced by these groups to list the names of their top five donors on each ad.

Impossible as it seems at the moment, this may be the only Year of the Super PAC.