How the Internet changed Komen's mind 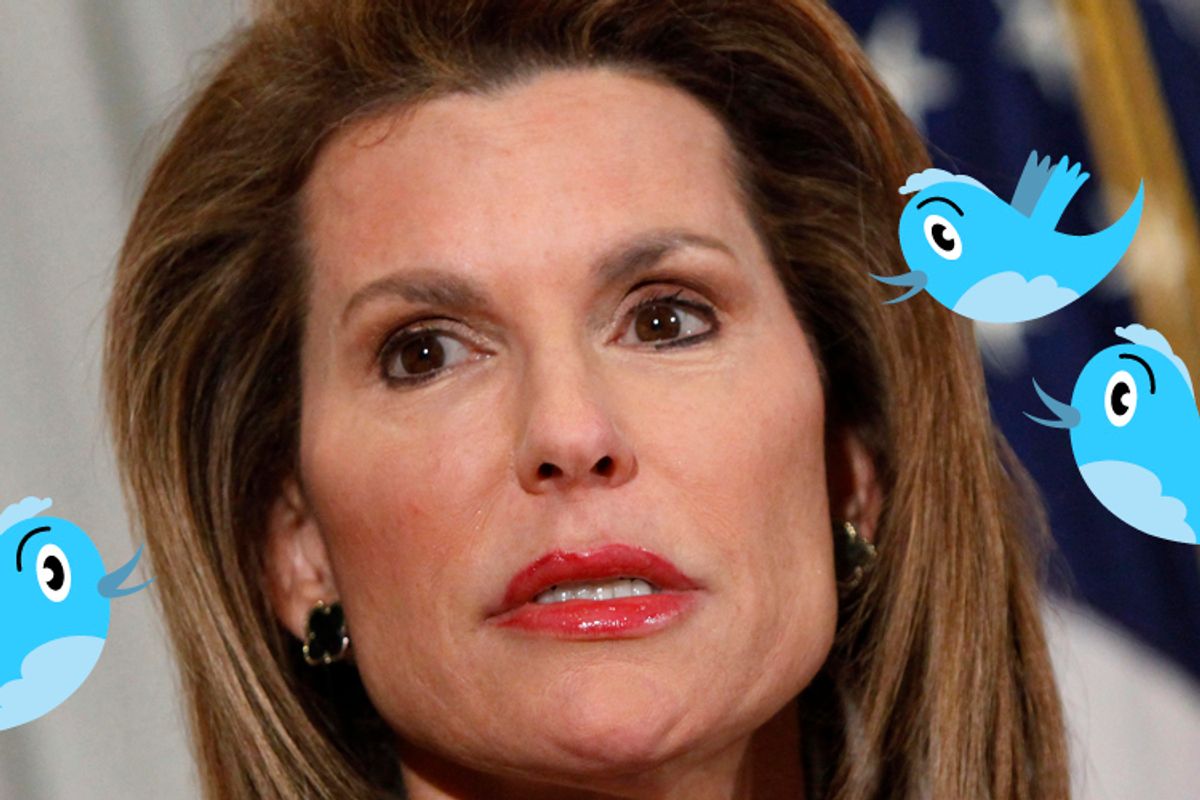 It started with a tweet. And in the end, that's what won the war. On Tuesday, Planned Parenthood sent out a no-punches-pulling alert that "Susan G. Komen caves under anti-choice pressure, ends funding for breast cancer screenings at PP health centers." By Friday, Komen for the Cure had said it was sorry, and reversed its decision.

Within minutes on that Tuesday bombshell, the tale had become not just a news story but a social media explosion, with a flurry of responses pouring out across Facebook, Twitter and Komen's own message boards – overwhelmingly disapproving of Komen for the Cure's severing of its ties to Planned Parenthood. And in the process, it became an object lesson in how to handle a crisis, how to make it worse, and then how to fix it.

Planned Parenthood is, by now, well versed in how to handle outside attacks and negative publicity. Along the way, the organization has become pretty smooth at it. From the moment that first message about Komen appeared, Planned Parenthood remained relentless in keeping momentum going on the story, posting links to news coverage, retweeting supportive messages, and repeatedly reminding people how to donate to the cause across all of its social media platforms.

Komen, in contrast, could hardly have seemed more spectacularly blundering in all of it. As one commenter posted, "the last thing as unpopular on Facebook as this Komen thing was Michael Jackson's death." Not only did the organization clearly not even consider sending out its own preemptive, damage-controlling message, it waited more than a full day before responding to the outcry at all. And when it did, oof. In a tense, frozen-faced message on YouTube, its founder and CEO, Nancy Brinker, talked about moving forward with "new strategies" and declared, "We will never bow to political pressure … The scurrilous accusations being hurled at this organization are profoundly hurtful … and a dangerous distraction." She never mentioned Planned Parenthood once. Deanna Zandt, consultant and author of "Share This! How You Will Change the World With Social Networking," told Salon Friday, "I'm going to start using that video in my workshops as an example of what not to do."

Komen for the Cure is not in the same business as Planned Parenthood – and it doesn't need to be. But had Komen truly wished to give the appearance of being apolitical, Nancy Brinker might have acknowledged the story in a less obviously gutless way in her message. Surely Brinker could have taken a moment to say something along the lines of, "We've had to make some changes that we feel will be of more direct service to low-income women, but we're proud of our years of association with Planned Parenthood, and support our colleagues in their ongoing efforts for the cause of women's health."

Komen's Twitter feed had been similarly testy of late, with updates that "Our Board approved new grants standards to improve direct services to women" and "Our supporters know that no other #breastcancer organization serves women at the size and scope that Susan G. Komen for the Cure does."

Why does it matter? Because while Komen was cautiously portioning out terse, defensive responses that smacked of "You should all be grateful for how much we do for you people," Planned Parenthood and its supporters had been not just expressing their indignation but harnessing it, in ways that will both make you weep and make you laugh. Social media is all about connection. That's why Planned Parenthood not only posted a letter from a supporter; it made it the organization's newest petition. "When you go after Planned Parenthood and the people they serve," it reads in part, "you go after ME." Direct, personal and powerful.

That's why Deanna Zandt decided, when people were talking about pulling their money from Komen -- "What do you do if you don't have money to pull?" -- to create Planned Parenthood Saved Me with the message to "Pinkwash THIS." In no time, the Tumblr was flooded with heart-stopping tales of cancer detection, healthcare services, lives saved, all doled out with, significantly, "dignity." And that's also why, in the last few days, your Facebook page has likely become a torrent of brilliant eCards and cartoons, and why the Komen Web page was hacked in such a subtly funny manner. You want to get your message across? You want to maintain your credibility with your constituents? Hammer and keep hammering at the heartstrings and the funny bones. And hammer some more.

One could argue that the uppity, snark-lobbing types who tweet their rage and create blogs aren't the kind of people who can hit Komen where it hurts – in donations. But the backlash was so strong and so sustained that it didn't take long to ripple right out there to America's wallets. Planned Parenthood swiftly saw a stunning boom in donations – including a fat promise of up to $250,000 from New York's billionaire Mayor Mike Bloomberg.

So then what happened? A stunning reversal. On Friday morning, Komen issued the statement that "We will continue to fund existing grants, including those of Planned Parenthood, and preserve their eligibility to apply for future grants, while maintaining the ability of our affiliates to make funding decisions that meet the needs of their communities." It's not exactly a rousing endorsement of PP, nor will it likely deflect scrutiny from its future maneuverings, but it's amazing nonetheless. Amazing that it happened at all, and even more amazing because in the statement on Twitter, Komen even added that "We want to apologize for recent decisions that cast doubt upon our commitment to our mission of saving women’s lives." Clear. Direct. Human, even. The world sent a message. And Komen learned from it.

UPDATE: Looks like Komen is still getting the hang of these things --  oddly enough, they've already made Nancy Brinker's original YouTube response on the matter "private." The better to act like it never happened?