Can childbirth cause PTSD? 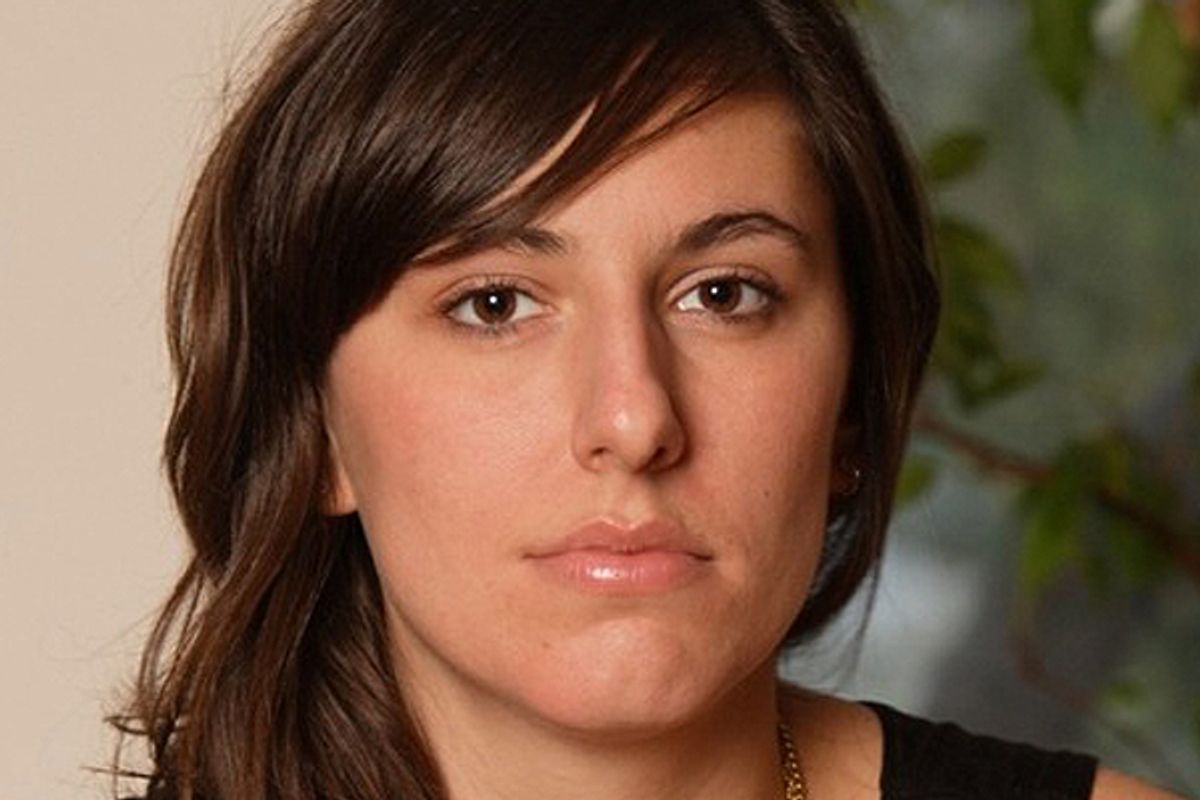 It's the P in post-traumatic stress disorder (PTSD) that seems to trip people up. The idea that when the crisis has passed and you're ostensibly well and safe, you might still be jumpy and tearful, anxious and withdrawn. What's the matter with you, anyway? Everything is OK, isn't it? But post-traumatic stress doesn't work that way. The body doesn't care if the mind tells it there's no danger. The body doesn't care if friends and commenters on the Internet say that trauma is only for war veterans and violent crime survivors, not people who've endured otherwise survivable events. Or, as the marvelous writer Jessica Valenti explains in a heartening and incredibly brave piece about "Living in the shaky place" on Monday, "The funny thing about PTSD is that it’s a sneaky fucker."

Opening up about the PTSD that hit her after an emergency C-section and the premature birth of her daughter, Valenti writes: "The eight weeks that Layla was in the hospital – while the emergency was still in full force – I was fine." Only later did the flashbacks, the mini-blackouts and sleep deprivation kick in. Rare restful nights were no consolation, because that's when the nighmares arrived.

When Taffy Brodesser-Akner confessed in Salon two years ago that an emergency C-section triggered her PTSD, she received a chorus of responses from people who'd had similar experiences -- and more than a few "My knee-jerk, layman's reaction, is to tell Ms. Brodesser-Akner to suck it up" ones as well. And when I've written about my success with Eye Movement Desensitization and Reprocessing (EMDR) after a phone jacking and the intense emotional aftereffects of surgery, there have been similar lines drawn between the "Me too" crowd and "Grow up and get over it" one.

That's why Valenti deserves kudos for illuminating the harsh, often horrifying reality of PTSD. We all have unique experiences. What triggers months of nightmares in one person might be easily overcome by another. The reason why has very little to do with maturity or strength of character, and a lot to do with good fortune and brain chemistry. Sometimes that's very hard to explain and understand. As Valenti writes, "When I looked hurt, at least, it was obvious that I was hurt."

Stress doesn't go away the moment life gives the "all clear" signal. Instead, frequently, that's exactly when it walks in. It doesn't ask for your qualifications, and it won't tell you that unless you’ve had your legs blown off in a minefield, you don't get to experience it. It can be managed and diminished, with time and help and support. And with enlightenment. In revealing her own dark experience, her ongoing journey back, and the "solace in letting go," Valenti is putting a real, high-profile face on a common -- and commonly misunderstood -- condition. And in the process, she's offering hope to others out there suffering in silence because they're afraid they too ought to be "over it," whatever their own version of "it" is. Bravo, and keep swimming toward smoother shores.