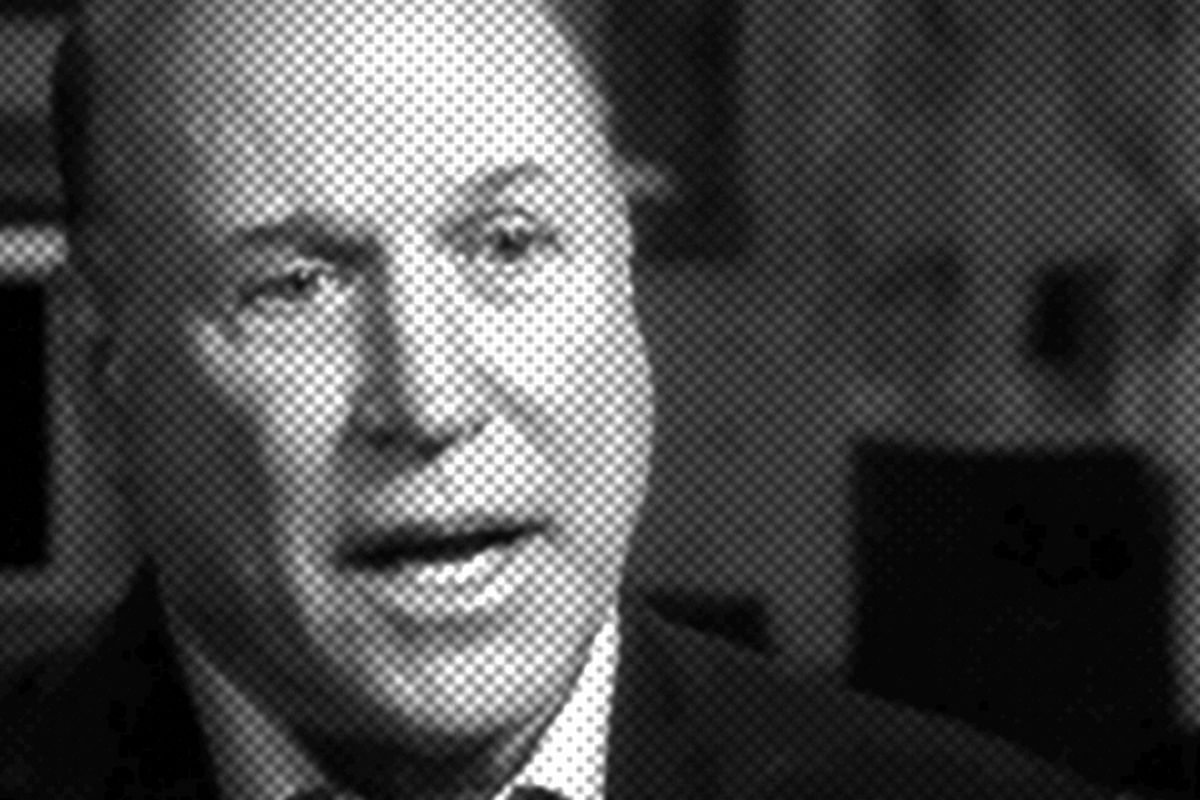 The Wisconsin recall ad wars have a new player: the Center for Union Facts, the well-heeled union-bashing outfit founded by food and beverage super-lobbyist Rick Berman.  A CUF source says the self-described “union watchdog” is spending “just over a million dollars” in Wisconsin, and “may do more in the coming weeks.”

Unlike the Koch-founded Americans for Prosperity’s pro-Walker campaign, the CUF’s ad buy makes no mention of Wisconsin or the union-busting “budget repair” that Gov. Scott Walker forced through last year.  Rather, it consists entirely of ads that CUF has already been running around the country.  You may have seen one on cable during GOP debates, or during the Super Bowl. But make no mistake, the ads are about keeping Walker in office.

As I’ve reported, CUF’s current campaign pushes the Employee Rights Act, a bill introduced in Congress by Republicans Orrin Hatch and Tim Scott that would ratchet our already conservative labor law much further to the right.  Though the ERA has no chance of passing this year, it offers a hook for CUF to push a string of misleading anti-union claims: that workers are trapped in unions without a chance to vote them out; that unions can spend members’ dues on politics without regard to their objections; that workers join unions because organizers threaten them.  In one of the ads airing in Wisconsin, “labor bosses” are symbolized by a student who grabs a card from a classmate and says, in a stereotypical “Italian gangster” voice, “You sure about this?”

The more Wisconsinites buy that view of unions, the more likely Walker is to turn back the efforts of the labor-backed coalition called We Are Wisconsin to recall him from office.

Whatever role Walker’s scandals, his opponent or his jobs record plays in the recall election, the result is certain to be seen as a referendum on his legislative union-busting.  CUF has pledged to spend $10 million on its national campaign.  It’s spending more than one-tenth of that amount on Wisconsinites, who make up less than one-fiftieth of the U.S. population.  “Wisconsin is one of our bigger buys at the moment,” says the CUF source, although he adds that “we’re planning on moving into more states soon.”

As I wrote last week, Walker and the AFP, backed by the billionaire Koch brothers, are both striking a no-doubt carefully chosen tone: celebrating the end of “abuses of collective bargaining” but avoiding the appearance of general anti-union animus.  CUF, whose founder last month popped up in Florida to advise a campaign to slash tipped workers’ minimum wages, is all about fanning anti-union flames.  A recent CUF ad compares being a member of a union to living under dictatorship in North Korea.

“Every day, more dirty out-of-state cash pops up in Wisconsin attempting to buy the recall election for Scott Walker,” says Kelly Steele, spokesperson for We Are Wisconsin.  “It is sadly no longer surprising to see the sleaziest of actors lining up to protect their interest in his extreme agenda.”

That these ads make no mention of Wisconsin may help Walker avoid any blame for their contents.  But it’s hard to imagine that CUF’s real goal is to promote a hopeless piece of legislation and not to influence what the Wall Street Journal’s Stephen Moore says “might be the most important nonpresidential election in a decade.”