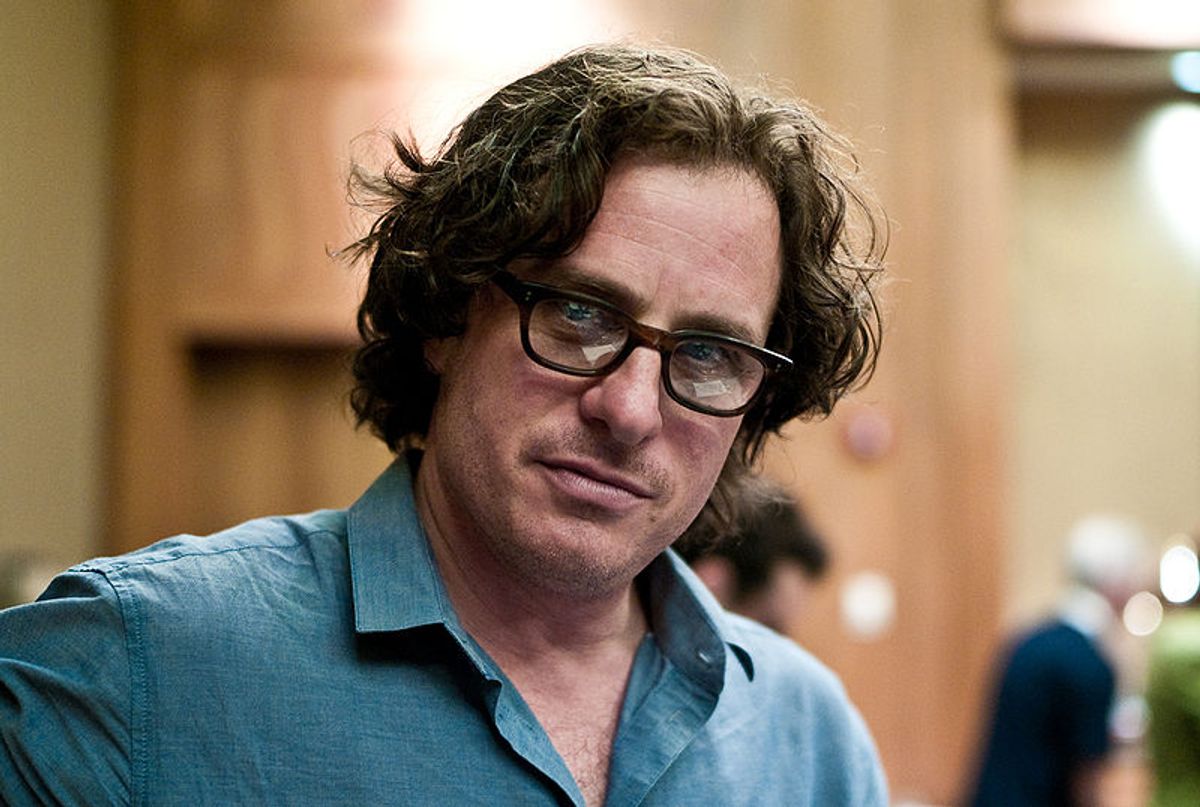 Hollywood producer and director Davis Guggeinheim just produced a 17-minute "documentary" hailing the greatness of Barack Obama and his many historic and profound accomplishments, and it will be released this week by the Obama campaign. Please just watch this two-minute interview of Guggenheim by CNN's Piers Morgan in which Guggenheim explains that nothing critical can or should be said of our President other than the fact that he is so Great that his Greatness cannot be sufficiently conveyed in a single film (via VastLeft); other than noting the obvious -- how creepy his Leader worship is and how perfect of a guest-host he'd be for several MSNBC shows -- all I can say is that this is the pure face of the Authoritarian Mind, but it is as common as it is repellent: