Can a petition win justice for Trayvon Martin? 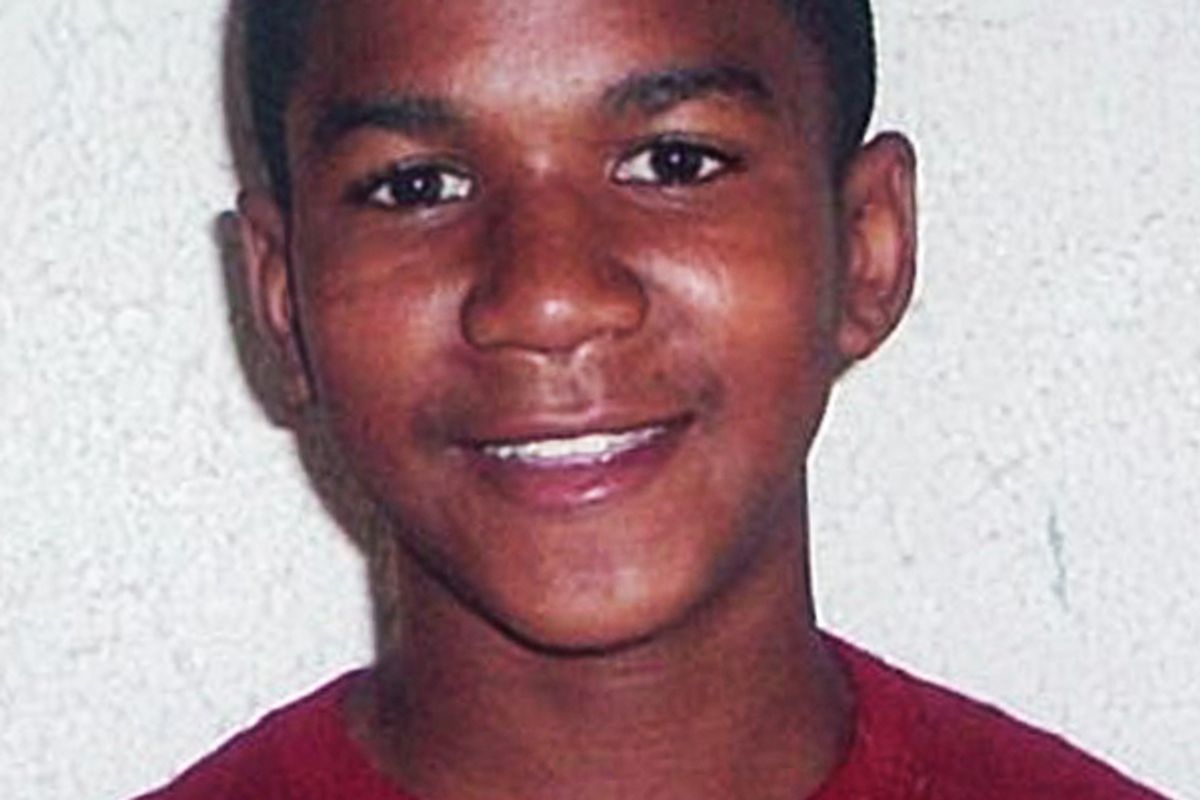 On Monday, more than three weeks after 17-year-old Trayvon Martin was shot and killed, The U.S. Department of Justice’s Civil Rights Division and the FBI finally announced they would conduct a criminal investigation into the case. Could a groundswell of online outrage help bring justice for a slain teenager?

Martin's story has sparked grief, anger and expected outbursts of racist online commentary since his death on Feb. 26. That's when George Zimmerman, a self-appointed neighborhood watch volunteer and overeager 911 caller, gunned down a young man with no criminal record after telling police he looked "suspicious" and "on drugs." Zimmerman has claimed he was acting in self-defense, a tough assertion to make stick when you kill a young man who was carrying a bag of Skittles and a can of iced tea. Zimmerman has not been arrested.

As more details from the events that led to Martin's death have come to light, his family and supporters have made very public pleas for justice. They pushed for the release of the 911 recordings from Zimmerman and witnesses on the night of shooting, which brought a slew of new media attention to the story -- and seemed to poke significant holes in Zimmerman's account of events.  They've also started a Change.org petition to Florida's 18th District state's attorney to "prosecute the killer of our son" that has already garnered over half a million signatures. Martin's name has become a trending Twitter hashtag, and celebrities like Spike Lee and Janelle Monae have used  Twitter to call attention to the Change.org petition and demand that "Racial profiling on our people has got to end."

That a family has lost a son to a bullet in the chest when he was doing nothing more than walking home from the store is a tragedy. That the man who fired that lethal shot is still walking around a free man is a disgrace.

There's an element of magical thinking that goes along with every Change.org petition, every request to please retweet something, or every deeply flawed viral campaign to bring an African war criminal to justice. The Martin petition has a progress bar that is currently just past the halfway mark to 1 million signatures. But what happens then? It's not as if at the 1 million mark a bunch of balloons drop from the ceiling and the state of Florida is required to automatically handcuff Zimmerman, any more than a petition can make the MPAA change the rating on "Bully" or revise what gets served in our children's school lunches. If there is ever to be justice for Trayvon Martin, it won't be because of a 1-millionth signature on a petition, or a hashtag on Twitter.

But in harrowingly unjust situations, we struggle to find the actions we can take, the things we can do to right terrible wrongs. We march in the streets and occupy parks  and create petitions. Sometimes they work and, sadly, sometimes they don't. But they unite us in our sorrow and fury, and they demonstrate the power of that unity. They illuminate the wrongs and they forge bonds of community. They tell that world that we are watching, that we not going to be quiet about what we see, and that are not going to forget the kid with the bag of Skittles, who never made it home on a rainy Florida night.