From jobs to contraception, the GOP can\'t find an attack on Obama that sticks. Time to call for a tax cut! 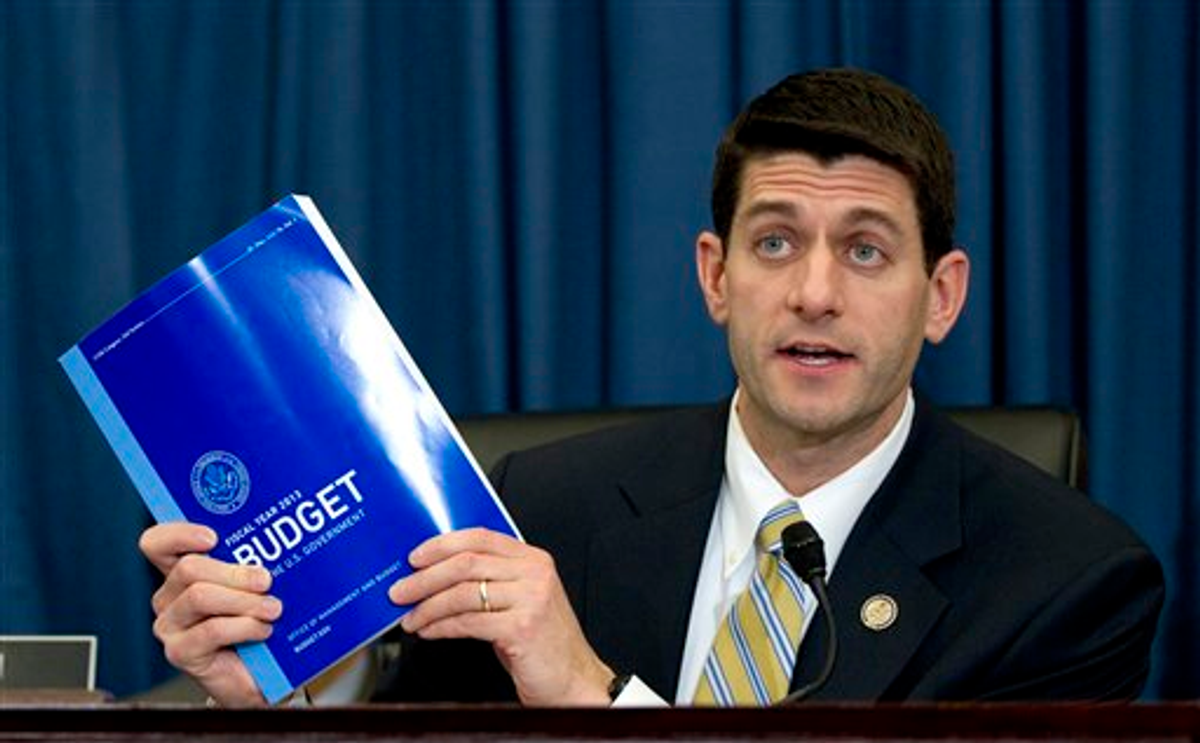 Republicans are desperate. They can’t attack Obama on jobs because the jobs picture is improving.

Their attack on the administration’s rule requiring insurers to cover contraception has backfired, raising hackles even among many Republican women.

Their attack on Obama for raising gas prices has elicited scorn from economists of all persuasions who know oil prices are set in global markets and that demand in the United States has actually fallen.

Their presidential ambitions are being trampled in a furious fraternal war among Republican candidates.

Their Tea Party wing wants to reopen the budget deal forged with Democrats after Republicans got bloodied by threatening to block an increase in the debt limit.

So what are Republicans to do now? What they always do when they have nothing else to say.

Call for a tax cut, of course.

It doesn’t matter that their new “tax reform” plan (leaked to the Wall Street Journal late Monday, to be released Tuesday morning) has as much chance of being enacted as Herman Cain has of being elected president.

It doesn’t matter than the plan doesn’t detail how they plan to pay for the tax cuts. Or whether an even bigger whack would have to be taken out of Medicare than Paul Ryan’s original voucher plan – which would have drowned many elderly under rising medical costs.

It doesn’t even matter that the plan would probably raise taxes on many lower-income Americans,

All that matters is the headlines.

Presto. Republicans have gotten what they wanted on the basis of saying absolutely nothing.