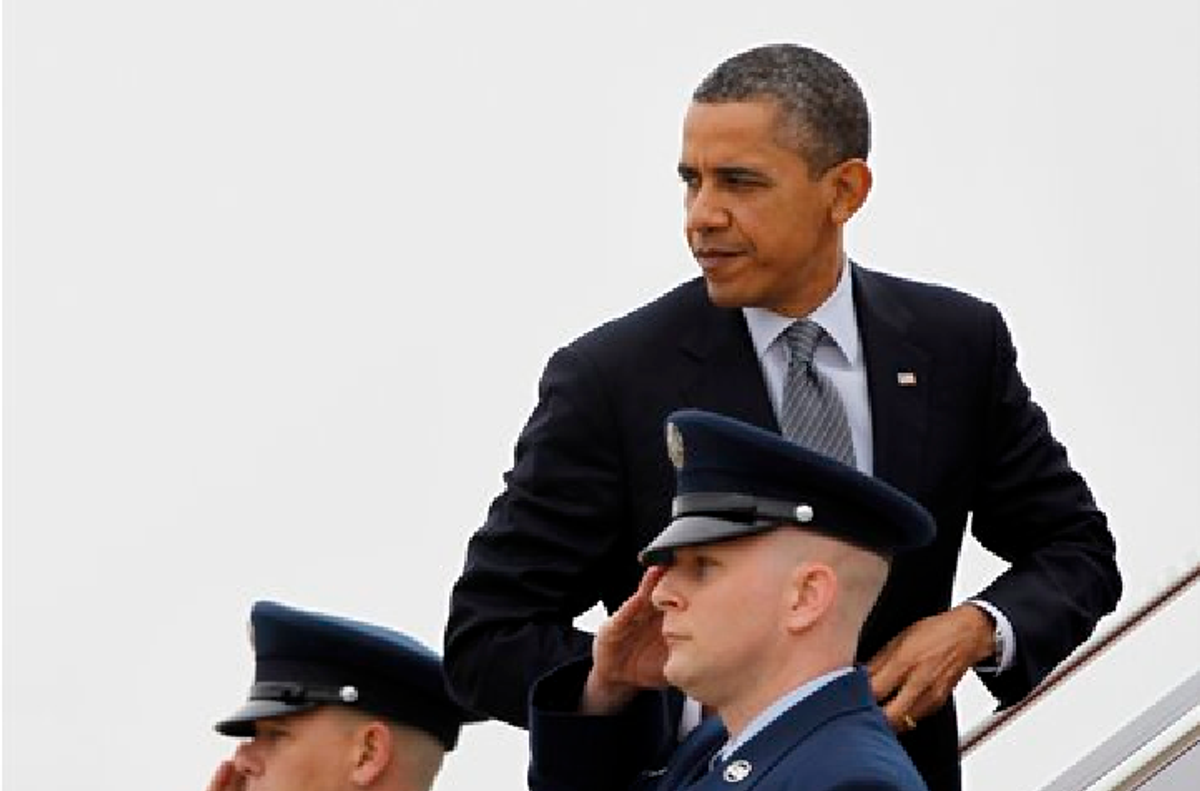 He sings. He looks great in sunglasses. He hasn't tried to punish the American female population for having uteruses lately. Barack Obama may be far from perfect, but he's pretty goddamn cool.

The latest evidence? His encounter with 26-year-old Prince George's Community College student Stephon, who was born deaf. As Distriction reports, the president was appearing at an energy policy event with Maryland Governor Martin O'Malley when the young man got close enough to shake his hand. That's when Stephon told him in sign language, "I'm proud of you." And Obama smiled and signed back, "Thank you." Afterward, Stephon signed on YouTube that what transpired between them "was so amazing… I was just speechless."

It wasn't the first time Obama has demonstrated that he has some basic signing skills – he similarly delighted the blogging community four years ago when he signed to a fan on the campaign trail. But his latest interaction was both a lovely moment of bonding and empathy and a swell reminder to all of us of the stunning power of being able to communicate, even a little, in another language.