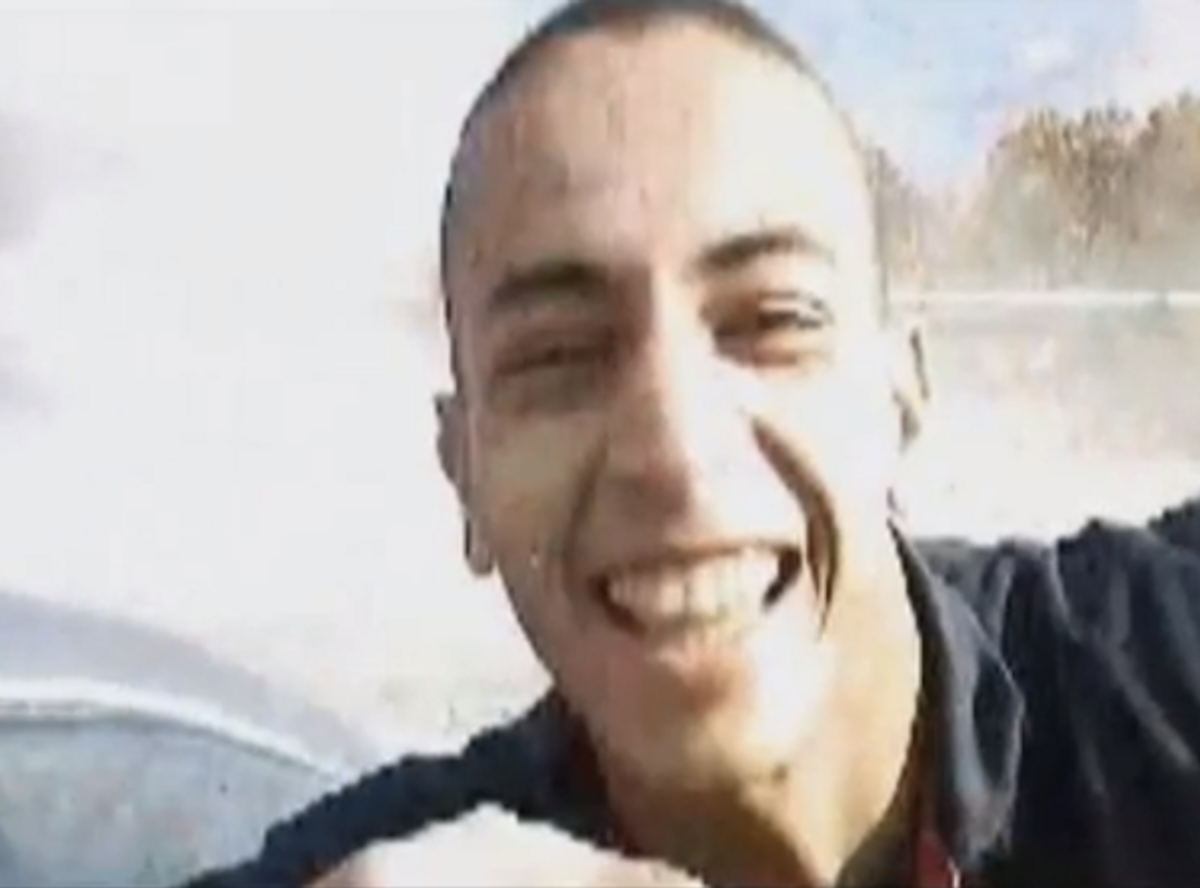 This screengrab shows an image of Mohammed Merah. The video was reportedly filmed by Merah's friends a year and a half ago in the suburbs of Toulouse.
--

A French high school teacher faces disciplinary action after she urged students to observe a minute of silence for Mohammed Merah, the man who shot and killed three students outside a Jewish school in Toulouse this week, AFP reported.

On a day when France observed a minute of silence for the children and his four adult victims, the country’s education minister, Luc Chatel, said the teacher should be suspended.

The teacher is said to have called Merah a victim, and media and French President Nicolas Sarkozy invented his links to the terrorist organization Al Qaeda, AFP said.

Police shot and killed Merah on Thursday after a 32-hour standoff in Toulouse. He’s believed to have gunned down the three children and a rabbi outside a Jewish school, as well as killing three French soldiers earlier.

The Daily Mail reported the teacher was 56-year-old Lorraine Collin, an English teacher at Gustave Flaubert high school in Rouen.

Many of Collin’s students – between 17 and 18 years old – left class and reported her to the principal, The Daily Mail said.

Chatel said the teacher should be “suspended immediately,” the Daily Mail reported.

“I asked the headmaster to give us a detailed report on these facts, which are extremely serious from an educator,” an education official told the Paris-Normandie.fr website.