The Most Transparent Administration Ever™ 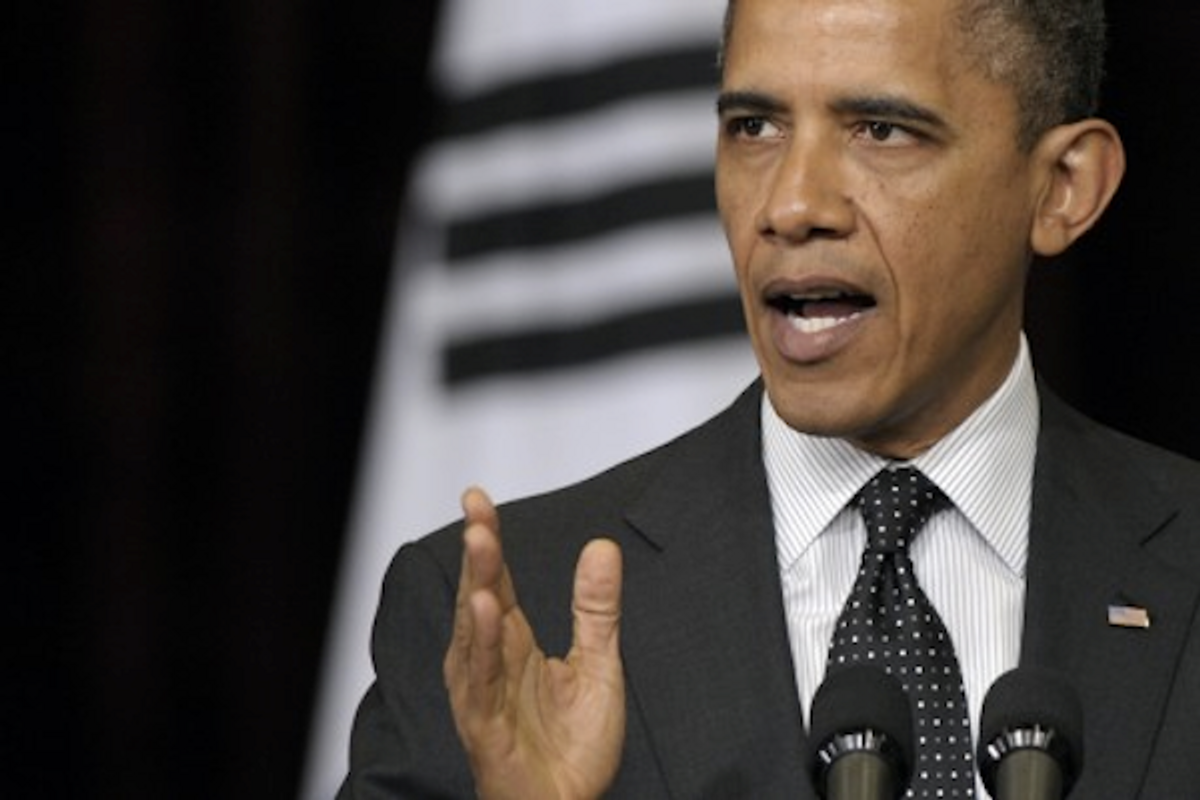 [O]ne of the more worrisome domestic policy developments of the past four years [is] the Bush administration's drastic expansion of needless government secrecy.

In fact, the Bush-Cheney presidency is strikingly Nixonian, only with regard to secrecy far worse.

President Bush has turned the executive branch into a two-way mirror. They get to see everything Americans do: our telephone calls, e-mail, and all manner of personal information. And we get to see nothing about what they do. Everyone knows this administration has disdained openness and accountability since its first days. That is about the only thing it does not hide.

Governments have to keep secrets. But this administration has grossly abused that trust, routinely using claims of national security to hide policies that are immoral and almost certainly illegal, to avoid embarrassment, and to pursue Mr. Bush’s dreams of an imperial presidency.

The privilege is especially vulnerable in the wake of a President who has abused it or operated with unwarranted secrecy, both of which describe the Bush presidency . . .President Bush’s . . . pervasive secrecy . . . It has consistently engaged in excessive secrecy about the substance of its legal interpretations . . .  an administration shrouded in secrecy.

[A] last round of restrictions on access to information under the Freedom of Information Act [from the Bush administration] . . .is sadly characteristic of an administration that has insulated itself from scrutiny at every opportunity. . . . Curbs on the FOIA thus represent not just inconveniences for journalists and historians but restrictions on the rights of citizens to hold their elected leaders accountable; as such, they compromise a fundamental right of a democratic people.

The ACLU, yesterday, quoting New York Times Editorial Page Editor Andrew Rosenthal on the Obama administration's refusal to confirm or deny even the existence of its CIA drone program in order to evade FOIA disclosure, even as it boasts about drone attacks in the media:

The Bush administration kept secrets largely for bad reasons: It covered up its torture memos, the kidnapping of innocent foreign citizens, illegal wiretapping and other misdeeds. Barack Obama promised to bring more transparency to Washington in the 2008 campaign, but he has failed to do that. In some ways, his administration is even worse than the Bush team when it comes to abusing the privilege of secrecy.

This devolution speaks for itself, but I'll nonetheless add three brief points:

(1) Note that secrecy abuses, during the Bush years, weren't spoken of as a mere side issue or bad policy option, but rather as a fundamental threat to democracy itself. That's certainly how I constantly wrote of secrecy abuses during the Bush years: secrecy is the linchpin of abuse of power, and transparency is the paramount tool against it. As Obama himself put it the day after he was inaugurated: "A democracy requires accountability, and accountability requires transparency."

(2) It's hard to overstate how difficult (and commendable) it is for the ACLU to endorse propositions such as "in some ways, [Obama's] administration is even worse than the Bush team when it comes to abusing the privilege of secrecy," or for its Executive Director to say things like: "I'm disgusted with this president." The ACLU has long been one of the most admired organizations among liberals, progressives, Democrats, etc., and many of its donors, members, and the like do not want to hear that Obama is worse than Bush in many of these vital areas, or that his actions should provoke "disgust" (indeed, to this day -- in fact, today -- you still have Democratic partisans hilariously insisting with a straight face that, except for some people "of Arab descent," there is not "a single freedom the administration has curtailed"). Not only are these remarkable statements from the ACLU a reflection of its typical organizational integrity, but they are also an obvious reflection of just how extreme and radical the Obama administration is.

(3) The harms from excessive governmental secrecy vastly outweigh the harms from excessive disclosures; they're not even in the same universe That's why WikiLeaks is such a vital and important movement. It's also why I have zero respect for those who so vehemently denounced WikiLeaks' supposed disclosure recklessness without devoting even a fraction of the same rage to the obsessive, anti-democratic, dangerous government secrecy regime being not only maintained, but vigorously increased, even a full decade after the 9/11 attacks. Such critics have little interest in issues of transparency v. secrecy; their manifest agenda (like the often-overlapping  American "terrorism expert" industry: more on them in the next couple days) is to serve the state, demonize its adversaries, and protect its interests. That's what indiscriminate secrecy achieves, and it's why such people are so rarely bothered by it.

UPDATE: In a separate article today, Rosenthal, the Editorial Page Editor of the NYT, observes what was a major theme of my last book: that the U.S., in the name of Terrorism, now has "what’s essentially a separate justice system for Muslims." That startling, extremely disturbing and historically significant fact has no impact on the 2012 election and affords nobody any partisan gain from decrying it, and therefore, it (like the increasing fixation on anti-democratic secrecy) will be largely ignored in establishment political venues.