When she bragged about her looks, critics howled until something beautiful happened: The Internet apologized 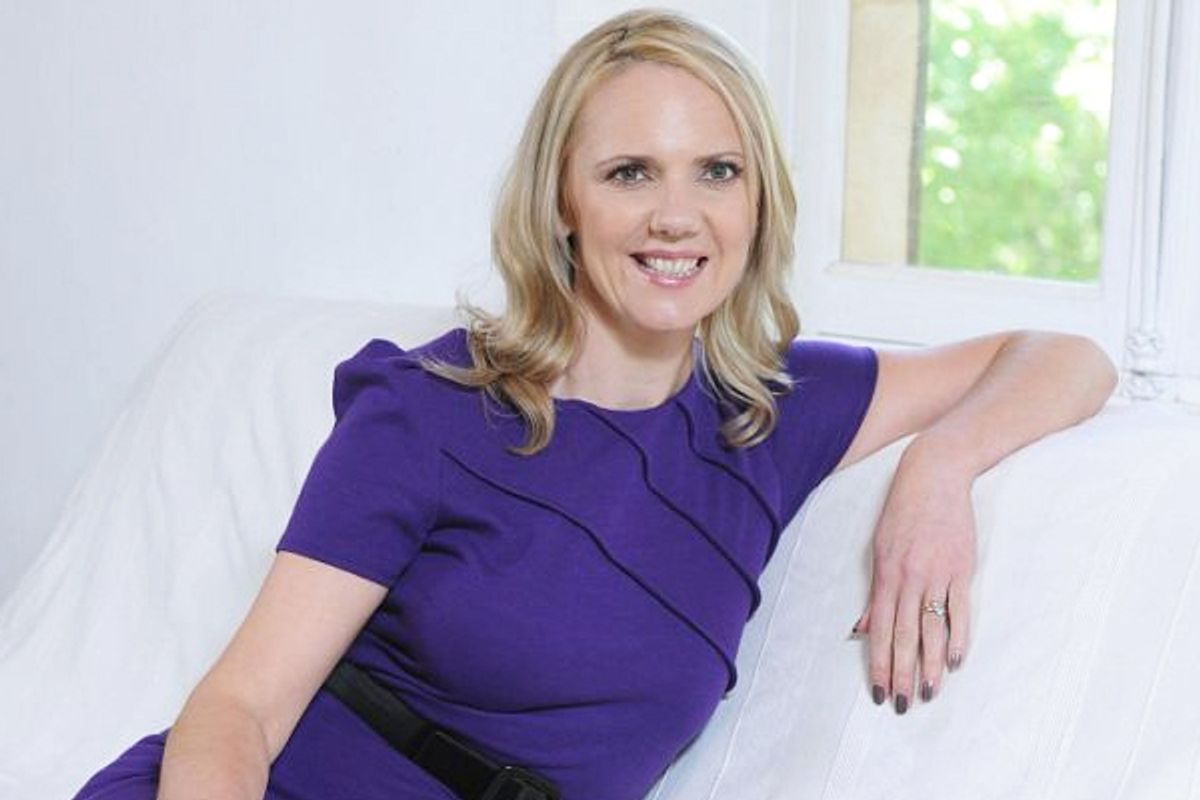 Four days. That's how long it took for Samantha Brick to go from being the author of a tone-deaf little opinion piece in the UK's Daily Mail to the most vilified woman on the Internet to a cautionary tale to an object of sympathy. Four days is all it took to sum up nearly everything about online culture in all its hubris and meanness, but also in its surprising capacity for self-policing and occasional changes of heart.

It began Monday with a minefield of troll-bait titled "Why Women Hate Me for Being Beautiful." In it, the "tall, slim, blonde and ... good-looking" 41-year-old bemoaned the agonies of having men shower her with champagne and flowers, bartenders shooing away her attempts to pay her tab and, of course, "jealous" females "judging me so harshly." So grandiose, so over the top and so peculiarly timed was the piece that many assumed it was merely a late April Fool's joke. But it was all too crazy real.

Even when bona fide, professionally hot women like Megan Fox and Angelina Jolie trot out the "I'm so hot and that's why people hate me" line, it rarely goes over well. But Brick dared to go even further, boo-hooing her sad lot as a self-proclaimed "beautiful woman" thwarted at every turn by her own sabotagingly perfect facade.

By running her piece, the Daily Mail was essentially offering its readers a pretty little fish in a barrel. And shoot they did. Thousands of comments poured in, mostly variations of the "bitch, please" variety. Brick's "delusional" and "arrogant" column quickly ricocheted around the world, and in no time the pure astonishment at her hubris was giving way to easy punch lines about it. Columns on the living hell of being "the most handsome man in Western Europe" and "tall, slim, brooding   – and very easy on the eye" cropped up, while HuffPo challenged fans of the really, really, ridiculously good-looking with a "Who Said It: Samantha Brick Or Derek Zoolander?" quiz.

Brick, steadfast in her bubble of self-love, penned another column, insisting, "This bile just proves I'm right." But in it, she also admitted to crying over the comments and emails she's received, and that the experience has been flat-out "soul-destroying." Which is about the time that the backlash to the backlash kicked in. In Jezebel, Lindy West astutely called the Daily Mail's decision to publish Brick's piece "a master stroke of carefully orchestrated misogyny" that "feels uncomfortably close to bullying." STV's Michael MacLennan meanwhile chided "the baying mob who feasted upon her with a shameful pack mentality," calling the cruel comments "disgraceful."  And the Stir's Sasha Brown-Worsham issued a full-blown apology "for being a sexist jerk" when she initially called Brick's piece "cringe-worthy" and "delusional," declaring the grotesque reactions to Brick "the very definition of bullying."

We've seen it before, again and again. It was just a little over a year ago that Rebecca Black became simultaneously the most reviled, put-down person on the Internet and the scrappy underdog who survived being the most reviled, put-down person on the Internet. And earlier this year, Marilyn Hagerty's poker-faced rave for "the largest and most beautiful restaurant now operating in Grand Forks" -- a local Olive Garden --  became both an easy joke and a bold reminder that anyone who goes to the trouble of declaring oneself cooler than the nice old lady who likes the Olive Garden is probably a raging dick. Hagerty's now in talks for a book deal with Anthony Bourdain, who says her "sincere, genuine reportage…  made us all on the coasts look small and bad."

Brick is not as easy to root for as a young teen with musical dreams, or an elderly woman who likes breadsticks. But while a degree of cluenessness may be easy to mock, it's also a forgivable sin. Outright cruelty and relentless bullying are far less so.  In her own awkward, inadvertent way, Brick reminded us in just four days how vicious the Internet can be – and managed to inspire many of us to contemplate how to make it less so. It wasn't what she originally intended in her weirdly boastful screed. But it wound up being, somehow, in spite of it all, a beautiful thing.