Guest Post: Know what would make the world a better place than corporate alms? If they paid their share in taxes 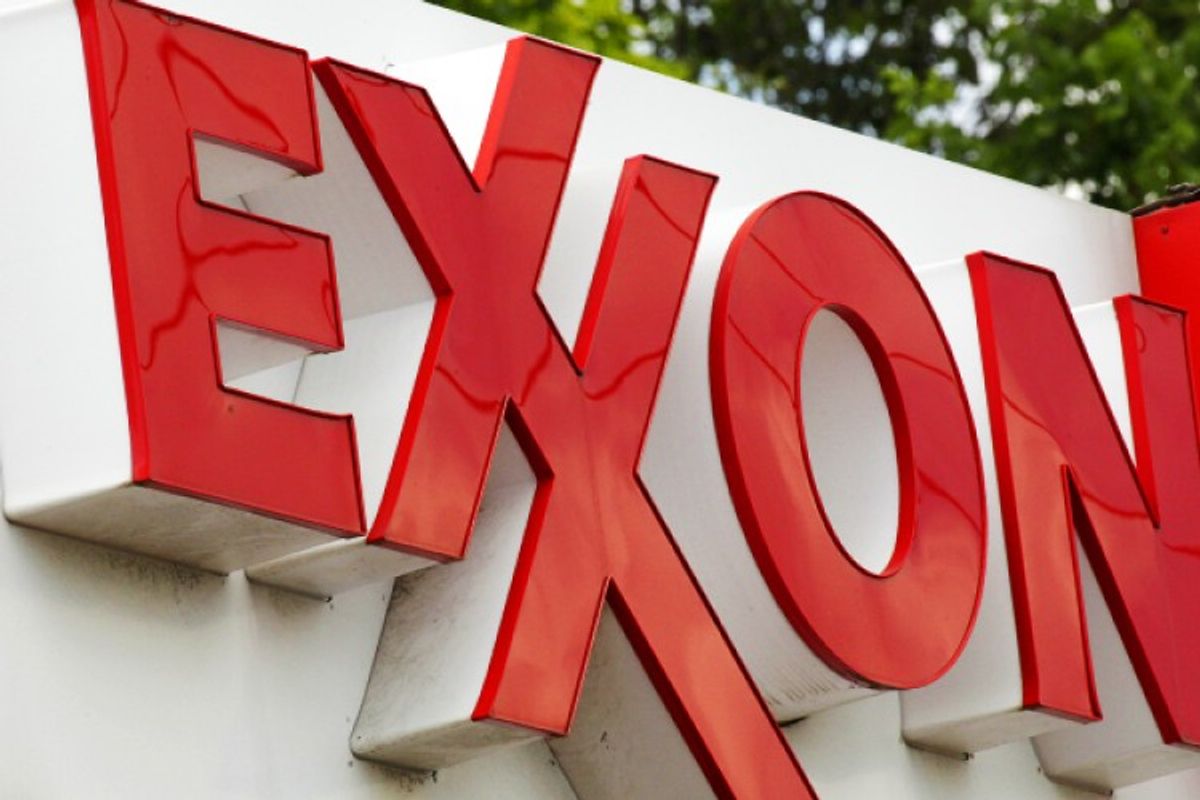 Given their existence as legal entities designed solely to generate profits for their contractual owners, it seems surprising of late that many corporations seem to have developed something akin to a soul. Seldom a week passes where there is not some heartwarming story of Exxon Mobil donating to the Wounded Warrior Project, General Electric providing Easter baskets to the needy, or Dow Chemical offering grants to students to pay for their higher education; all acts which perhaps signal the dawn of a new era of caring corporate stewardship towards the general population. These gestures of altruism are hardly small, and in fact represent major outlays of cash for charity as part of corporate strategy. The amount of capital spent is often significant enough to represent a type of private social safety net for those who are the beneficiaries. Indeed, Corporate Social Responsibility (CSR) is a core concept in the strategy of most major organizations whereby they are ostensibly required by their own internal mandates to care and provide for the communities in which they operate. Goldman Sachs’ company website has an entire section dedicated to its “Goldman Sachs Gives” program; documenting the work the organization is doing providing services and educational opportunities to vulnerable youth. In addition it notes the work Goldman is doing to “build and stabilize communities” in the United States – a task traditionally attributed to government. To these ends Goldman and others have collectively given billions to charitable causes over the years, addressing a wide range of varying social needs.

On the surface the increased attention big business seems to be paying to general social welfare would appear to be a positive development. Major corporations go out of the way to ease the burdens of normal citizens, in the process dulling some of the harsher aspects of modern capitalism and earning for themselves PR boost. However it bears asking the question, as many good and well intentioned individuals there are sitting in the C-Suites of major companies, what would cause them to expend huge amounts of resources on pursuits which seem to have nothing to do with what their organizations are legally created to do? Public relations is a function which has always been handled by the marketing and communication departments of organizations; so given the enormous pressure to generate profits why are corporations now acting as social caretakers ?

The answer lies in the reality that whatever these organizations put back into the communities in which they operate, communities which are often struggling under the weight of collapsing infrastructure, they expend far greater effort to ensure that they avoid paying their share of tax into public coffers. By avoiding taxes these companies ultimately help eliminate social services, a simulacrum of which they then provide in the form of charitable donations and other public outreach. The company keeps the funds it would’ve otherwise lost to tax and earns PR credibility for its supposed altruism, while the public loses out on the tax revenue which rightfully belongs to it. These taxes after all represent the funds which should have been available to make sure that Americans do not have to deal with substandard schools, crumbling roads, and deep cuts to social services; and to a large extent they are being withheld by the same corporations now offering charitable handouts. As an example, in the fiscal year 2010 the largest financial institutions in America paid an effective tax rate of only 11 percent, a rate which is below the legally mandated minimum of 35 percent and which itself is likely overstated through financial manipulation. A report published in 2011 by Citizens for Tax Justice revealed that 30 of the largest companies in America paid zero or even negative income tax (in the form of transfer payments from the government) between the years 2008 and 2010. The companies on this odious list include some of the most enthusiastic “corporate citizens” in the country such as General Electric, Dupont, and Honeywell. Through shrewd manipulation of tax loopholes, the utilization of offshore havens for profits, and often through direct lobbying of lawmakers, many of the same organizations making a show of their charitable generosity to the public are simultaneously taking much larger sums away from the very same people. It is estimated that closing tax loopholes and imposing fees on speculative transactions would generate $150 billion dollars in additional tax revenue per year from the financial sector alone. Wells Fargo, a company whose annual CSR report in 2010 proudly cited its contributions over the past two years of approximately $419 million to charitable organizations such as the Portland Housing Center (which provides assistance to new and low-income homeowners), paid only 7.5 percent tax on its income, and was also a recipient of $2.5 billion in federal income tax benefits during the same period; a massive figure which happens to be equal to the Obama administration’s proposed cuts of 50 percent to the Low-Income Home Energy Assistance Program. Perhaps if Wells Fargo had not neglected its responsibility to pay tax these types of cuts to services for homeowners would be unnecessary, as would be the need for any type of charity to make up a fraction of what was lost.

A list of the most charitable companies in America shows some of the biggest tax evaders in the country. These include heavyweights such as Goldman, Wells Fargo, BoA and Exxon Mobil; a company which made $41.1 billion in profits last year and paid only 17 percent in effective taxes, a far lower rate than the average U.S. citizen. The savings here vastly outweigh any donation which is subsequently offered in the spirit of “social responsibility”. The result of this neglect of public duty has been spending cuts across all areas of government, resulting in layoffs to teachers, the closing of hospitals and the slashing of benefits to the most vulnerable sections of society including children and the elderly. That these same corporate citizens turn around and give back a fraction of what they owe in the form of charitable donations (for which they of course can claim further tax benefits) is a cynical attempt to manage their public image in the face of the increasingly angry public backlash against their policies.

The private social safety net, provided by corporate donors as compensation for the public one which their tax avoidance helps shred, is a poor substitute for democratically accountable public spending. Besides being poorer, free of public oversight, and geared primarily towards public relations efforts, the private safety net is a rug that can and will be pulled out from under its beneficiaries at the slightest notice. Goldman Sachs, which generously gave $320M in charitable contributions in 2010 and $500M in 2009, drastically cut its charitable budget to $78M a year in 2011 in response to reduced profits while making minimal cuts to employee bonuses and other compensation. “Doing God’s work”, as Goldman CEO Lloyd Blankfein famously described the companies activities is apparently an elective commitment based on market conditions. Whereas as a strong public safety net is managed democratically by its beneficiaries, corporate charity can and will disappear the moment it is deemed necessary which exemplifies clearly why it is no substitute for government spending.

As Rob Johnson, Director of Financial Reform at the Roosevelt Institute said of this corporate largesse, “Charitable giving is nice, but we can’t take our eye off the ball when it comes to the need to repair our structure of government and address the undue influence of Goldman and the other powerful financial sector firms. Such firms have had unbridled access to the public treasury and sucked up our resources to save themselves from a disaster of their own making.” Corporate CSR efforts should be looked at with wary skepticism as long as its proponents continue to effectively rob public coffers through massive tax avoidance. The results of their efforts can be seen in the massive corrosion of America’s vital social infrastructure. Prominent economists have already called on government to close these loopholes as a means of regaining budget equilibrium in order to fund critical public spending. The farce that is the private safety net is made both possible and necessary as a result of the deliberate starvation of the real thing. If corporations are serious about their stated commitment to improving the social welfare of the country a genuine “CSR” strategy would be to pay their legally mandated taxes and to keep the charity which their own policies are helping create the need for.