Is "The Bachelor" racist?

A new lawsuit claims the show discriminates against African-Americans in its casting choices -- and, it's right 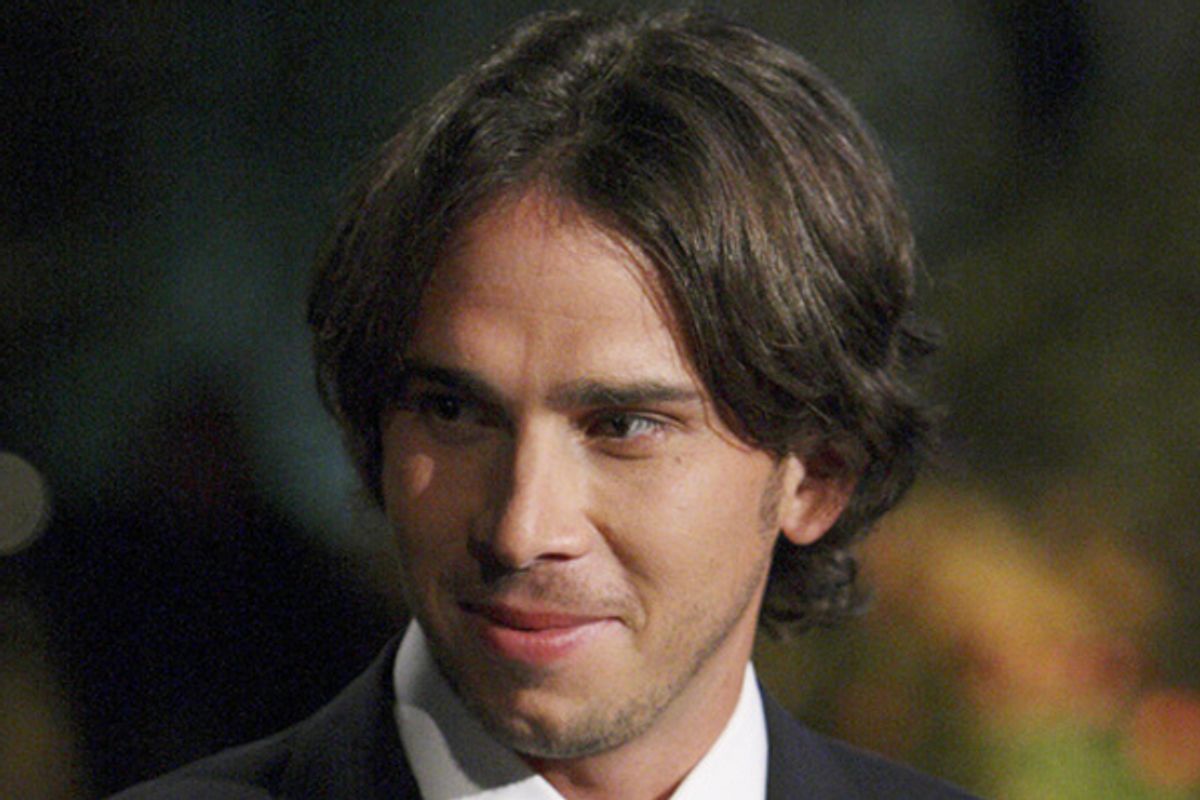 Yesterday, two African-Americans from Tennessee, Nathaniel Claybrooks and Christopher Johnson, announced that they are filing a class action lawsuit alleging racial discrimination against the most sentimental of reality TV shows, ABC's long-running 'The Bachelor." Whether they win or lose — and Entertainment Weekly's chat with a lawyer about this subject suggests the case may hinge on turning up some politically incorrect emails from the production process — Claybrooks and Johnson are right. Neither "The Bachelor," which has been on for 16 seasons, nor 'The Bachelorette, which is about to begin its eighth, has ever featured a person of color in the title position. Additionally, the contestants who vie for the bachelor and bachelorette's affections, 25 lovelorn souls each season, have also been disproportionately white. (Just scroll through this photo gallery of about five seasons' worth of participants to get a sense of just how white "The Bachelor" is.)

This lawsuit is the most serious, but not the first time "The Bachelor's" race issues have been raised. Others have noted the problem, with some viewers going so far as to nominate a prospective African-American bachelor. The show's executive producer Mike Fleiss has even cringingly spoken about the subject. Asked if the show would ever have a non-white bachelor he said, "I think Ashley is 1/16th Cherokee Indian, but I cannot confirm. But that is my suspicion! We really tried, but sometimes we feel guilty of tokenism. Oh, we have to wedge African-American chicks in there! We always want to cast for ethnic diversity, it’s just that for whatever reason, they don’t come forward. I wish they would."

Tokenism -- wherein a person of color is put into a show in some small role, just to answer the charge of the show being racist -- can be laughable and offensive. It's certainly not better than giving big, meaty parts to African-Americans. But is it worse than giving them no parts at all? (The complicated answers to these questions has a little something to do with the ongoing, cacophonous conversation about HBO's "Girls.")

Each season, "The Bachelor" has one big part and 25 small ones, some of which, as the season goes on, turn into big ones. Casting more diversely throughout would not only be the right, not-racist thing to do, it would go a long way toward solving "The Bachelor" and "Bachelorette's" related, and supremely uncomfortable-making, self-segregation problem. Season in and season out, African-American participants are some of the first women to be kicked off the show (which also means they don't become contenders to take the lead role in the next iteration of the series, who is often picked from the prior season's high-profile losers). If these contestants are not rejected by the Bachelor in the initial rose ceremony (to avoid the overt appearance of racism), then they usually are soon after. This tendency isn't explicitly the producers' fault, but they could do more to keep it from happening by casting multiculturally. I suspect — and hope — that even if Claybrooks and Johnson lose their case "The Bachelor" will be under enough pressure to start doing exactly that.