The audacity of "hopefully"

The AP Stylebook makes a change -- and breaks our hearts 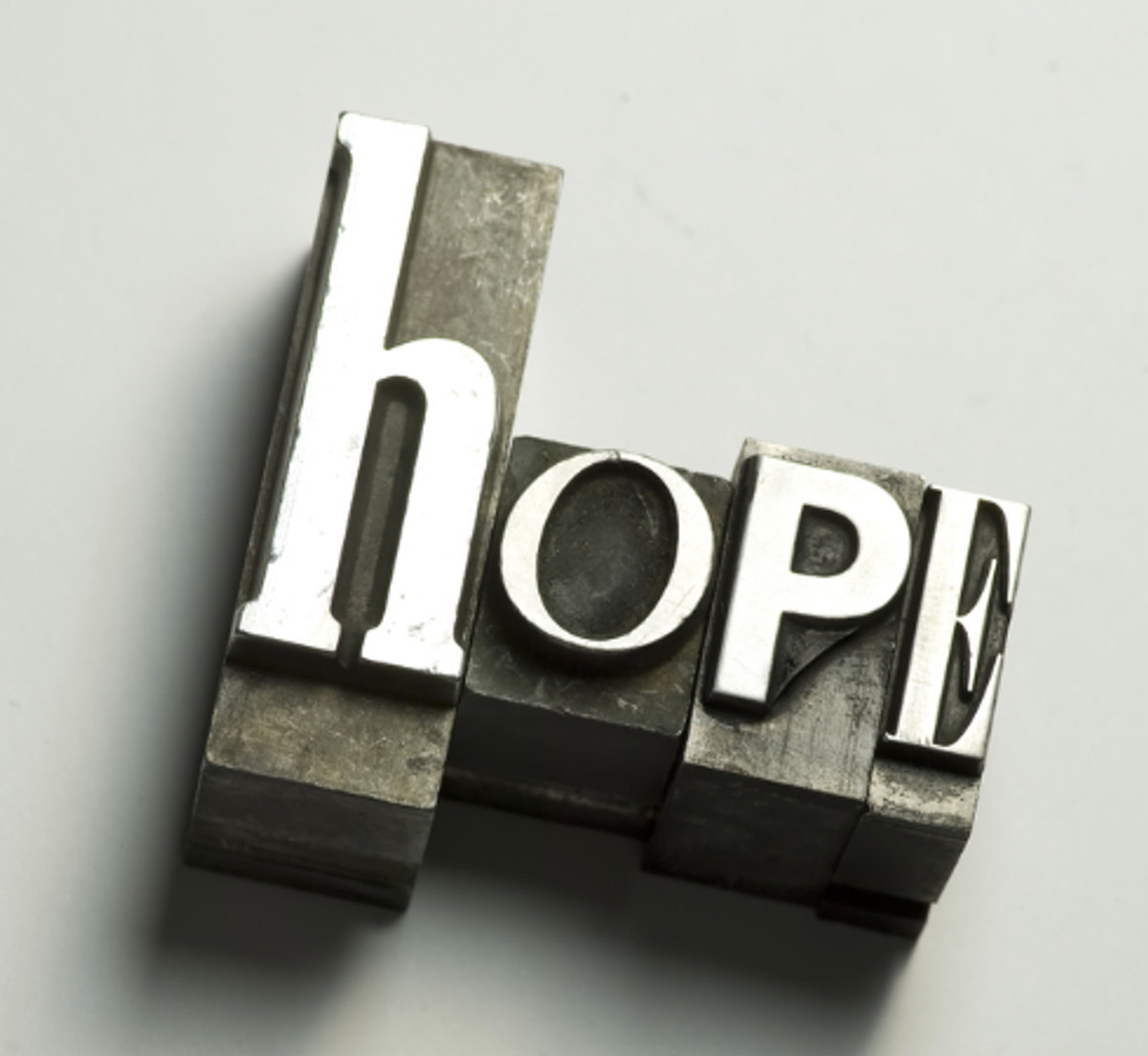 It was bad enough last year when Oxford edged toward edging out that most beloved and sensible of punctuation marks, the Oxford comma. This week, the venerable AP Stylebook has decreed that "Hopefully, you will appreciate this style update, announced at #aces2012. We now support the modern usage of hopefully: it's hoped, we hope." To which a million language nerds replied, Noooo!

Perhaps you are the sort of person who wasn't aware that saying things like, "Hopefully, it won't rain this weekend" has long been considered a grammatical faux pas. One hopes that you received a deeper language-arts education than that. "Hopefully" is an adverb. An adverb, I tells ya, one that means to do something in a hopeful manner. For decades, however, the word has also been a common shorthand for "I hope."

Those of us who work with words grapple daily with the issue of where we slide and where we take a hard line. I die a little every time I see a "gonna" or "gotta," and I'll jump through linguistic hoops to avoid using "they" or "their" for the singular when the gender isn't specified. There's nothing like a note – from a teacher, for God's sake – commanding that "Every child should bring their lunch" to make me want to switch exclusively to Latin. Yet I'm lax about ending sentences with a preposition, treat phrases like sentences for dramatic effect and use "rapey" and "stabby" and other made-up words on a regular basis. And I start half my sentences with conjunctions.

If I take no umbrage with creative punctuation and fanciful adjectives, why am I so distraught over the acceptance of a word already commonly accepted? Why, when I once had an editor insert a "hopefully" in one of my stories, did I react with such shock and horror? Why do I groan when someone says "hysterical" when they mean "hilarious" or "nauseous" instead of "nauseated," even though I know I'm being far more conservative than even modern grammarians? They're such small things, after all, little deaths in a world where text and email increasingly make written communication look like old Prince lyrics.

Language is meant to be subverted. (Note bold use of passive voice!) Geniuses like Joyce, Eliot and Cummings didn't need any stinkin' AP Stylebook to tell them what to do. The rest of us take what works and is effective and leave the rest, like Cafeteria Catholics of the Elements of Style. But there's a difference between bending the rules and flat-out sloppiness. There's a distinction between a layperson willfully playing with language and the guys who are supposed to be in charge throwing in the towel.

That's what kills about this. It's the way Associated Press deputy standards editor David Minthorn told the Washington Post Wednesday, "We batted this around, as we do a lot of things, and it just seemed like a logical thing to change. We're realists over at the AP. You just can't fight it." The AP Stylebook can't fight it? The AP Stylebook? What hope is there, then? First they came for "hopefully" and we said nothing. Who will stand up when they come for "literally"? Who will speak out when someone writes the next "between you and I"? When modifiers dangle, who will smack them back into place?

Writing in the Baltimore Sun,  John E. McIntyre crows this week over this new triumph over "the tribe of Harrumphers" and insists, "Vogue usages tend to irritate purists, because they are popular with the Wrong People." I don't think that's it. Maybe for some, the outrage over the new official recognition of "hopefully" is mere snobbery, but I suspect it's simple grief for grammar in general and its degradation in classrooms and newsrooms. There's a sense that rules are no longer being bent; they're never being learned in the first place. I want an AP Stylebook that I can flout, not one that throws up its hands because nobody cares about it any longer anyway. Language keeps evolving, and that's fine and natural. Yet as it does, I'll still gaze hopefully toward a world in which we battle over our words and our rules because we know them so well, and love them so much.