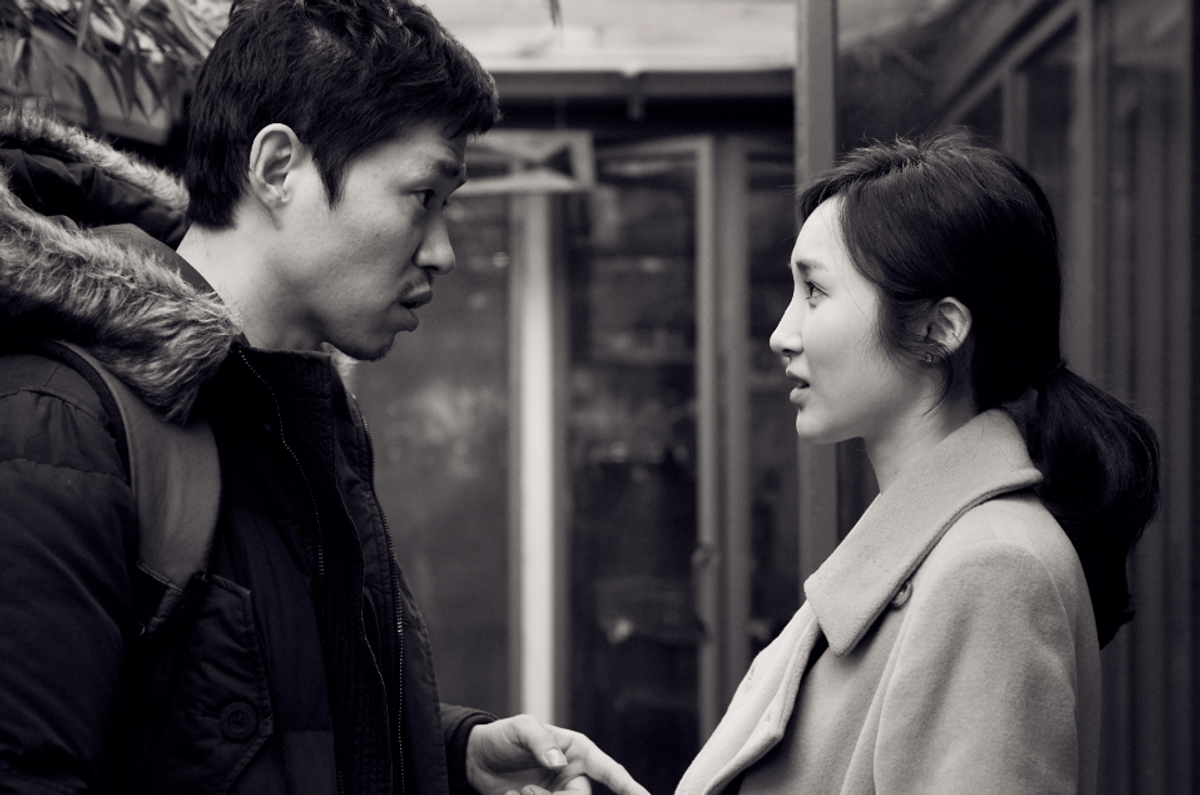 You can find various lists of the greatest "slacker movies" with a little searching, ranging from undisputed classics of the genre -- like Kevin Smith's "Clerks," or, well, "Slacker" -- to learned discussions about whether Cheech & Chong's "Up in Smoke" or "Harold & Kumar Go to White Castle" actually count. (No and yes, I think.) But if you start asking about international slacker cinema, things get ridiculous really fast. For one thing, isn't the slacker archetype just an Americanized version of the 19th-century European bohemian, and even more specifically the Parisian flâneur? Wikipedia claims that French word has no English equivalent, to which I say nuh-uh. Some years ago in the New York Times, Angeline Goreau explained it this way: "The flâneur, according to Le Robert [a leading French dictionary], is an artist of impressions, circumnavigating the city as whim dictates, giving himself (or herself) over to the 'spectacle of the moment.'" I.e., a slacker.

Why start with film, then? Isn't Dostoevsky's Raskolnikov a slacker gone sour? Richard Carstone, the doomed heir of Dickens' "Bleak House," is a slacker of the first order. Sherlock Holmes, viewed through the right prism, is both a slacker and a classic case of a high-functioning autism disorder. (I'm not entirely kidding.) If we confine our search to foreign-language cinema, the main question becomes where to set our limits: Jean-Paul Belmondo's nihilistic thug in "Breathless"? The roles in "Going Places" and "Get Out Your Handkerchiefs" that made Gérard Depardieu famous in the '70s? All the disaffected young people found in Godard's "2 or 3 Things I Know About Her," Rivette's "Céline and Julie Go Boating," Bertolucci's "The Dreamers," Philippe Garrel's "Regular Lovers" (a film I mention any chance I get) and any of dozens of other movies?

You see the problem: Europe came up with slackers long before they got to Austin, Texas, and the whole damn place is still crawling with them. Cross the sea to Asia, though, and things get interesting. Plenty of Asian cinema sticks to the archetypal themes of that continent's life: Work, family, poverty, war, duty, spiritual contemplation and so on. But with the globalization of Western values and rising prosperity has come a uniquely East Asian form of the slacker, perhaps combining the Euro-American bohemian tradition with long-established tendencies toward contemplation and mysticism. (On the other hand, one could argue that Asian culture has included a version of this archetype for centuries, as in the "floating world" of Edo-period Japan, depicted by Utamaro and other great woodblock artists.)

You can certainly find versions of the slacker in Chinese-language filmmakers like Wong Kar-wai, Hou Hsiao-hsien and (especially) Tsai Ming-liang, but our subject today is the Korean director Hong Sang-soo, who has raised the art of the self-regarding movie about some half-defeated buddies sitting around drinking and behaving weirdly toward women to a new level, irrespective of continent, language or nationality. If you've never heard of Hong, well, nobody really has outside of the international film-festival circuit. I doubt most ordinary people in Korea have ever heard of him. Furthermore, if my initial description just makes you think his movies would piss you off, you're probably right. They piss me off sometimes too, and there are a couple of Hong pictures I've really had to labor through. But at his best -- and his new movie, "The Day He Arrives," is among his very best -- Hong offers a strange mixture of magic, mystery, rueful melodrama and dry comedy that's like absolutely nothing else.

As usual with Hong, the main character in "The Day He Arrives" is a filmmaker of marginal renown who seems right on the edge of being thoroughly washed-up. He's drifting around Seoul, the Korean capital, on a snowy day even though he doesn't live there anymore, having taken a low-paid teaching job in the boonies. He gets drunk with some film students and then insults them, shows up at his ex-girlfriend's apartment and blubbers on her shoulder, and goes on an increasingly surreal reiterative date with a couple of friends, who keep going to the same restaurant and then the same bar over and over again, where the same things keep happening. The waitress keeps disappearing for extended periods and then coming back apologetically, and she looks so much like the cried-upon ex that our hero hits on her with passionate and perhaps idiotic abandon. (In fact, the beautiful waitress is played by the same actress as the ex, so the filmmaker, like the rest of us, is right to feel that reality has somehow slipped gears.)

Simply composed and beautifully shot in black-and-white, "The Day He Arrives" is almost a perfect summation of Hong's artistic approach and ideas. Like his strongest works (I would suggest "Woman Is the Future of Man" and "Woman on the Beach"), and for that matter like Richard Linklater's "Slacker," its repetitive and seemingly insignificant story conceals a profound, agnostic meditation on the nature of coincidence and randomness in human life. Events happen and people cross our path, often over and over again. We sense a pattern, grasp at one, become convinced that we are connected by powerful threads of meaning, and then it slips away from us and we despair.

Hong's movies resemble conventional cinema so little that he'll certainly never have much of an audience, in the United States or Korea or anyplace else. (When his pictures go on too long, like 2009's "Like You Know It All," they can try even a fan's patience.) But if you simply let "The Day He Arrives" happen, it becomes a sweet-natured magical incantation confined to 90 black-and-white minutes in one snowbound city, and the sad, drunken, womanizing and apparently hapless filmmaker at its center doesn't look like such a failure anymore.

"The Day He Arrives" is now playing at Lincoln Plaza Cinema in New York, with more cities and home-video release to follow.