A vital (and unlearned) lesson from Julius Caesar

When a band of Roman traitors was uncovered, he urged they not be killed due to the precedent it would set 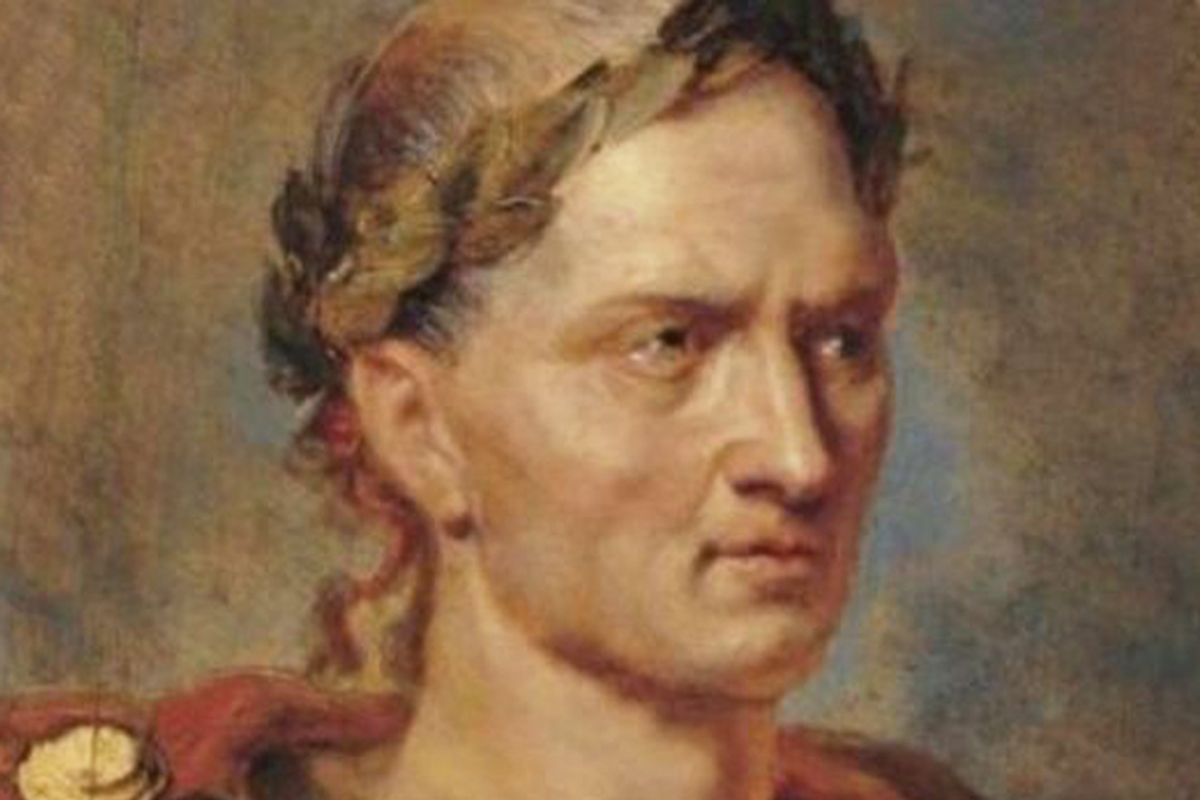 In 63 B.C., Julius Caesar delivered a speech to the Roman Senate in which he conveyed a crucial point, one highly relevant to many of our current controversies. A conspiracy of prominent Roman citizens, led by the patrician Catiline, had been caught attempting to foment a massive civil war in order to overthrow the Roman government. Their crimes were widely reviled -- it was pure treason -- and, due to multiple confessions, their guilt beyond dispute. Common citizens were demanding their deaths. When the Roman Senate convened, Cicero asked what should be done to them, and several Senators -- beginning with consul-elect Decimus Junius Silanus -- railed against the profound evil of the conspirators and advocated their execution.

As recounted by the historian Sallust, Julius Caesar then stood and noted that Roman law forbids the execution of Roman citizens even for heinous crimes, and that executing the conspirators would thus require the creation of a radical and dangerous precedent: dangerous because to vest the power in the State to kill its own citizens, even if justified in the specific case where it is first done, would be to vest the power generally and thus ensure its inevitable abuse. Thus, even as Caesar professed his boundless contempt for the traitors ("I consider no tortures sufficient for the crimes of these men"), he vehemently argued against allowing passions to lead the Senate to embrace punishments "foreign to the customs of our country" -- not primarily on moral grounds but on pragmatic ones:

But, you may say, who will complain of a decree which is passed against traitors to their country? Time, I answer, the lapse of years, and Fortune, whose caprice rules the nations. Whatever befalls these prisoners will be well deserved; but you, Fathers of the Senate, are called upon to consider how your action will affect other criminals. All bad precedents have originated in cases which were good; but when the control of the government falls into the hands of men who are incompetent or bad, your new precedent is transferred from those who well deserve and merit such punishment to the undeserving and blameless.

The Lacedaemonians, after they had conquered the Athenians, set over them thirty men to carry. These men began at first by putting to death without a trial the most wicked and generally hated citizens, whereat the people rejoiced greatly and declared that it was well done. But afterwards their licence gradually increased, and the tyrants slew good and bad alike at pleasure and intimidated the rest. Thus the nation was reduced to slavery and had to pay a heavy penalty for its foolish rejoicing. . . .

For my own part, I fear nothing of that kind for Marcus Tullius or for our times, but in a great commonwealth there are many different natures. It is possible that at another time, when someone else is consul and is likewise in command of an army, some falsehood may be believed to be true. When the consul, with this precedent before him, shall draw the sword in obedience to the senate's decree, who shall limit or restrain him?

This is the point I've tried to make literally hundreds of times over the last several years. If you're faced with this question -- should President X have the power to impose Punishment Y on Bad Person Z? -- and you answer in the affirmative based on your adoration for or trust in current President X, or your belief in the wisdom and justness of Punishment Y in the specific proposed case, or your acute scorn for Bad Person Z, you're actually doing much more than ratifying this power in a single instance, even if that's the limit of your intention. Whether desired or not, you're affirming -- and entrenching -- the legitimacy of the principle itself, ensuring that this power will be exploited in ways you can't control. When enshrined without checks, the endorsed punishment power will inevitably -- necessarily -- endure, and even grow, beyond the reign of the leader you trust to future leaders you don't, and will be applied against not only those you believe are deserving of it but those you know are not.

In our contemporary political debates, "Punishment Y" can be limitless, secret surveillance, and torture, and due-process-free and oversight-less citizen assassinations ordered in the dark, and indefinite detention, and extra-judicial killings carried out by drones. As for the question Caesar posed -- when a future malevolent leader, "with this precedent before him," shall invoke this newly created power in malignant ways, "who shall limit or restrain him?" -- the answer is: nobody. That's the point of his rhetorical inquiry. He even answered it himself: "All bad precedents have originated in cases which were good; but when the control of the government falls into the hands of men who are incompetent or bad, your new precedent is transferred from those who well deserve and merit such punishment to the undeserving and blameless."

When that happens -- and it will, if it isn't already happening -- those who bear the greatest culpability will be those who cheered for the precedent in the first instance without regard for what they were endorsing. After Caesar spoke, Marcus Cato delivered an angry, vengeful, rousing speech demanding death to the accused traitors, and a majority of Senators was swayed. Still, it's extraordinary how clearly this lesson was understood more than 2,000 years ago by one of history's most influential and admired figures, and how steadfastly disregarded it is now.

UPDATE: As I anticipated (and was hoping) would happen, numerous people with deep knowledge of this period in Roman history have emailed to add some important caveats. Some have suggested that the guilt of Catiline and other conspirators was not as indisputable as suggested by Sallust's account, which only bolsters both the point made by Caesar and its relevance to our debates. Many others have made this fascinating point, as adeptly expressed by Emory School of Medicine Professor David Cutler:

The article, I think, gave the impression that the power of the Senate to execute its enemies was somehow a new one, or a rarely used one, or some kind of exception, whose door once opened might not be closed.  That really wasn't the case, and Caesar was more than anything speaking from memory. not predicting the future.

Julius Caesar's youth was largely formed by the conflicts between his relative Marius and Marius's main rival Sulla.   Caesar was around 15, when Marius, as Consul of the Senate, embarked on his campaign of executing Sulla's supports as enemies of the state.   Caesar was closer to 20, when he had to flee the city and spent a year or two in hiding, because Sulla had declared him an enemy of the state needing execution.  The senate executed literally 1,000s of people as enemies of the state during the 86-BC to 80BC period.   After Sulla's retirement, the Senate stopped most of that behavior, but the Catiline debates are only around 17 years later.

The nature and quality of the debates, though, is fundamentally historic, not prescient. They are about whether the Senate wishes to RETURN to the era when enemies of the state are regularly executed or not.  I'm not sure if this doesn't enhance your point though.  The Senate ALL remembered what happened under Marius and Sulla.  They all remembered the 1000's that were killed, and they all remembered the craziness, fear and uncertainty during that period.   They all knew where declaring enemies of the state and killing them could lead, and yet, they voted to kill Catilina anyway.

No one needed to be a genius, or a furtune-teller to see the future.  They all remembered the past, and most voted to execute anyway, because, of course, Catlina "deserved it," and, all that nonsense that happened a mere 17 years earlier, well, that is just irrelevant!

The clear and unmistakable analogies to modern times are important, and rather remarkable.