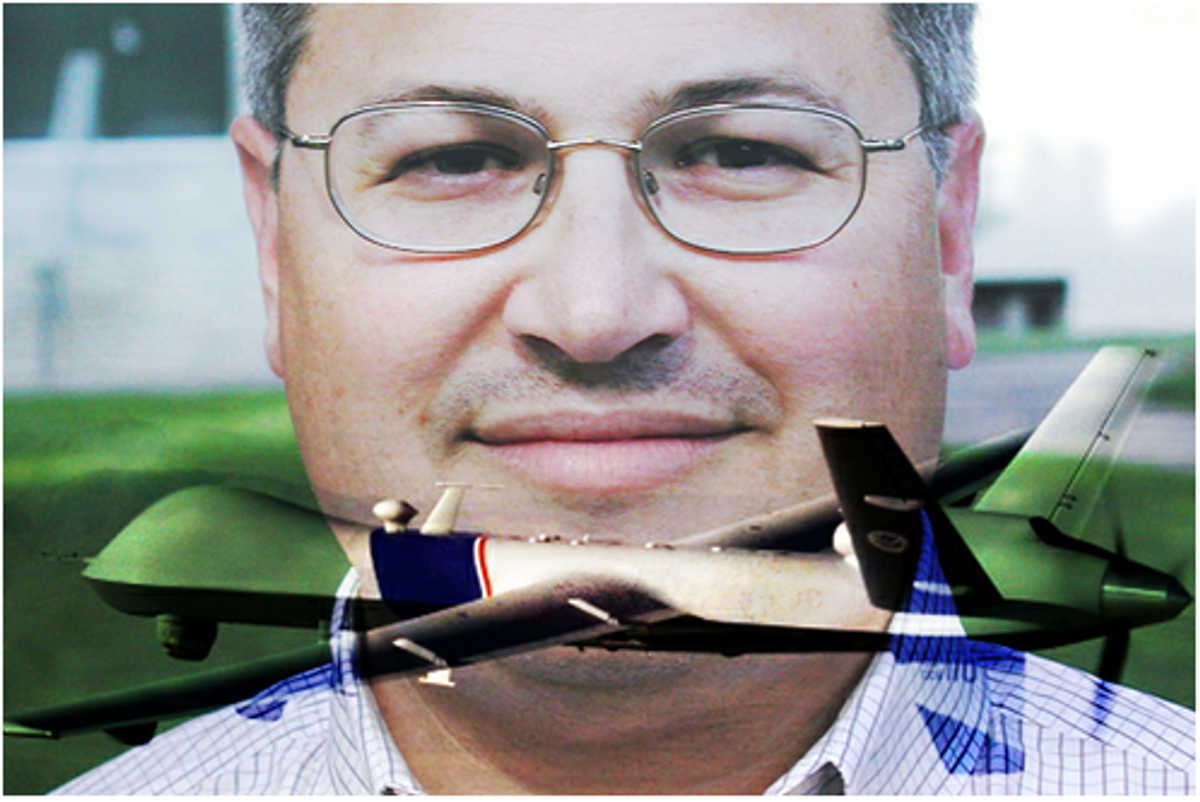 What is it about drones that drives conservative figures into the arms of the American Civil Liberties Union?

First, it was Charles Krauthammer saying he was "going ACLU" and calling for an outright ban on drones in the U.S. airspace. (The ACLU doesn't go that far, but never mind.)

Now, former Bush administration official Jack Goldsmith writes at Lawfare that revelations about the Obama administration's drone war are making him sympathetic to an ACLU lawsuit that seeks to force disclosure of the legal basis for the aerial war against suspected militants in Pakistan and Yemen. Even Goldsmith, who defended much of the Bush administration's war on terror, says secrecy has gone too far under Obama.

The administration is resisting the ACLU by saying it will neither confirm nor deny the existence of the drone program, which is known in Freedom of Information Act law as a "Glomar Defense." With the story of Obama's "kill list" going from the New York Times around the world, that defense would seem to be getting weaker. But Goldsmith observes that:

He says the two basic questions before the federal court where the ACLU case is being heard are:

It's not hard to see why conservatives are worried about drones. A revolutionary new technology is in the hands of leaders who believe in activist government and who enjoy virtually complete judicial and congressional deference. The combination has put the libertarian right on a hair-trigger, at least when it comes to unmanned aviation in U.S. airspace.

When Virginia's conservative Republican governor Bob McDonnell said this week that he welcomed the idea of state law enforcement agencies deploying drones, he was quickly denounced by James Poulos at Forbes, who wrote:

The federal government has a host of incentives to gradually nationalize police forces, and drones are the perfect vehicle. That’s unsettling enough, but activists with a liberty agenda worry primarily that drones will technologically outstrip constitutional safeguards against unreasonable search and seizure.

Perhaps most disconcerting, however, is that the most valuable purpose of drones is to inflict harm on targets without putting the human who’s operating them at any risk whatsoever. That’s the crucial point that Bob McConnell’s comfortable claims obscure.