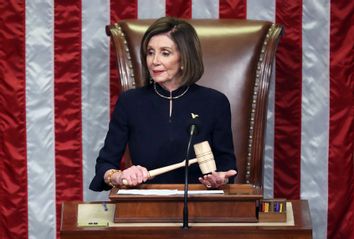 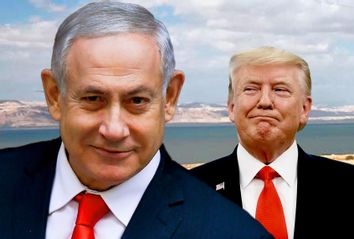 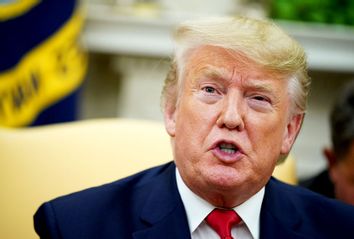 Why John Durham won’t save Trump either Jefferson Morley 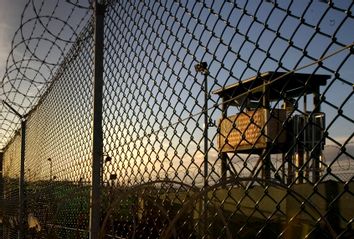 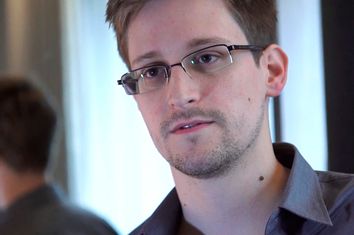 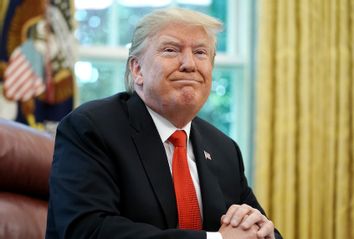 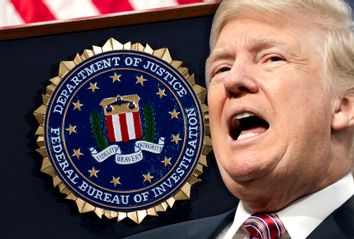 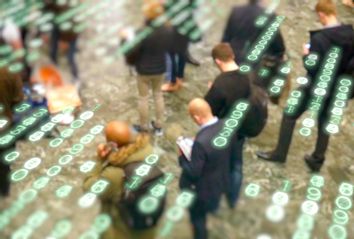 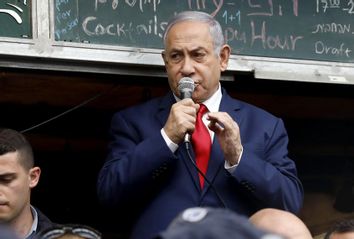 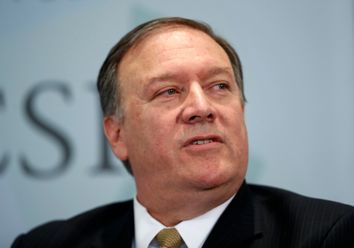 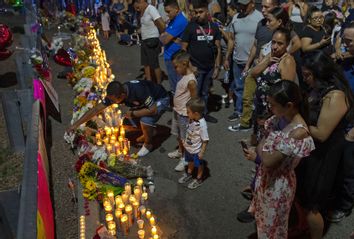 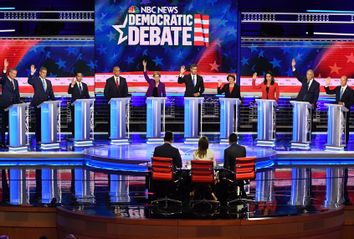 Trump knows peacemaking is good in 2020 — do Democrats? Jefferson Morley 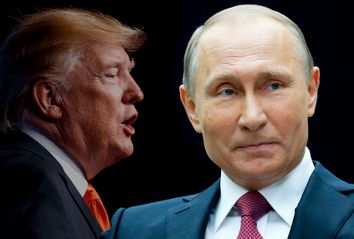 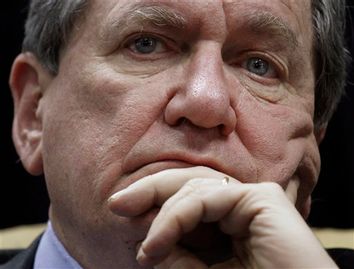 Why Richard Holbrooke leaves no legacy for the 2020 Democrats Jefferson Morley
Page: 1