The killing of the Iranian general promises more unrest, if not open war 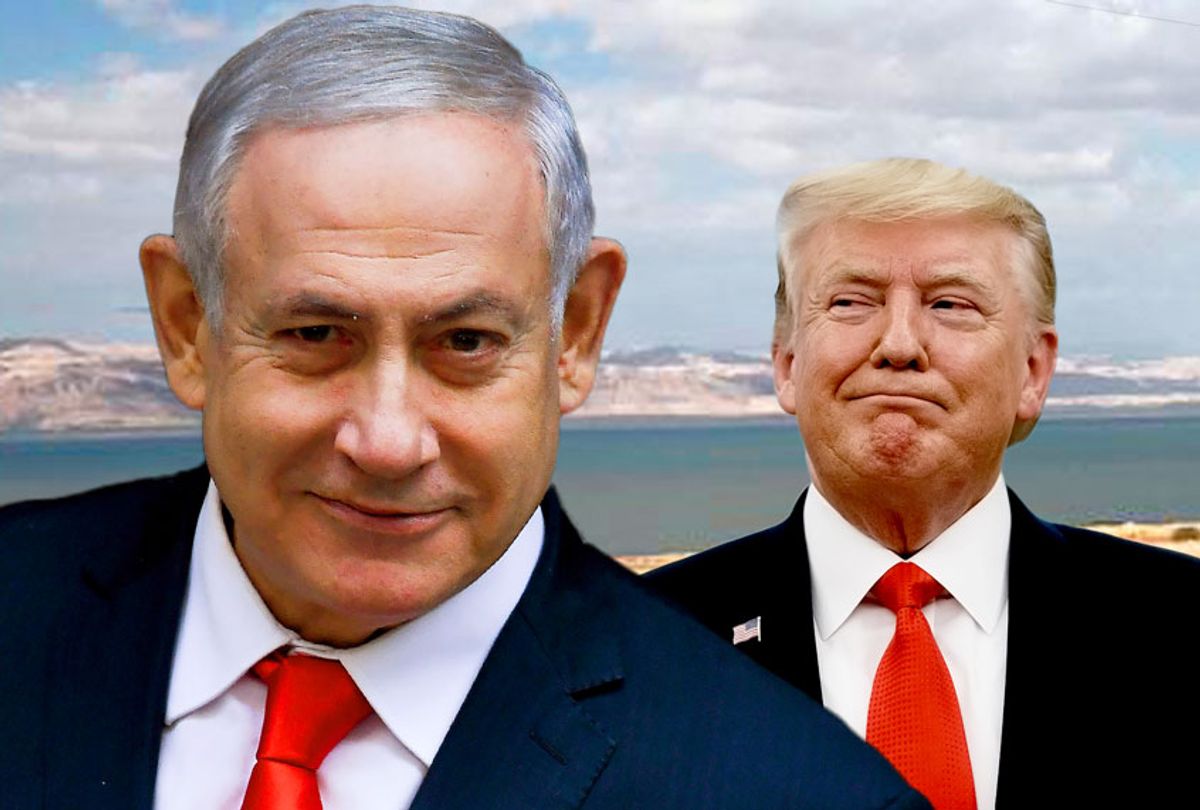 “He knows very well that his assassination is not impossible,” Cohen said in an interview. Soleimani had boasted that Israel tried to assassinate him in 2006 and failed.

“With all due respect to his bluster,” Cohen said, “he hasn’t necessarily committed the mistake yet that would place him on the prestigious list of Mossad’s assassination targets.”

“Is Israel Targeting Iran’s Top General for Assassination?” I asked last October. On January 3, Soleimani was killed in an air strike ordered by President Trump.

Soleimani’s convoy was struck by U.S. missiles as he left a meeting at Baghdad’s airport amid anti-Iranian and anti-American demonstrations in Iraq. Supporters of an Iranian-backed militia had agreed to withdraw from the U.S. diplomatic compound in return for a promise that the government would allow a parliamentary vote on expelling 5,000 U.S. troops from Iraq.

The Pentagon issued a statement confirming the military operation, which came “at the direction of the president” and was “aimed at deterring future Iranian attack plans.” The Pentagon claimed that Gen. Soleimani was “actively developing plans to attack American diplomats and service members in Iraq and throughout the region.”

Israeli Prime Minister Bibi Netanyahu, under indictment for criminal charges, was the first and only national leader to support Trump’s action, while claiming that Trump acted entirely on his own.

“Just as Israel has the right to self-defense, the United States has exactly the same right,” Netanyahu told reporters in Greece. “Qassem Soleimani is responsible for the deaths of American citizens and other innocents, and he was planning more attacks.”

Iranian President Hassan Rouhani vowed retaliation for the general’s death, tweeting that “Iran will take revenge for this heinous crime.”

Soleimani was the most capable foe of the United States and Israel in the region. As chief of the Quds Force, Soleimani was a master of Iran’s asymmetric warfare strategy, using proxy forces to bleed Iran’s enemies, while preserving the government’s ability to plausibly deny involvement.

After the U.S. invasions of Iraq, he funded and trained anti-American militias that launched low-level attacks on U.S. occupation forces, killing hundreds of U.S. servicemen and generating pressure for U.S. withdrawal.

In recent years, Soleimani led two successful Iranian military operations: the campaign to drive ISIS out of western Iraq in 2015 and the campaign to crush the jihadist forces opposed to Syria’s Bashar al-Assad. The United States and Israel denounced Iran’s role in both operations but could not prevent Iran from claiming victory.

Soleimani had assumed a leading role in Iraqi politics in the past year. The anti-ISIS campaign relied on Iraqi militias, which the Iranians supported with money, weapons, and training. After ISIS was defeated, these militias maintained a prominent role in Iraq that many resented, leading to demonstrations and rioting. Soleimani was seeking to stabilize the government and channel the protests against the United States when he was killed.

In the same period, Israel pursued its program of targeted assassination. In an effort to thwart Iran’s nuclear program, Mossad assassinated at least five Iranian nuclear scientists, according to Israeli journalist Ronen Bergman. Yossi Melman, another Israeli journalist, says that Mossad has assassinated 60-70 enemies outside of its borders since its founding in 1947, though none as prominent as Soleimani.

Israel also began striking at the Iranian-backed militias in Iraq last year. The United States did the same on December 29, killing 19 fightersand prompting anti-American demonstrations as big as the anti-Iranian demonstrations of a month ago.

Now the killing of Soleimani promises more unrest, if not open war. The idea that it will deter Iranian attacks may come to rank with George Bush’s “Mission Accomplished” in the annals of American folly.

“This doesn’t mean war,” wrote former Defense Department official Andrew Exum, “it will not lead to war, and it doesn’t risk war. None of that. It is war.”

The Kuwaiti newspaper Al-Jarida reported two years ago that Washington had given Israel the green light to assassinate Soleimani, as Haaretz recounted:

“Al-Jarida, which in recent years… [has] broken exclusive stories from Israel, quoted a source in Jerusalem as saying that ‘there is an American-Israeli agreement’ that Soleimani is a ‘threat to the two countries’ interests in the region.’ It is generally assumed in the Arab world that the paper is used as an Israeli platform for conveying messages to other countries in the Middle East.”

Trump has now fulfilled the wishes of Mossad. After proclaiming his intention to end America’s “stupid endless wars,” the president has effectively declared war on the largest country in the region in solidarity with Israel, the most unpopular country in the Middle East.