"Game of Thrones" sticks it to Bush 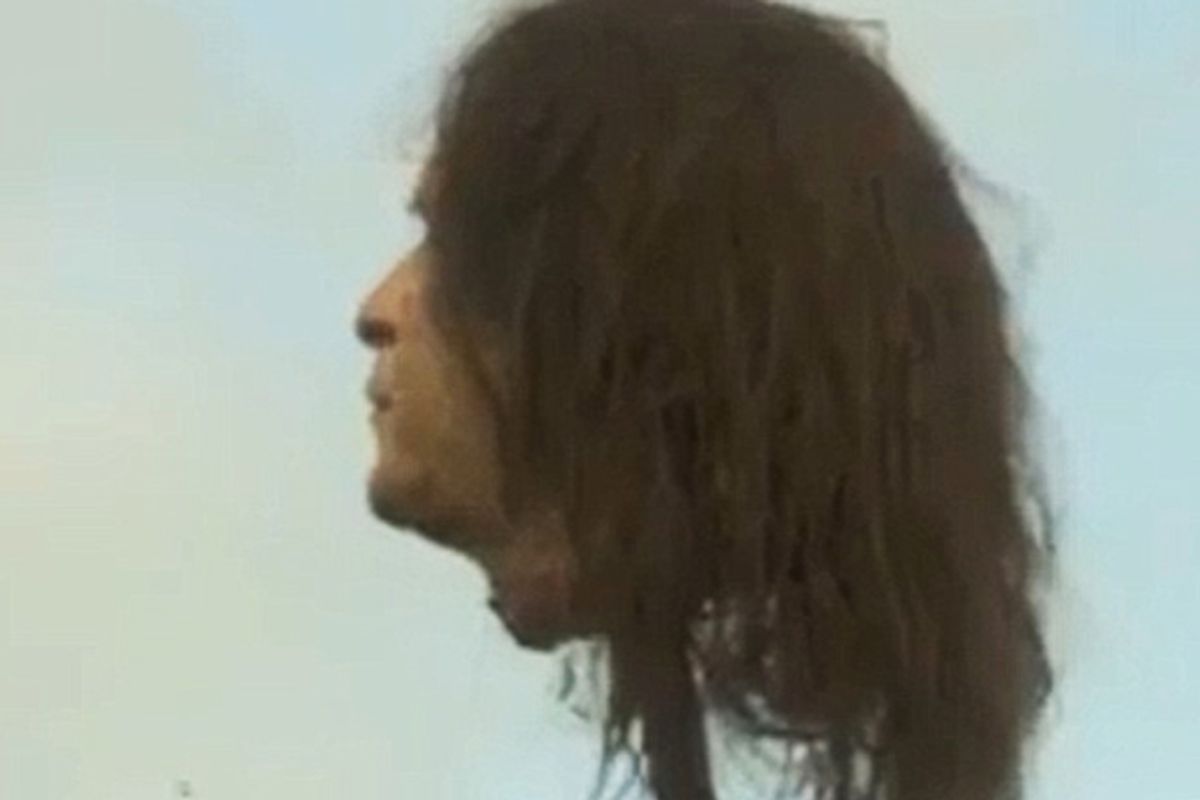 It's one thing to decapitate Ned Stark and to murder little children. But if you put George W. Bush's head on a stick, you're going to have to say you're sorry. And so, HBO has found itself in the unusual position of having to issue an apology for skewering our 43rd president like so much corn dog at a carnival.

Earlier this week, a poster on Reddit noted that on the DVD commentary for the first season of "Game of Thrones" -- which came out, by the way, three months ago -- the show’s lead producers David Benioff and D. B. Weiss just happen to casually mention that in one scene, "The last head on the left is George Bush." They go on to explain, "George Bush’s head appears in a couple beheading scenes. It's not a choice; it's not a political statement. It's just, we had to use what heads we had around." When they put it like that, it just sounds practical. What else are you supposed to do when you're a medieval fantasy series and you need lots of body parts, if not use whatever heads you've got lying around?

It's a common enough tactic, one generally accepted in the entertainment industry. Prosthetic heads don't grow on trees. And you don't ever hear William Shatner demanding retribution for his face being outsourced to Michael Myers. But then io9 picked up on the little nugget of trivia on Wednesday, and suddenly the notion that "Game of Thrones" was subliminally advocating violent revolution went viral.

As news of the "Game of Thrones Shocker" and the way the network "parades President George W. Bush’s decapitated head on a stick" started making the rounds, HBO suddenly found itself in damage control mode. In a statement late Wednesday, the network said, "We were deeply dismayed to see this and find it unacceptable, disrespectful and in very bad taste. We made this clear to the executive producers of the series who apologized immediately for this inadvertent, careless mistake. We are sorry this happened and will have it removed from any future DVD production."

Even if you're not trying to make a political statement, the old head-on-a-stick device has been one, oh, ever since the beginning of civilization. So whatever you think of George W. Bush, if you're going to spear his melon, you should probably keep that information to yourself.

Yet the absurd part in all of this is that it's not even really a Dubya head. As Benioff and Weiss explained in their own statement Wednesday, "We use a lot of prosthetic body parts on the show: heads, arms, et cetera. We can’t afford to have these all made from scratch, especially in scenes where we need a lot of them, so we rent them in bulk. After the scene was already shot, someone pointed out that one of the heads looked like George W. Bush." In other words, no actual fake-president heads were shoved on poles in the filming of that episode. A sly dig, maybe, but if you didn't know better, would any viewer likely note the resemblance between the last head on the left and our former president? No. But looking at that slack face and tangled hair you might wonder instead -- has anyone seen Steven Tyler lately?