At 40, the celebrity insults women who don't have her advantages 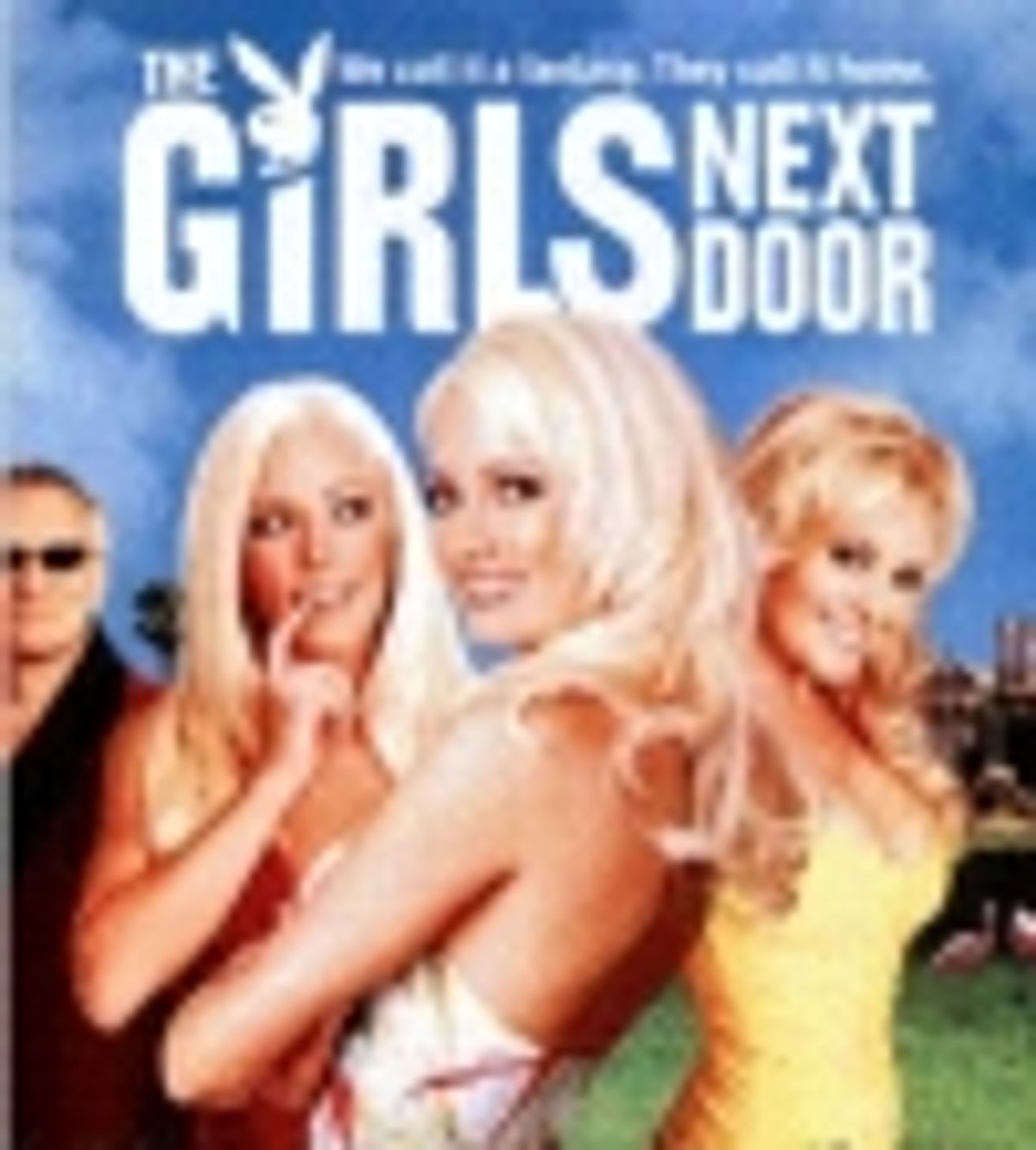 This month, Jenny McCarthy will reprise the stunt that helped her get her start. No, not hosting a wacky MTV dating show, but appearing on the cover of Playboy, where she was crowned Playmate of the Year almost 20 years ago in 1993. When this month’s cover was revealed, so followed press-release-y accolades: Jenny’s almost 40, and she’s lookin’ good at any age! Not just from gossip mags like People (which wrote, “just months away from hitting the big 4-0, Jenny proves she’s still got it”). Not even from lite news sources like USA Today (which echoed McCarthy’s claim that the photos are “really elegant”).

Even the Washington Post had something to say, using a quote from the Playboy piece as a bald traffic-generating soundbite. The quote, on what McCarthy says her female fans often say to her: “You’re on my husband’s list. I hear that a lot.” Ew. (The “list” is, presumably, of women said husbands are allowed to bone without penalty, should the opportunity present itself. Which it won’t. Ever.)

The narrative here, from both the media and McCarthy, is that this miraculous Playmate is so special she can still look good nude at the ASTONISHINGLY advanced age of 40. Now on one hand, whenever women above say, 24, are destigmatized and viewed as beautiful, it’s a plus: in Hollywood, they say that 40 is the death knell for actresses, while many male actors enjoy lifelong careers into their 70s and 80s without the same pressure to be youthful and beautiful in perpetuity. As the fabulous 90-year-old fashion icon Iris Apfel said recently at a talk at the Met, older women feel an immense amount of pressure to retain a modicum of youth. When she became, quote, “the oldest living broad to ever get a cosmetics contract” (with MAC Cosmetics), she felt hopeful the climate was changing. (Her cosmetics line developed instant cult status, and sold out immediately.)

Meanwhile, even supermodels—whom we are told are essentially the cultural exemplars of perfection—feel pressure as they get older. The HBO documentary About Face, which airs this July, explicates on this with interviews with the likes of Jerry Hall, Paulina Porizkova and Carmen Dell’Orefice, who is 80 and still booking jobs. As ever-gorgeous Isabella Rosselini, 59, puts it: As you grow old, you don’t count anymore. For sure my social status has diminished, because I know I’m not invited to the A [list] parties anymore. My daughter is.”

Yet on the other hand, Jenny McCarthy’s cover is a false narrative: no average 40-year-old woman has the money or time to stay as fit as a 40-year-old woman like her. Of course, she diminished the amount she spent getting ready for the cover, saying, “The one thing I like about Playboy is they don't have the anorexic look. The women are voluptuous. So I didn't really want to diet. I just wanted to tone up."

The anorexic look, of course, is toxic, but so is acting like it’s no big deal that McCarthy still looks that way at her age. Of course, some people have incredible metabolisms, but it’s just disingenuous to act like it does not take a load of money for trainers, gym memberships, doctor check-ups, proper workout shoes, and the like, as well as time. To work out for hours every day while maintaining a career and being a mother to a 10-year-old is unrealistic for most women.

And while McCarthy says she eats only soup and fish for lunch and dinner and does Bikram Yoga, the lionization of the hot 40-year-old is in this case another way for society to demand more from women, and to continually objectify us. Case in point: McCarthy called the cover “a salute to the MILFs” (the acronym for “mom I’d like to fuck”) which is gross in more ways than one. (If anyone called my mom a MILF, I would puke on the spot.) It’s not to deny mothers sexuality, but the whole concept diminishes agency, and provides yet another path for men to view us as objects in an aging process already thorny with problems. While Jenny McCarthy obviously has the right to do whatever she wants, those outlets celebrating it uncritically are perpetuating the issue. Let women live!

Julianne Escobedo Shepherd is an associate editor at AlterNet and a Brooklyn-based freelance writer and editor. Formerly the executive editor of The FADER, her work has appeared in VIBE, SPIN, New York Times and various other magazines and websites.