Men don’t live up to their literary models 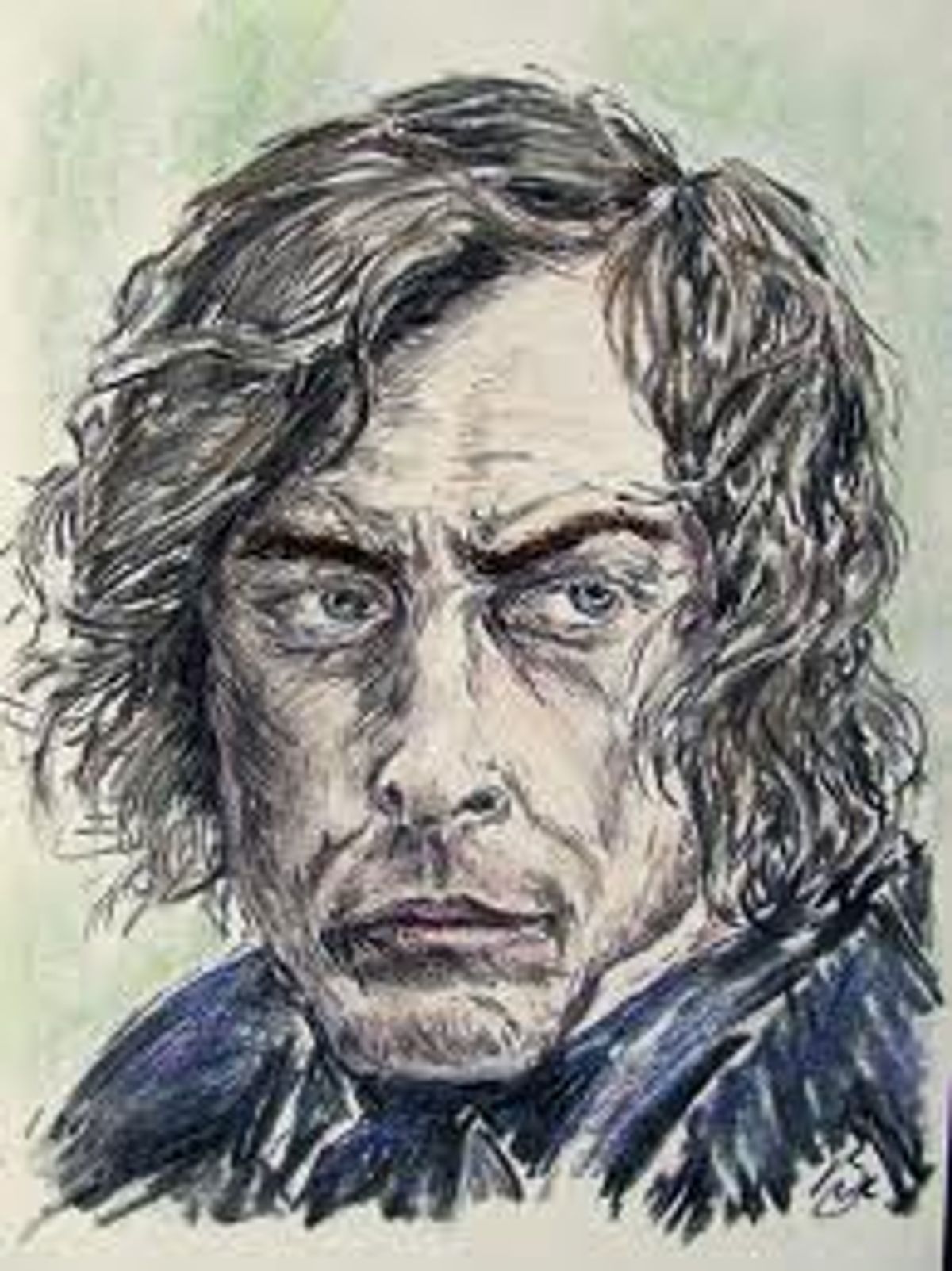 What do we desire from our American literary male protagonists these days? Elaine Blair, who wrote an interesting piece called “American Male Novelists: The New Deal” in the latest issue of The New York Review of Books says it’s more what the protagonists — and their authors — want from us that stands out. They are looking for approval, especially from women, Blair thinks. She identifies a youngish generation of writers, including Sam Lipsyte and Gary Shteyngart, who tend to proffer schlumpy guy characters rejected by women, failing in their monotonous jobs and obsessively insecure in their masculinity. It seems they just want to be loved for being the losers that they are. I have nothing against neurotic, self-deprecating losers, but I don’t necessarily want to have to admire them for it.

Blair points out that these authors signal a shift from what David Foster Wallace called the Great Male Narcissists of the mid-twentieth century, specifically Norman Mailer, John Updike and Philip Roth. The old guys wrote characters who were, according to Wallace, marked by an “uncritical celebration” of their own “radical self-absorption.” The young guys give us self-absorbed characters, too, but they know they’re self-absorbed. Better yet, they sort of hate themselves for it. And they’re funny about it, too. (Underrated American writer Stephen Dixon has made his career out of such characters for years, long before Lipsyte or Shteyngart.) But, as opposed to the Great Male Narcissists’ creations, the new-guy characters are so quick to admit to their own foibles and humiliations, sometimes one almost longs for a little bravado.

This got me thinking about some of the male characters I’ve loved in the past, ones who didn’t seem to fit into either of these categories, the old or the new. While there was self-involvement in all of them — a kinder term for it is "introspection" — they didn’t pitifully wallow. Or at least I didn’t see them that way. In these paper men, I looked for what I’ve looked for in any flesh-and-blood man: occasional, healthy self-loathing tempered by a sense of humility and an awareness of the world outside their throbbing male brains.

Take Nick Carraway, for instance. The ladies were infatuated with the mysterious Gatsby, but I liked Nick much more. He hung back, which was terribly alluring. English teachers love to point out the supposed significance of his last name: He was always a car away from the real action. As his editor Maxwell Perkins wrote to Fitzgerald in a letter about his book, “You adopted exactly the right method of telling [the story], that of employing a narrator who is more of a spectator than an actor.” But Carraway is hardly a doormat. He is well built, and he fought in World War I, for crying out loud. He’s the engine of the whole book, and he’s always having these beautiful observations about things, like, for instance, “Reserving judgments is a matter of infinite hope.” In the end, Carraway is as much a mystery as Gatsby is, since we’re not entirely sure he’s given us a true picture of life in East Egg, or of himself; he is, in fact, far more judgmental than he has led us to believe. Enigmatic, thoughtful, self-effacing but not self-annihilating, Carraway is definitely not a schlump.

Going further back, there is Charlotte Bronte’s smoldering Mr. Rochester. He is a prototype of the brooding, inscrutable male. According to Jane Eyre, he is “peculiar.” He is “very changeful and abrupt.” When the book first appeared, a contemporary reviewer remarked, “Imagine a novel … with a middle-aged ruffian for a hero.” I can’t help it, there is great appeal in this — all those fun layers of defenses to hack through. The thrill of potential rejection. Yes, he is a gruff, self-absorbed narcissist, but eventually he’s revealed to be loyal, passionate and suitably tormented by his dark nature. And he falls for Jane, who is both headstrong and plain!

Mr. Rochester: A brooding babe for the ages

Then there is perhaps my favorite, Fuckhead, from Denis Johnson’s book of linked short stories, Jesus’ Son. Many women have had men in their past whom they referred to as Fuckhead, but not many have actually dated a guy whom everyone calls by that name. Johnson’s character is a mess — an addict and alcoholic who screws up on his job as a hospital orderly, steals things and spies on his neighbors. But he has different sides to him. He feels terrible when he rolls over and squishes a bunch of baby bunnies in the back of a truck. He starts getting his life together and goes into rehab, and, late in the book, falls for a woman with a bad leg. For such a fuckhead, he is surprisingly without annoying self-obsession. He is too busy having devastating, hallucinatory brain bursts about the world around him: “The angels were descending out of a brilliant blue summer, their huge faces streaked with light and full of pity.” There’s a transcendence in Johnson’s supposedly hopeless character that makes the neurotic guys Blair writes about in her article seem small and stuck.

As she points out at the end of her piece, even if he’s aware of his navel gazing, the current-day loser male character still gets the gold star from his author because he has been “appropriately self-critical — it’s his novel, bought and paid for with all those jokes at his own expense.” In the end he is waiting for us to accept him, whereas the characters I’ve always found the most attractive never seemed to really care.