The jobs doldrums and Obama's future

Can he survive in a stagnant job market? 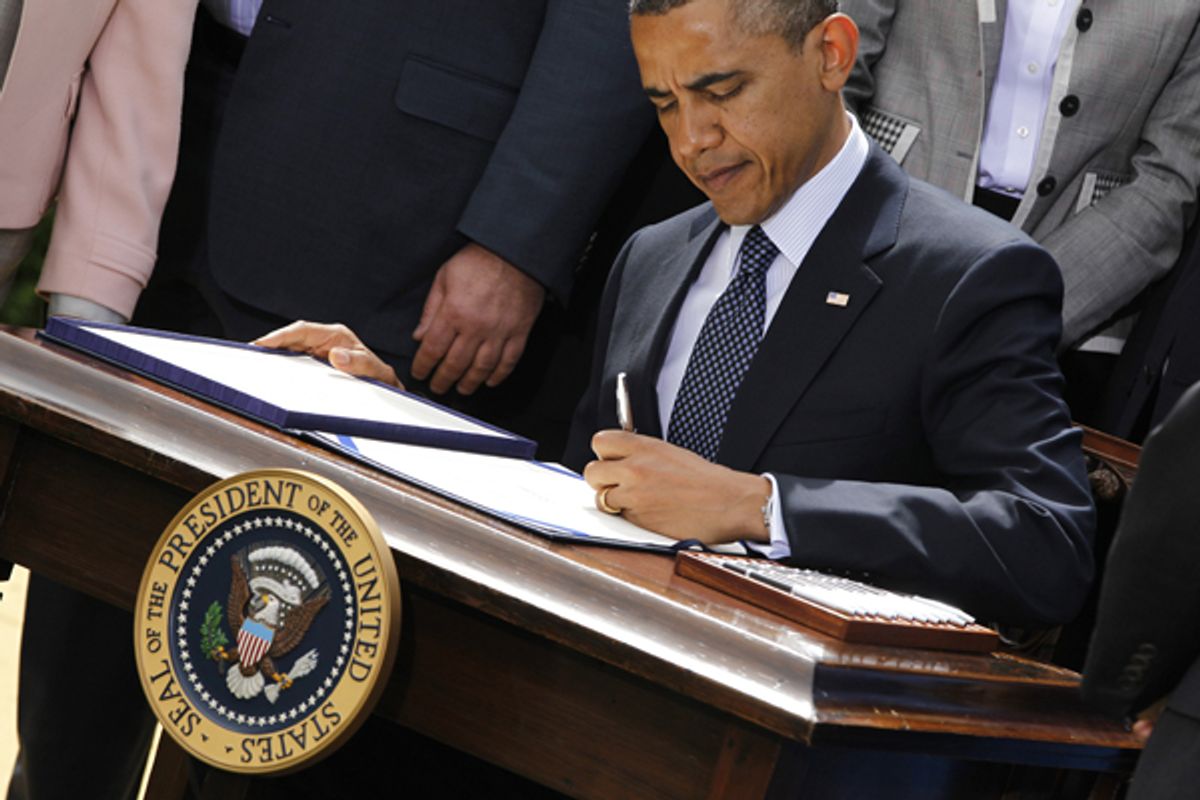 Bad news for the U.S. economy and for Barack Obama. We’re in the jobs doldrums. Unemployment for June is stuck at 8.2 percent, the same as in May. And only 80,000 new jobs were added.

Remember, 125,000 news jobs are needed just to keep up with the increase in the population of Americans who need jobs. That means the jobs situation continues to worsen.

In Ohio yesterday, Obama reiterated that he had inherited the worst economy since the Great Depression. That’s true. But the excuse is wearing thin. It’s his economy now, and most voters don’t care what he inherited.

In fact, a good case can be made that the economy is out of Obama’s hands — that the European debt crisis and the slowdown in China will have far more impact on the U.S. economy over the next four months than anything Obama could come up with, even if he had the votes.

It’s also out of the Fed’s hands. No matter how low the Fed keeps interest rates, it doesn’t matter between now and Election Day. Companies won’t borrow to expand if they don’t see enough consumers out there demanding their products. Consumers won’t spend if they’re worried about their jobs and paychecks. And consumers won’t borrow (or be able to borrow) if they don’t have the means.

Yet Obama must show he understands the depth and breadth of this crisis, and that he is prepared to do large and bold things to turn the economy around in his second term if and when he does have the votes in Congress. So far, his proposals are policy miniatures relative to the size of the problem.

The real political test comes after Labor Day. Before Labor Day, Americans aren’t really focused on the upcoming election. After Labor Day, they focus like a laser. If the economy is moving in the right direction then — if unemployment is dropping and jobs are increasing — Obama has a good chance of being reelected. If the jobs doldrums continue — or worsen — he won’t be.