Hipsters won't save us 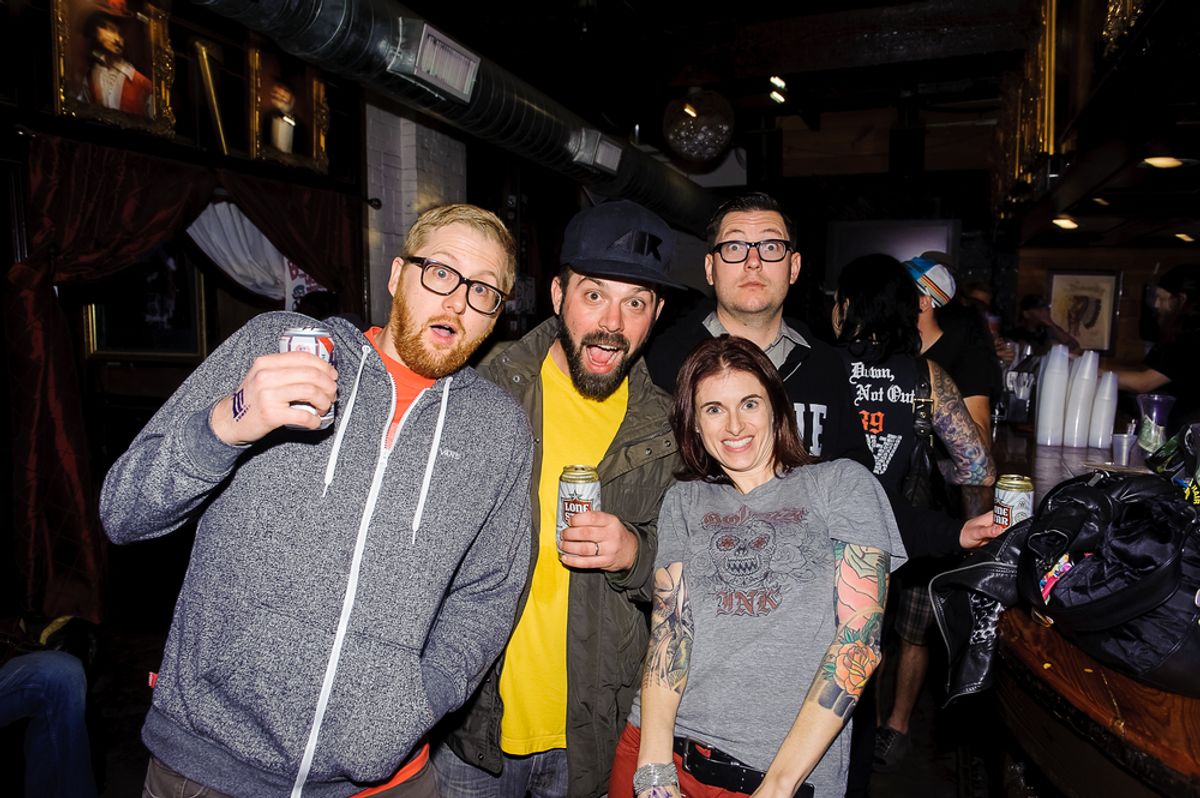 Are 20-somethings with fixies and funny mustaches not America's true urban saviors? According to a few recent broadsides aimed at "creative class" urbanism, alas, they are not.

In May, an analysis posted on the blog Createquity titled "Creative Placemaking Has an Outcomes Problem" asserted that there's scant data showing a causal link between arts and urban prosperity. A month later, the literary magazine Thirty-Two published a first-person essay in which the author cited studies, researchers and his own personal experience as evidence that the premise of the creative-class theory is bunk. (Richard Florida, the urban studies theorist who leads the Creative Class Group, rebutted the essay on his own website, then the author rebutted the rebuttal. Ah, the Internet.) Finally, this week, the literary journal the Baffler took aim at urbanism's fetish for "vibrancy," and called the coolness-will-save-us model a "Ponzi scheme" that needs to be stopped.

Whether or not you adhere to the type of urbanism Frank is criticizing, it's a smart essay, and he makes some sobering points that even many true believers have likely quietly thought about. You hear out there, in dribs and drabs, some angst that much of today's urbanism, even when its goals are lofty, is too muddled with buzzwords, corporate-speak and privileged points of view. "My New Year's resolution is never to use the word 'placemaking' again," read one tweet that appeared in my feed last January. "If I hear the term 'create a new narrative' one more effing time....STFU," read another last week.

A lot of this is semantics -- the Baffler piece delves deeply into the meaning of "vibrancy," for instance, and the word "revitalize" is enjoying a resurgence as everyone tries to avoid saying "gentrify." But the linguistic acrobatics only seem to reinforce the gist of these stories, and suggest there's a concern, not often talked about, that some of this stuff -- the streetcars, the pop-up cafes, the activated spaces, the "vibrancy" -- is frivolous and insubstantial. But there's rarely a real conversation about this, because it's sort of a touchy subject. No one wants to feel like they're participating in a movement that's just a distraction from more pressing problems. Or worse, siphoning off valuable resources for causes that, it turns out, aren't as important as was hoped. And so the dissent that you do hear is usually from small publications, written by people who aren't as invested in urbanism as a movement, and briefly acknowledged (if at all) before getting back to business as usual.

This is how it was half a century ago. By the mid-1960s, local activists had been writing for years in community newspapers about the destructiveness of urban renewal policies, that they were doing more harm than good. Meanwhile, the New York Times was still running Op-Eds promoting "the long-standing national goal of tearing down all slums and providing every American family with 'a safe, decent and sanitary home.'" The Times, along with some of the brightest minds of that generation, was wrong about cities. Some of the ideas that are being implemented might also be wrong -- obviously some people think so. So maybe the takeaway from the errors of urban renewal isn't just that cities don't need housing projects and freeways, it's that we don't know for sure what they need. There's no shame in discussing this. There's a lot of gray area between Ponzi scheme and perfection.