Amy Sherman-Palladino's new series is about nothing -- and it's the strangest, most adorable thing on this summer 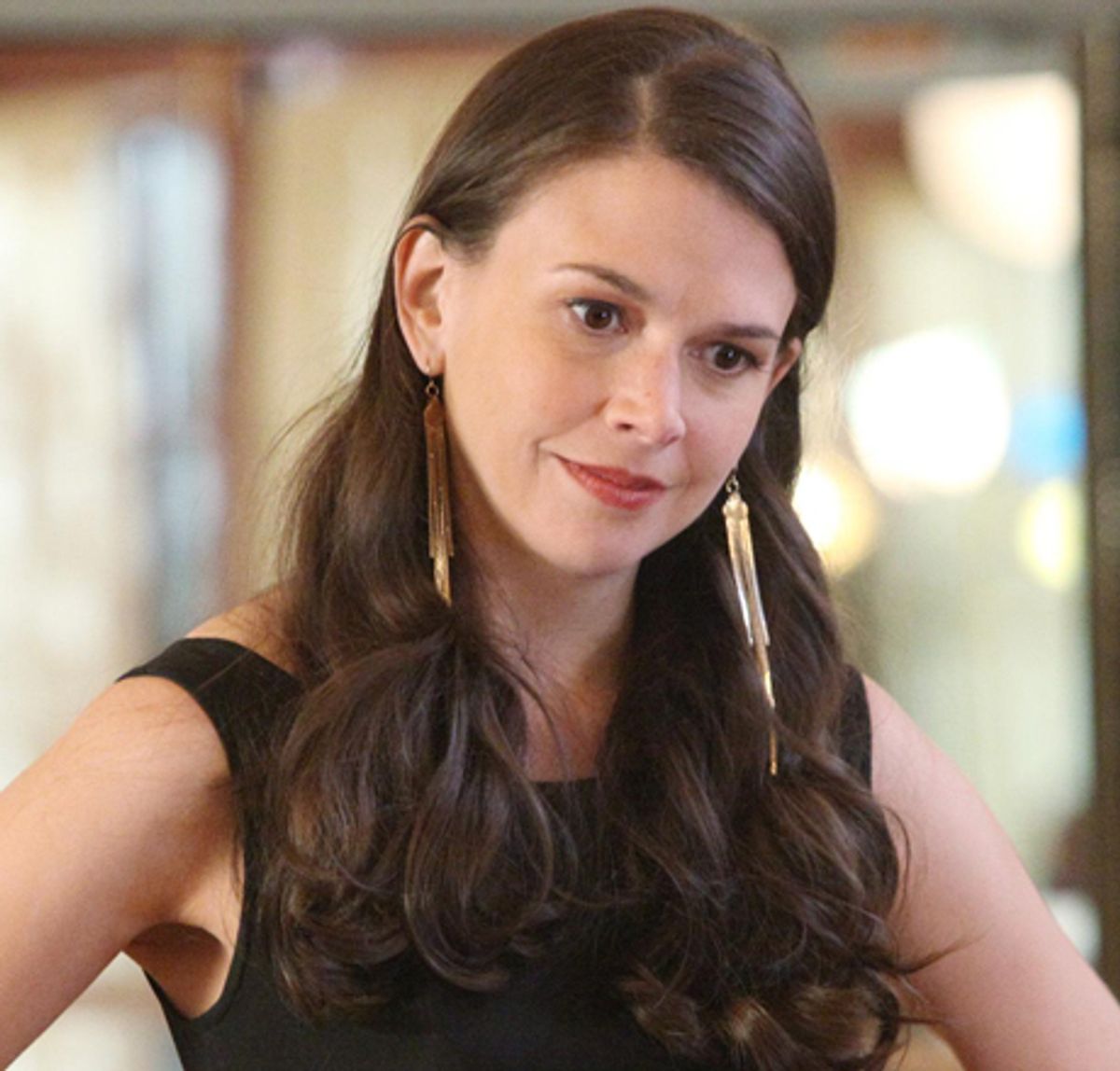 Amy Sherman-Palladino’s “Bunheads,” which is smack in the middle of its 10-episode first season on ABC Family, is quirky, cute and avant-garde. I can’t guarantee that you’ll like it — that depends almost entirely on your patience for watching hyper-stylized dialogue, just dialogue and more dialogue — but it is up to something unique and strange, having abandoned typical ideas about plot, stakes and forward momentum, and replaced them with talking, endless talking. It's made itself over into the most adorable show with a nihilistic streak probably ever made.

“Bunheads” is a show about nothing. I’m drawing the “Seinfeld” parallel because the entirely different ways in which these two shows are about nothing is illustrative. Each episode of “Seinfeld”  took various nothings — like waiting for a dinner reservation, forgetting someone’s name — as the building blocks of an episode’s plot. These nothing-blocks would then be used to construct something very substantial. By episode’s end, one of the blocks would get pulled out, and the whole edifice would come crashing down. The show started with nothings, but with those nothings it always created stakes. By the end of any given episode of “Seinfeld,” the show about nothing, something — something hilarious — had happened.

“Bunheads” is almost the opposite. It has a premise, a something: Michelle (the magical Sutton Foster), a dancer in her late 30s who barely had a career, a family, friends, love or a hometown, married a man, Hubbell, she didn’t love because he was both so sweet and so sure about her and his career, his family, his friends, his love and his hometown. He died at the end of the first episode, leaving her all his property and money, including the house where his mother Fanny (Kelly Bishop) lives and the dance school she runs. If this is not the setup of some heart-stopping thriller, there is still enough going on to imagine “Bunheads” having as much plot as, say, Palladino’s “Gilmore Girls.” Michelle would start to work at Fanny’s studio, and the two would figure out their relationship with each other and their students against the backdrop of zany town events. By the end of the season Michelle would discover she was pregnant with Hubbell’s baby, from that one time they had sex in the pilot.  These events will likely still happen, but they have been extremely slow to occur — we’re halfway through the first season, and Michelle and Fanny just started chatting about her working at the studio. This is a show about something, but nothing has happened.

Well, one might counter, one thing has happened: The characters have talked a whole lot. The plot may be dawdling, but the dialogue has been flying heady and fast. But even “Bunheads’” vast verbiage is about nothing. I don’t want to take anything away from this verbiage — it can be funny, sharp, lyrical and moving, and the way Sutton Foster and Kelly Bishop deliver their lines is the main reason I watch and love this show — but it is small talk. Not because the talk itself is small, but because it serves the function of small talk. It is talk meant to fill the time, meant to avoid the serious.

In most fiction — TV, movies, novels — dialogue does work. It either moves the plot forward or reveals something about what the characters want or how they think. “Bunheads’” dialogue can be very, very loosely assigned to the latter category, but there is such a profusion of it that most of it does no work at all. And that’s one of the reasons Michelle and Fanny both love it so much: Talking and talking is a way to keep busy while they delay getting their lives together. Michelle babbles endlessly, entertainingly, almost nervously about opossums and muffins and towns called Oxnard and never has to articulate what she is doing with her life. (When Fanny finally asks Michelle to teach, she stops talking and runs away.) It’s talking as a means of treading water, which is why Michelle’s light, funny, screwball speeches are occasionally tinged with sadness. Both the slow-moving plot and the fast-flying dialogue are bulwarks against moving on.

I’m not sure that this all-talk, no-action philosophy always works or is even always intentional. The show has some serious structural problems — there are only six regular cast members, the two adults and the four students, but two of those students are little more than impressions. There’s the sweet one, the bitchy one, the one who looks exactly like a mini-Megan Hilty, and the other one — and there is a reason that almost all other TV shows ever have concerned themselves with plot more than “Bunheads." The show certainly drags in spots. Todd VanDerWerff at the AV Club observed, astutely, that "Bunheads" is just the latest show to "start roughly a season before the story really begins." The chatter can be interesting, but it can also be cloying and obsessed with its own semi-cleverness. But I remain utterly charmed and intrigued by this show, and the la-di-da way it is going about breaking all the rules.